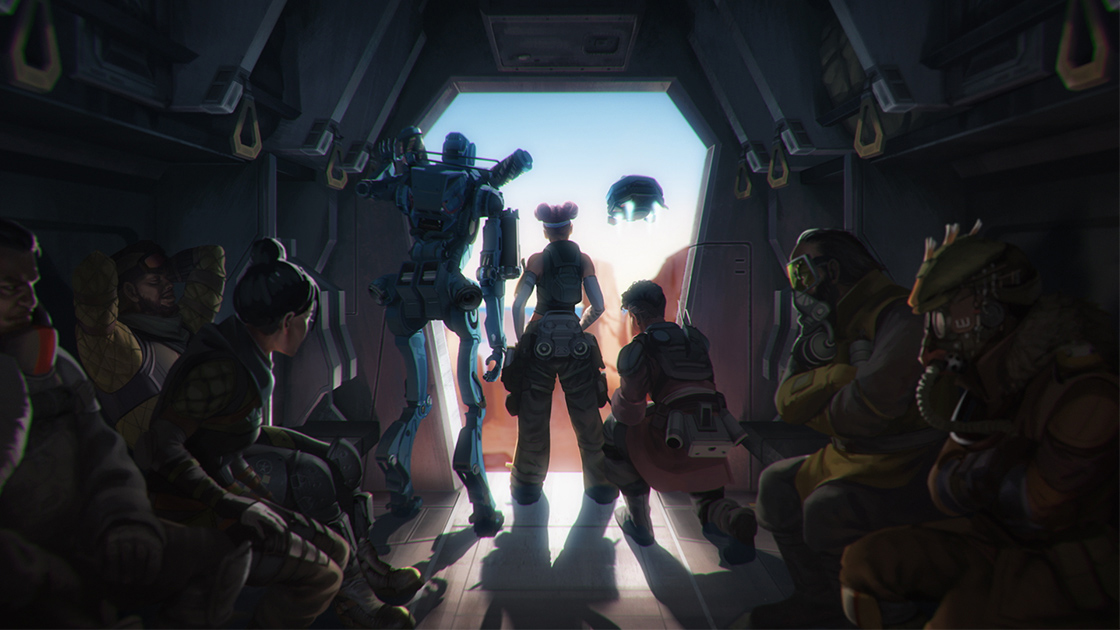 Chad Grenier announced his departure from Respawn Entertainment with an open letter to the company’s website. In the post, Grenier reflects on his time at Respawn, from creating Titanfall, to crafting its sequel, and the development of Apex Legends.

Few words can elegantly describe my 11 years at Respawn. After helping to co-found the studio, bring the Titanfall universe to life, and launch the incredible experiment that is Apex Legends - it’s been an unforgettable ride to say the least. But today, this crazy chapter comes to an end.

With Chad Grenier having such a strong influence over Respawn Entertainment and the games it produces, there will surely be concerns about the future of its marquee franchises. “Apex Legends is in great hands and I feel like I can walk away knowing this game and community will continue to be taken care of,” Grenier says in his letter.

Chad Grenier will be succeeded by Steven Ferreira, who became a lead at the studio back in 2019 not long after the launch of Apex Legends. Grenier doesn’t explicitly give a reason for his departure from the studio, but the language used seems to imply that he isn’t leaving the world of video game development. We’ll continue to follow Apex Legends as it enters a new era, and keep an eye out for whatever is next for Chad Grenier.