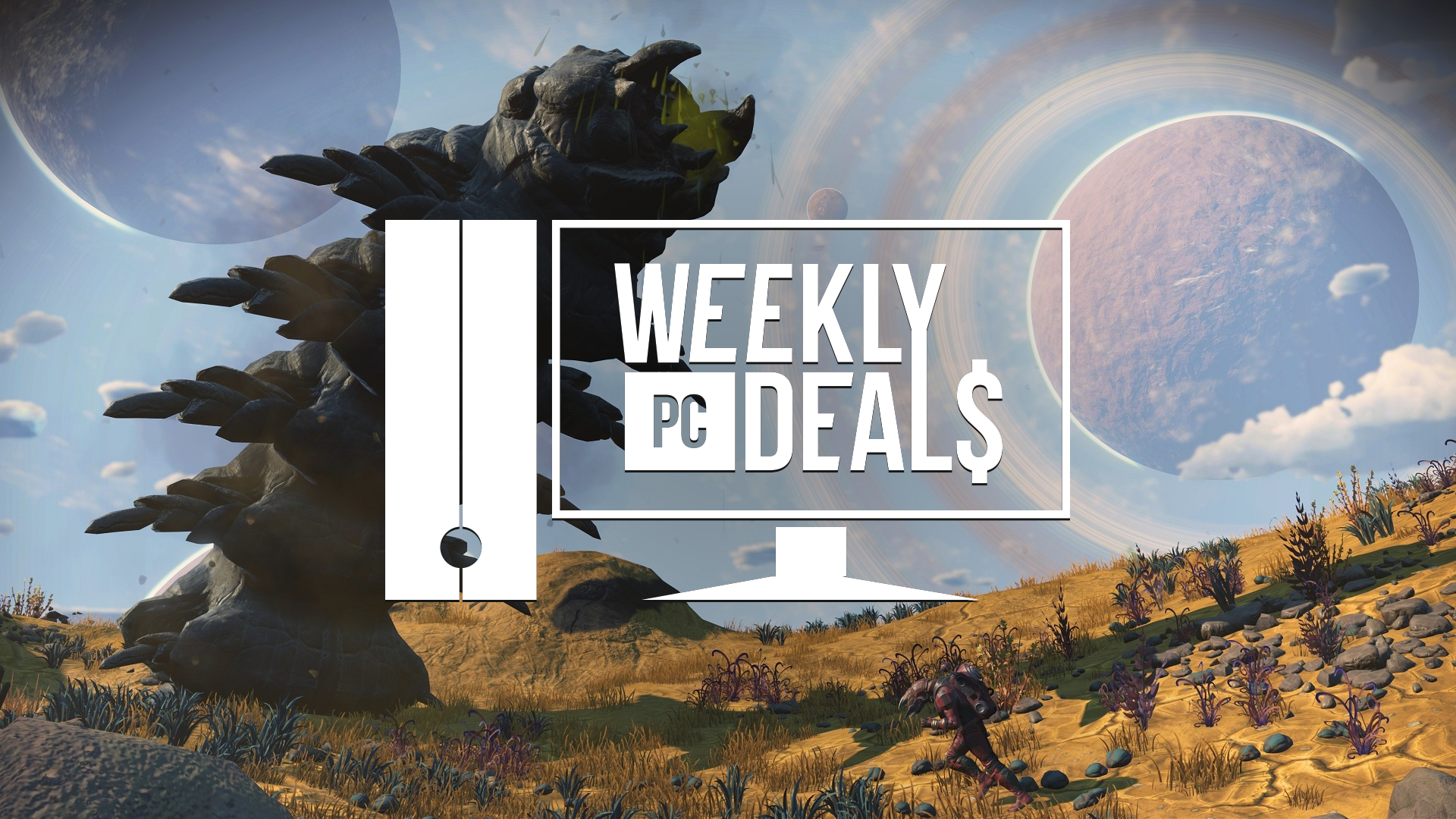 Black Friday/Cyber Monday sales are starting to come to a close. You can still catch a few leftover deals from the Humble Store and Gamersgate, but everywhere else seems to have closed up shop. That includes Steam, which has wrapped up its Autumn Sale. That doesn't mean Valve's storefront is totally bereft of deals, however.

Steam has deals on No Man's Sky, Sea of Thieves, and Biomutant if you're looking for those games. You can also find a pretty good deal on Stardew Valley over on GOG.com, a great discount on Roguebook on Fanatical, and a rare Story of Seasons discount over at the Epic Games Store.

Subscribe to Humble Choice for $14.99 for three games a month or $19.99 for nine games a month. For the month of November, select between Due Process, House Flipper, Project Wingman, Wingspan, BPM: Bullets Per Minute, Turnip Boy Commits Tax Evasion, SimpleRockets 2, Timelie, WRATH: Aeon of Ruin, and Mobius Front '83. DRMs vary. Humble Choice members also save extra on most purchases from the Humble Store. Plus, Premium members will receive all 10 games. Premium is also down to a $12 promotional rate! This offer is only available for a limited time.

Or pay $1 for Beholder 2. Pay more than the average $9.71 to get Kyle is Famous: Complete Edition, Between the Stars, and We Were Here Together. Pay $10 or more to also receive Beyond: Two Souls, Heavy Rain, and a coupon to save 25% off of Detroit: Become Human. These activate on Steam.

Or pay $1 for People Playground. Pay at least $10 to also receive Kerbal Space Program and Totally Accurate Battle Simulator. Pay more than the average $13.36 to get Besiege and Main Assembly. Pay $15 or more to also receive Space Haven and Universe Sandbox. These activate on Steam.