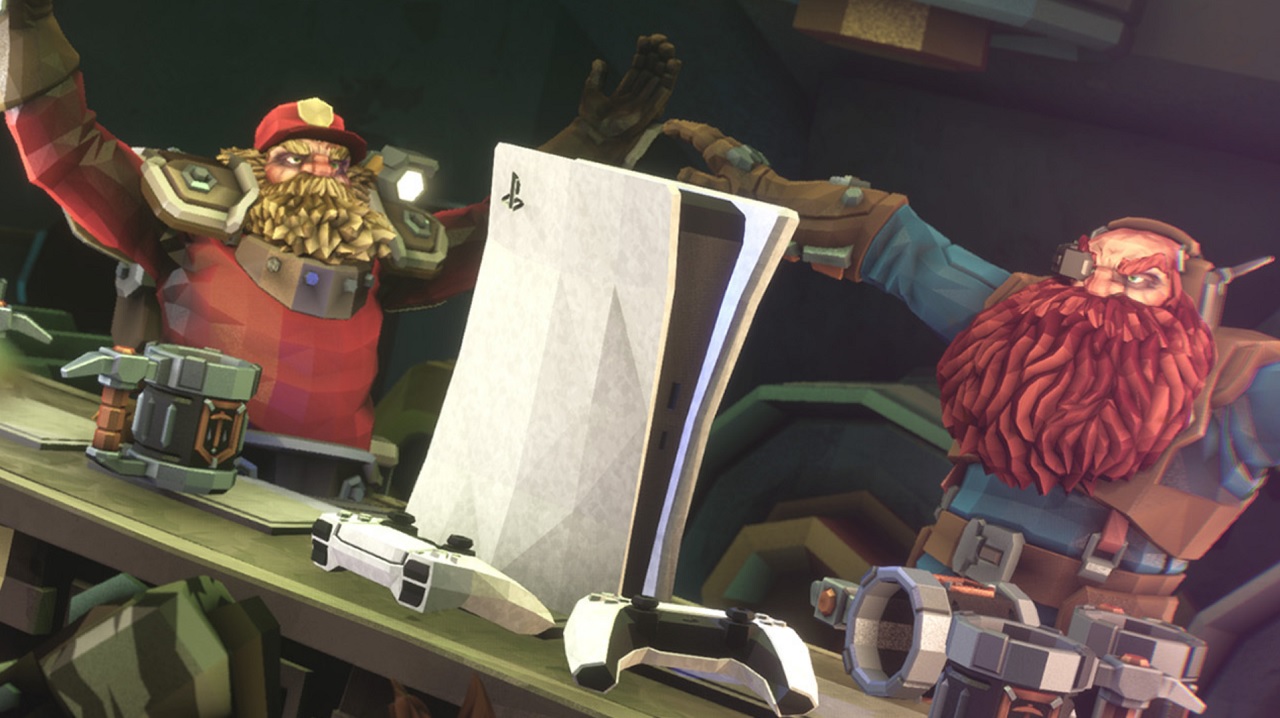 For some time since its Version 1.0 launch in May 2020 and even before that in Early Access, Deep Rock Galactic has been delighting players who jumped in to take on the role of badass space dwarves mining resources in the far future. It’s been available on PC and Xbox for over a year, but soon, PlayStation players will be able to join the operation. Deep Rock Galactic is launching on PS4 and PS5 in January 2022.

Coffee Stain Publishing announced this news in a press release and in a Steam developer blog post on December 1, 2021. Sometime in the month of January, Deep Rock Galactic will launch on PlayStation consoles, bringing everything that the game currently has over to PS4 and PS5. That means all of the Season 1 content that just recently launched will be there along with all of the missions and the Performance Pass to enjoy. There won’t crossplay between PlayStation and Xbox or Steam consoles at this time, but PS4 and PS5 will feature cross-generational support to allow both consoles to play together.

Look at this photograph! pic.twitter.com/dwXKpCVDVf

With Deep Rock Galactic coming over to PS4 and PS5, it should come as a delight to players who have been hearing about the game, but haven’t pulled the trigger yet. The game is a gem among co-op shooters, putting players in the role of one of four dwarven classes as they mine procedurally generated caves and fight off swarms of hostile and ravenous aliens to escape with the loot. It was good enough to take our Shacknews Best Co-op Game of 2020 award last year, alongside landing a place on the Top 10 Indie Games of 2020 list.

We don’t have a firm date on Deep Rock Galactic coming to PS4 and PS5 just yet, but with the January 2022 launch window, it’s surely coming soon. Stay tuned as we await further details from Coffee Stain Publishing and Ghost Ship Games.