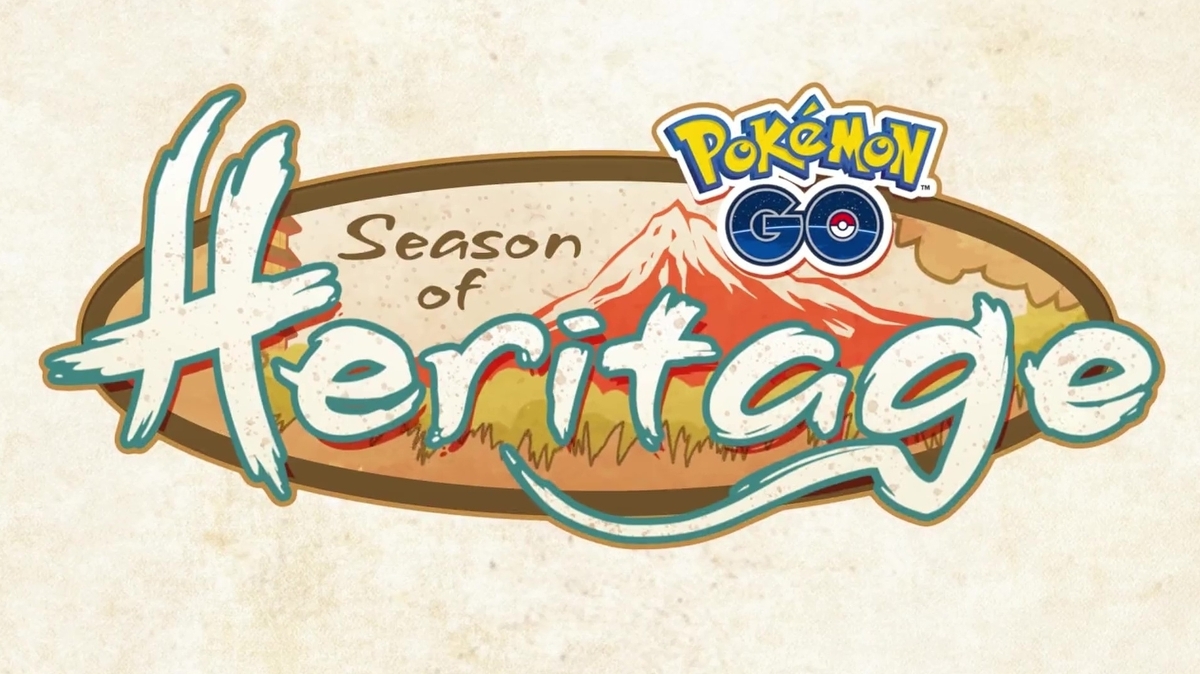 Pokemon Go continues to be one of the biggest branches of the Pokemon franchise, with a constantly-expanding player base and a consistent well of new content for those players to enjoy. Developer Niantic Labs recently announced the next season of the game - Season of Heritage. There is a lot coming to the augmented reality mobile game in the new season, so let’s check the start and end dates for Pokemon Go Season of Heritage.

Pokemon Go Season of Heritage will begin on December 1, 2021. When it begins, players will join Professor Willow in exploring a location home to an ancient relic to learn more about the history of the Pokemon world and some powerful creatures that lay dormant. During the season, players will enjoy a bonus of double the Stardust for their first catch of every day. Stardust earned during December will unlock a series of rewards from Blanche, including the Deino Hat Avatar Item.

Pokemon Go Season of Heritage will end on February 27, 2022. Leading up to the season’s conclusion, there will be two more Timed Researches, similar to the one for Blanche in December. However, the Timed Research and its featured rewards for January and February will only be available to players who purchase a ticket for Pokemon Go Tour: Japan.

The developers have also revealed that the following Pokemon will be hatching from eggs this season: Poliwag, Bellsprout, Swinub, Meditite, Barboach, Sablu, and Bunnelby.

Pokemon Go Season of Heritage takes place from December 1, 2021, to February 27, 2022. The season’s theme of the past seems to be strongly inspired by the upcoming Pokemon Legends: Arceus, but no official tie-in has been confirmed. For more on what’s going on in Pokemon Go, stick with Shacknews.