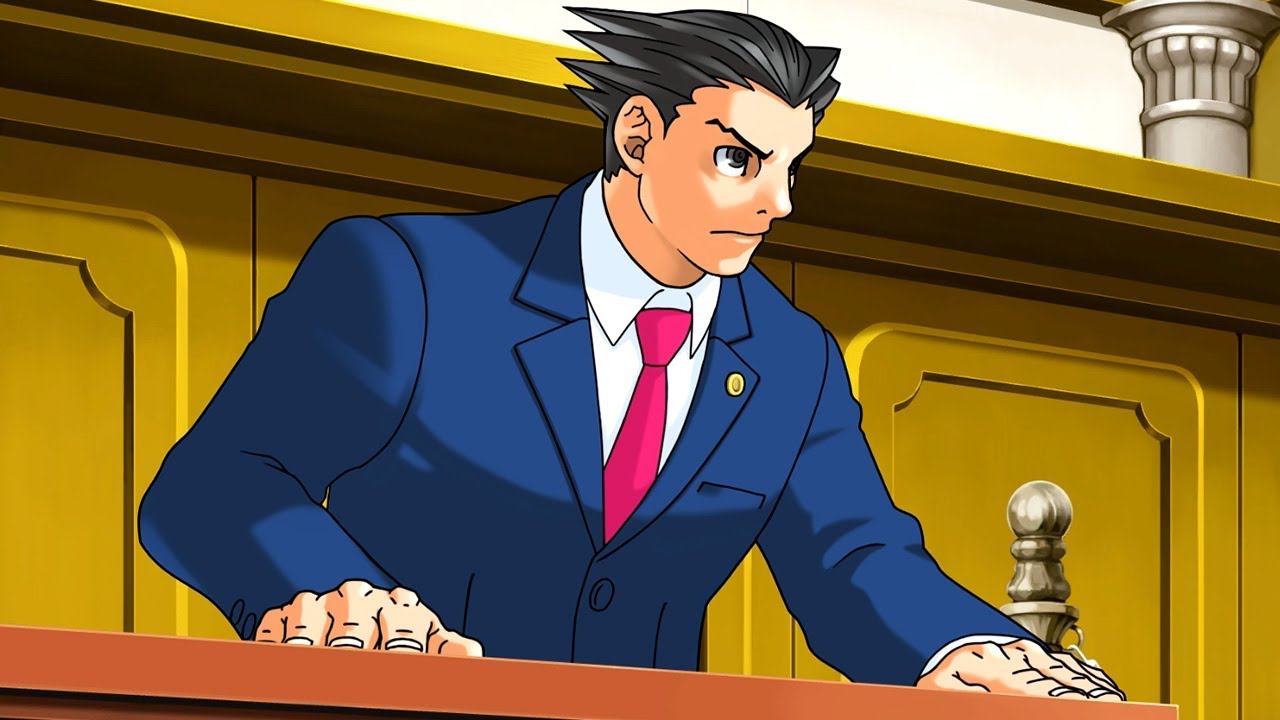 Twitter can often feel like the court of public opinion, with so many ideas and hot takes freely flying around the social media platform. Sometimes, it’s fun to just look back and laugh at the silliness of it all. A popular bot on the platform allows users to do that, turning any Twitter thread into a heated court hearing straight out of the Ace Attorney video games.

The Ace Attorney Court Bot is something you’ll often see tagged in lengthy Twitter threads, typically in arguments or debates. By tagging the bot (@aceCourtBot) and writing “render,” the Ace Attorney Court Bot will produce a video of a court hearing from the popular video game series. However, Phoenix, as well as all the other characters, will speak using the text from the tweets featured in the thread. They’ll even have the handles of the respective users as well. The bot is fairly sophisticated, as the lengthy videos also feature music, animations, and even the images included in the tweets.

Your video is ready. Do you want it removed? contact @/LuisMayoV pic.twitter.com/7mAUkg7Ow8

Created by Luis Mayo (@LuisMayoV), the Ace Attorney Bot was created back in the beginning of the year and has become a popular go-to for users of the social media platform. You’ll often find the bot deep in a Twitter thread, usually following a lengthy argument or heated debate. It’s good fun, and pretty much always makes an interaction even funnier than it originally was.

There’s a lot of bizarre bots that you’ll come across on Twitter, but very few stack up to the Ace Attorney Court Bot. If you’ve got any other cool Twitter bots that you want to shoutout, please let us know in the chatty replies down below.