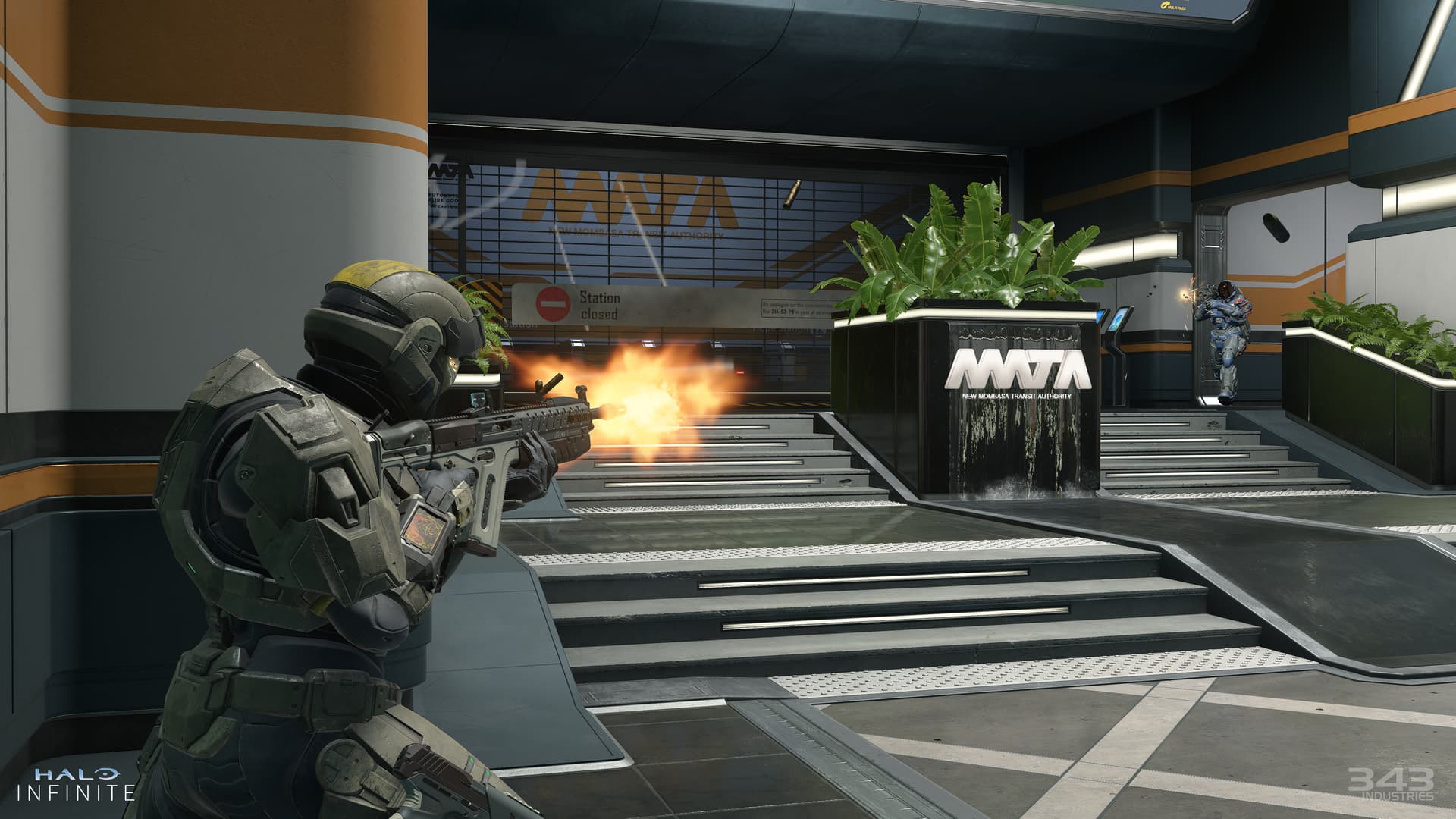 When Halo Infinite launched its free-to-play multiplayer, the game received heaps of praise for delivering a quality online experience that felt true to the iconic FPS series. That said, the game was not without its criticisms. Halo Infinite’s slow Battle Pass progression and dependence on challenges for XP rubbed a lot of players the wrong way, and 343 Industries has been working to remedy the issue with small changes here and there. Now, Halo Infinite players will receive bonus XP for the first several matches they play each day.

Halo Infinite Community Manager John Junyszek took to Twitter in the early hours of the morning to detail the change coming to Halo Infinite. “We promised that we'd monitor the data and make additional changes if needed. Now, it's time to follow up on that.” In response to criticism about the lack of XP gained through regular play, 343 Industries added a 50 XP bonus for every game completed. Now, players will receive additional XP for the first handful of matches they play in a day.

After seeing how XP was earned with those changes, we noticed that players were starting their sessions with slower payouts than we'd like. To address this, we will be increasing the XP payout for the first 6 matches of each day. An outline of this update can be found below:

The developer added these additional XP grants as they’ve “noticed that players were starting their sessions with slower payouts than [they would] like.” Though weekly challenges are still the best way to earn XP and level up the Battle Pass, these new XP bonuses will hopefully allow players that don’t care to focus on challenges make meaningful progression as well.

While increased XP payouts is definitely a good thing, a lot of Halo Infinite players are still looking for some major changes to the progression system, with concepts like medal-based XP being a big one floated around. 343 Industries says it hears that feedback, but that such changes will take some time. For more on Halo Infinite, stick with us here on Shacknews.