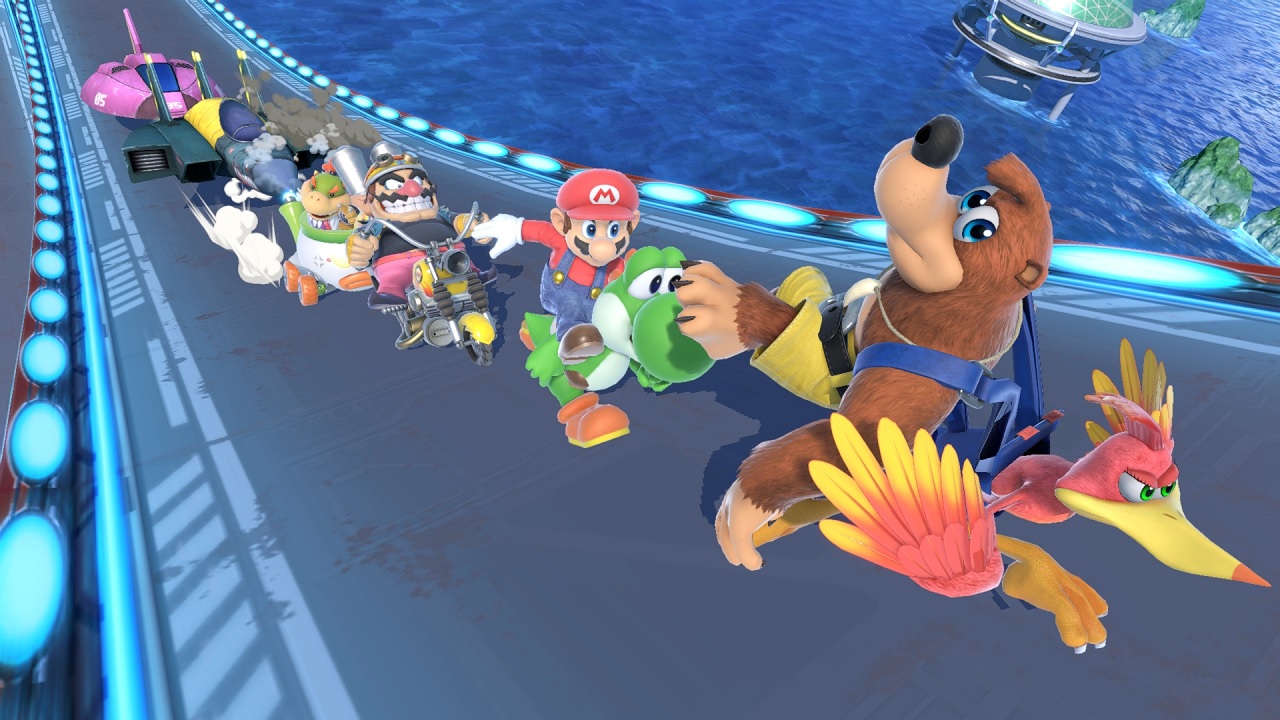 For as many years as we have been reporting on patch notes and character releases for Super Smash Bros. Ultimate, it is truly a strange feeling to see it coming to an end for the game. Kingdom Hearts’ Sora has been released and the roster is complete. There won’t be anymore new characters. If that wasn’t enough, the game is also finally getting one more character balance patch soon in Version 13.0.1, which Nintendo has said will be the last fighter balance update.

Nintendo announced the upcoming Super Smash Bros. Ultimate Version 13.0.1 patch on the Nintendo Versus Twitter on November 29, 2021. According to the tweet, Version 13.0.1 of the game is right around the corner, though no specific date or time was given. Nonetheless, the primary purpose of the update will be to rebalance the roster with buffs, nerfs, tweaks, and fixes. What’s more, Nintendo has stated that this will be the last foreseeable rebalancing for Super Smash Bros. Ultimate. If we see anymore, it will likely be hotfixes if something turns out to be broken.

Ver. 13.0.1 of Super #SmashBrosUltimate is coming soon! This update includes the final fighter adjustments, meaning replay data from previous versions will be incompatible. Convert your replays by going to Vault -> Replays -> Replay Data -> Convert to Video, before updating. pic.twitter.com/XokoArQa7N

The announcement of the Super Smash Bros. Ultimate Version 13.0.1 fighter rebalancing patch also comes just after it was announced that Nintendo would be teaming up with the Panda Global esports organization to launch an official Super Smash Bros. Ultimate and Melee tournament circuit in 2022. Much as Nintendo won’t (or can’t) rebalance Melee anymore, the tweaks, nerfs, and buffs in Version 13.0.1 of Smash Ultimate will likely be something to watch very closely for competitors next year.

With Nintendo having stated that the Super Smash Bros. Ultimate Version 13.0.1 rebalancing update will be coming soon, stay tuned as we await the official notes. It might be the end of the road for new Smash Ultimate content since Sora came out, but we’ll have the patch notes here as they go live, just as we always do.