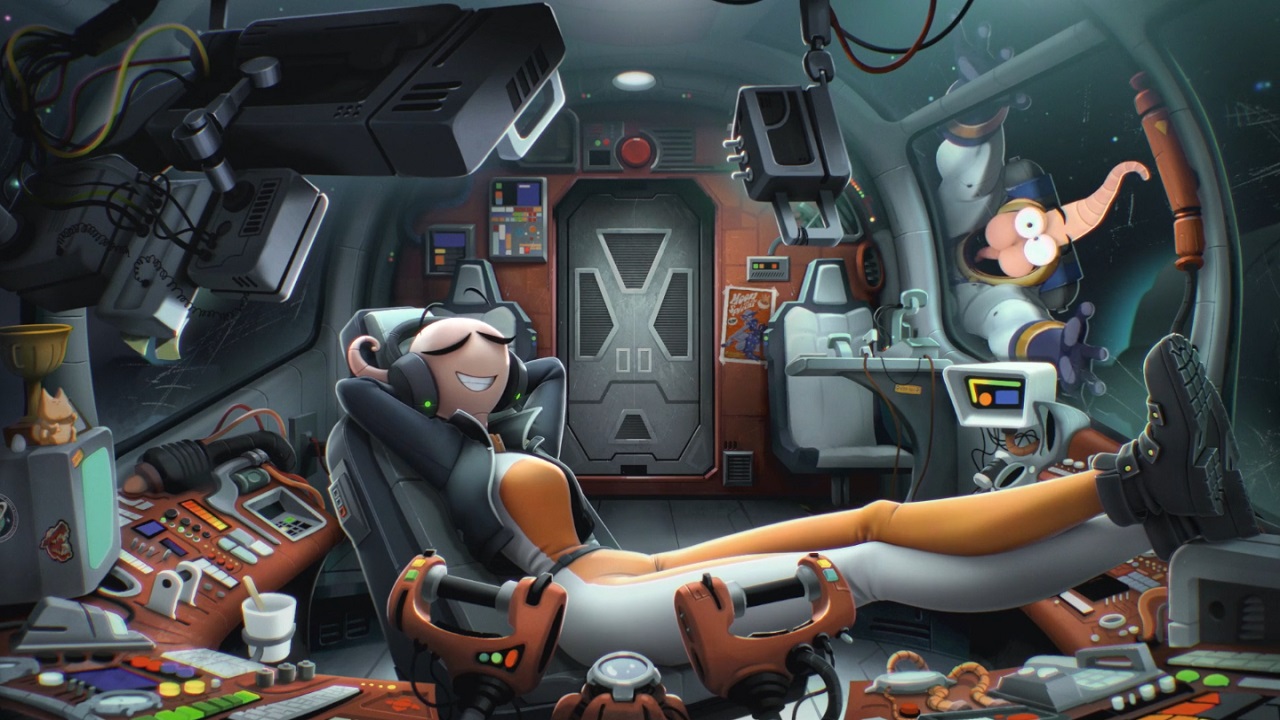 Earthworm Jim is getting a new animated TV series

Earthworm Jim is one of the more bizarre stars of the ‘90s era of gaming, but he hasn’t had much a presence in modern times. There’s word that an Earthworm Jim 4 is in the works specifically for Intellivision, but we’ve yet to hear anything new recently. Nonetheless, the Earthworm Jim universe is juicy enough to expand beyond games and it’s getting another chance to soon. Recently, Interplay just teased a new Earthworm Jim animated TV series.

The new Earthworm Jim TV series (Earthworm Jim, Beyond the Groovy) was shared with the opening of a new website on November 18, 2021. In a behind-the-scenes interview schtick, we get to hear Jim’s voice, see the animation, and get an idea of the antics the show will get up to. The series is being produced in a partnership between Interplay Entertainment’s new television and film department, the APA, and animation studio Passion Pictures. Michel K. Parandi will be leading up the project, Aaron Billet will be producing, and Marc Bodin-Joyeux will be leading the animation. Original creator Doug TenNapel is not among listed involvement in the series at this time.

Get ready to go BEYOND THE GROOVY!

I have a brand new tv show coming soon!

The new Earthworm Jim series looks good, even in a short teaser. The animation is slick and the humor is on point as the braggadocios Jim shares a few quips about what kind of hijinks we can expect from the show. Director Parandi shared excitement at the prospect of getting to work with a favorite franchise from his childhood.

“I remember loving ‘Earthworm Jim’ as a kid,” Parandi said. “And there’s so much potential in this story universe: a galaxy full of animals battling for power.  Jim is an earthworm in a universe where Earth is nothing more than a myth. His struggle to find meaning is surreal and comical, but it’s also relatable.”

It’s been a while since we heard anything new about Interplay’s plans for Earthworm Jim 4, but at the very least, it sounds like the Earthworm Jim, Beyond the Groovy TV series should be a fun romp, both down memory lane and onto new adventures in the galaxy.