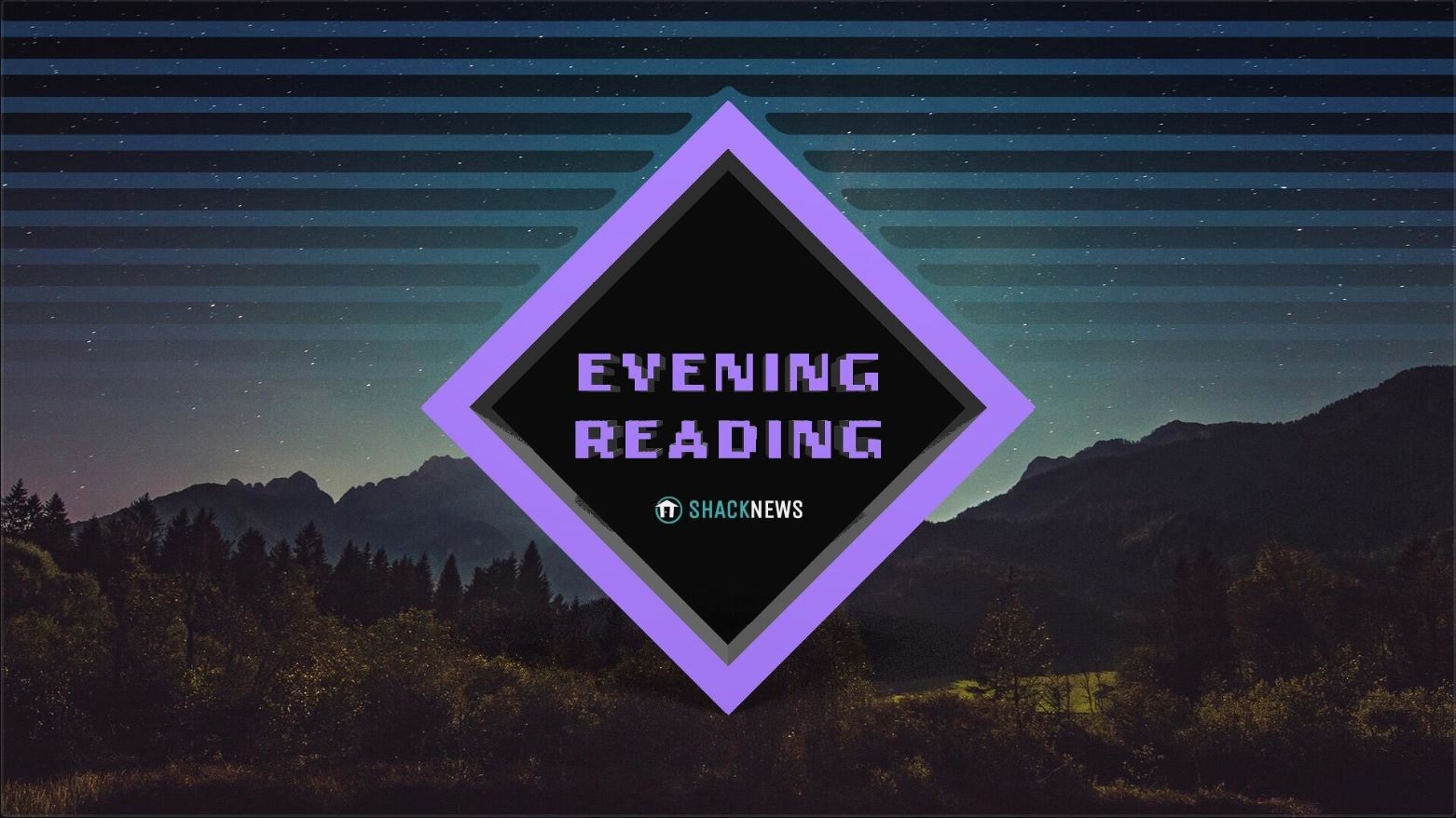 A Black-capped Chickadee gets the peanut spooked out of him by a Downy Woodpecker but later comes back to secure the snack. pic.twitter.com/kzYU8qgDc9

Thank you for the expert analysis, Dunkey.

Mike is a cheater

ICYMI: A vandal with a bone to pick spray-painted “Mike is a cheater” on an SUV parked in Northeast D.C.

Clean up your act, Mike.

A partial lunar eclipse on Thursday night will be the longest in 580 years, lasting almost 3 and a half hours.

Earth's shadow will obscure 97% of the moon. It will be visible (or invisible) in North America plus parts of South America, East Asia and the Pacific. pic.twitter.com/6jF71P8Q6p

Check this out if you can!

Y’all don’t understand how long I’ve been laughing at this 😭😭😭 pic.twitter.com/PJNWcJu9fu

I too would like to know where that bird came from.

This one unlocked a lot of memories.

In other Vegas news, a limo driver was arrested for doing donuts on the Strip. 💀 pic.twitter.com/79Fou6gKtu