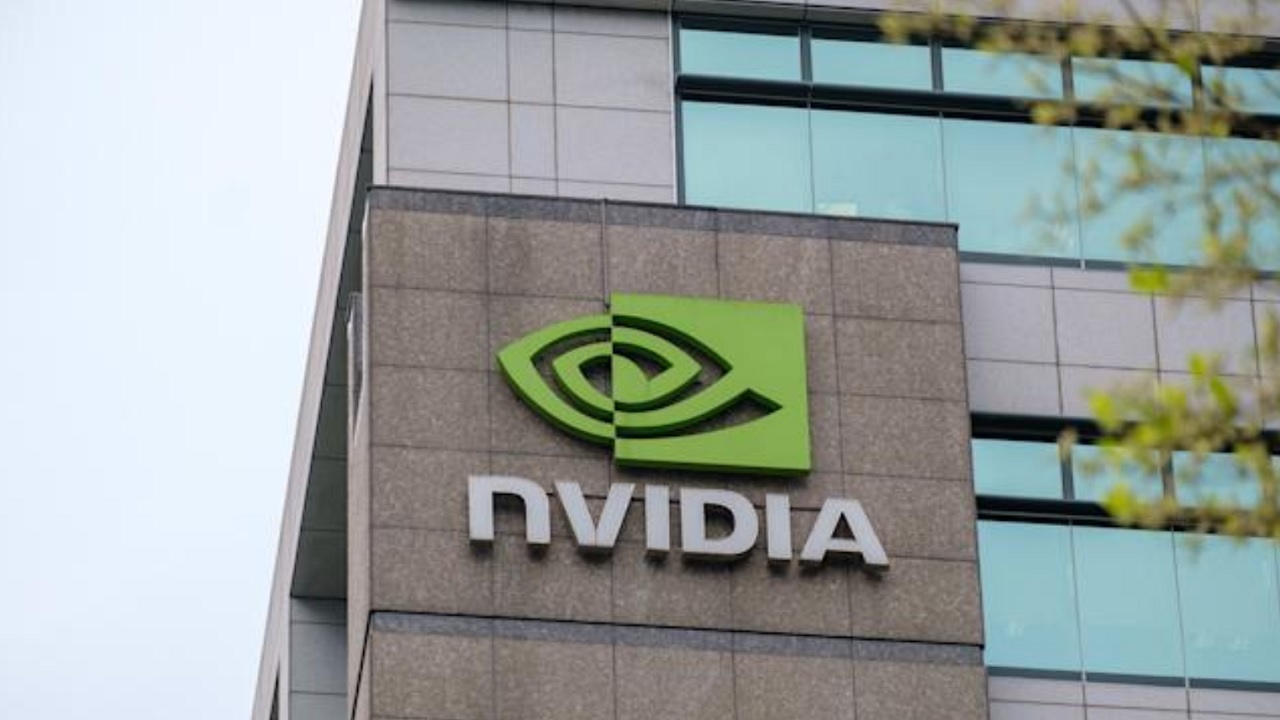 NVIDIA has reported their Q3 2022 earnings today and it was good news to say the least. The company’s quarterly report was stellar with products like NVIDIA AI and RTX GPUs out the door, for which demand is astronomically high in both areas. If NVIDIA is having issues with semiconductor resources, it also didn’t show up here. The company is booming and it lead to the report that it had achieved record revenue and a solid earnings-per-share (EPS) this last quarter, beating consensus estimates on both.

The NVIDIA (NVDA) company released its Q3 2022 earnings report on its investor relations website on November 17, 2021. According to the report, NVIDIA pulled in $7.1 billion USD in Non-GAAP revenue - reportedly a record quarter for the company. This was also a win versus the consensus estimate of $6.83 billion, and a pretty hefty win at that. Its non-GAAP EPS was also a winning stat. The company achieved a non-GAAP EPS of $1.17 per share versus consensus estimate of $1.1. Both numbers made for a pretty stellar Q3 report for NVIDIA.

“Demand for NVIDIA AI is surging, driven by hyperscale and cloud scale-out, and broadening adoption by more than 25,000 companies. NVIDIA RTX has reinvented computer graphics with ray tracing and AI, and is the ideal upgrade for the large, growing market of gamers and creators, as well as designers and professionals building home workstations.” ~ Jensen Huang

NVIDIA’s powerful performance is unique in Q3 in a world affected by issues of supply in terms of the semiconductor famine and shipping ports being congested, as noted by Tesla. With the absolute difficulty of obtaining an NVIDIA RTX GPU right now, it at least looks like demand is in NVIDIA’s favor for the foreseeable future. Stay tuned to Shacknews as we cover further Q3 earnings reporting from throughout the gaming and tech industry.