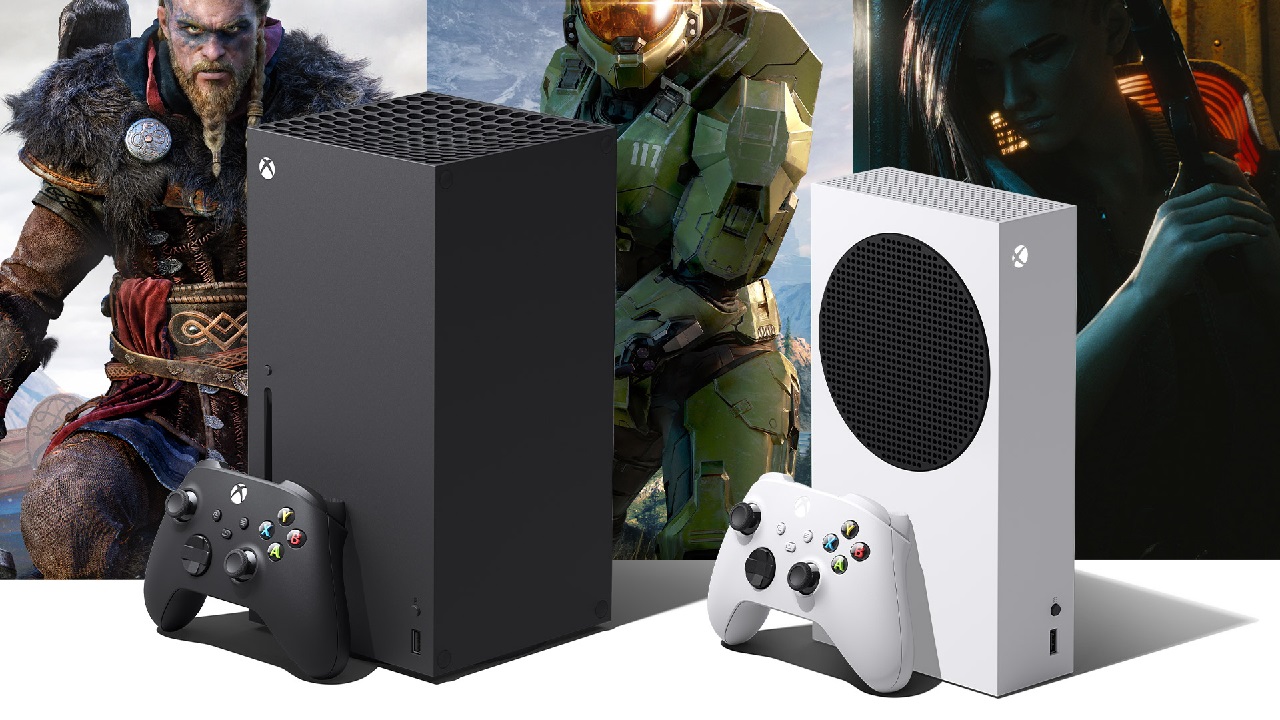 Before this month ends, Xbox is about to roll out a major firmware update for all of its consoles. Xbox One and Xbox Series X/S are getting a number of fixes and features that should make them work better and cater to the needs of players of all types. Color filters for various color blindness, accessibility tags, and fixes for console power supply issues are just a few of the features coming in this month’s Xbox update.

Xbox laid out the detail of its upcoming console update in an Xbox Wire blog post on November 17, 2021. According to the detail of the post, this update is set to address a number of accessibility issues for the console. Xbox Series X/S will now include color filters to allow players with various forms of color blindness to interact better overall with the consoles. Xbox is also implementing an accessibility tag system that will tell players if a game has options to fit any special needs or restrictions that they have.

In addition to the boost in accessibility, the November Xbox update is set to address console shutdown and stability issues that have been occurring in select games.

“In addition to new features, today’s update also has fixes reducing console shutdowns and improving stability of Xbox Series X consoles when playing titles such as NBA 2K22, FIFA 22, and Battlefield 2042,” the post reads.  “We will continue to support EA to improve Battlefield 2042 stability.”

Further updates include improved audio and volume output features, a controller firmware update that will boost cross-device connectivity and reduce latency, and more.

The November Xbox update rolled out today on all consoles. Still looking for an Xbox Series X/S? Be sure to check out our guide on where to find and buy an Xbox Series X/S as we update it throughout the season.