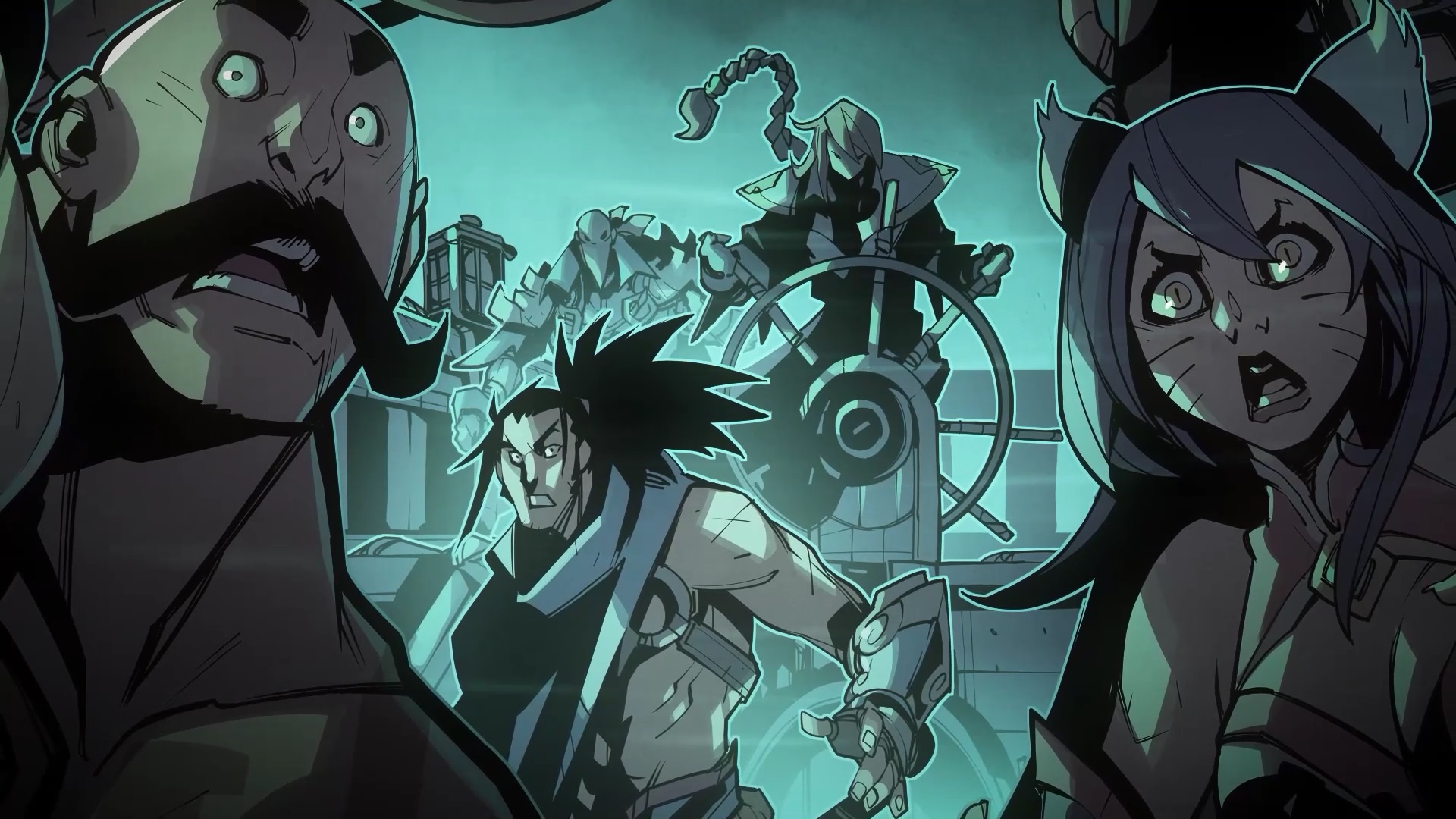 Originally revealed during The Game Awards in 2019, Ruined King: A League of Legends Story is a single-player turn-based RPG from the team at Airship Syndicate, who previously worked on Battle Chasers: Nightwar and Darksiders Genesis. The story takes players into Bilgewater, home to some of Runeterra's toughest monster hunters, unsavory dock gangs, and ruthless smugglers. They'll take control of a party of familiar League of Legends champions, including Miss Fortune, Illaoi, Braum, Yasuo, Ahri, and Pyke, as their quest ultimately takes them into the Shadow Isles, where they'll confront the game's mystery enemy and look to stop their sinister plans.

Not every version of Ruined King is ready to roll today. The next-gen console versions will need some extra time in the oven. However, those who pick up the game on PlayStation 4 or Xbox One can receive a next-gen upgrade for free whenever it's ready.

Ruined King: A League of Legends Story is available now on PC (via both Steam and the Epic Games Store), PS4, Xbox One, and Nintendo Switch. There's a lot being revealed during today's Riot Forge Showcase, so keep it here on Shacknews, as we look to keep up with all of the big announcements.