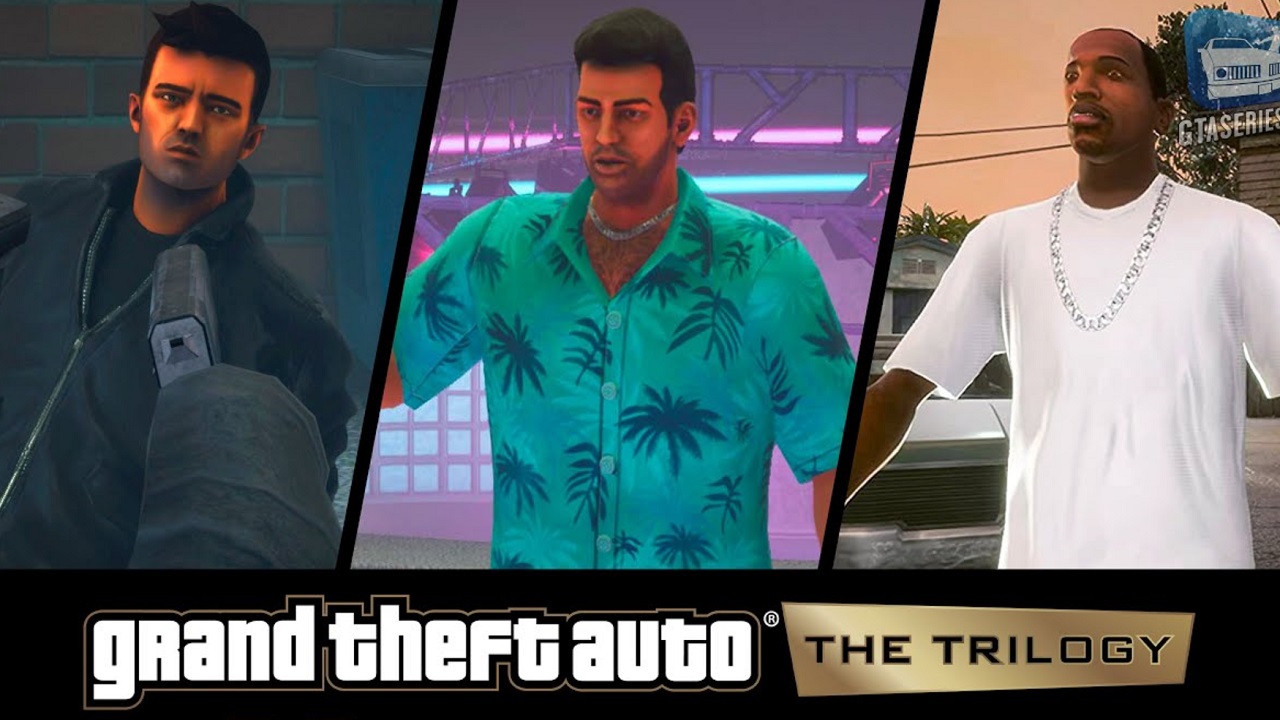 For the most part, Grand Theft Auto: The Trilogy - Definitive Edition’s launch has been anything but smooth. Graphical glitches were one thing, but the launch outright broke the Rockstar Games Launcher for a time, making all Rockstar games unplayable for nearly a whole day. Rockstar then also had to remove GTA Trilogy from availability on PC for short while due to unintended files that were shipped with the game and not supposed to be there. The collection is back on PC following this weekend’s debacle.

It all started when Grand Theft Auto: The Trilogy - Definitive Edition launched last week, causing serious issues to the Rockstar Games Launcher for a full day shortly after. While this had the consequence of making pretty much all Rockstar games on PC unplayable for a time, Rockstar Support also revealed that it had to pull the GTA Trilogy from PC for a time after. The reason was that unintended files had been left in the game, included music and uncompiled code, that weren’t supposed to be there.

Grand Theft Auto: The Trilogy - The Definitive Edition is again available through the Rockstar Games Launcher for play and purchase. We sincerely apologize for the inconvenience, and are working to improve and update overall performance as we move forward: https://t.co/hAfEKqYS3o

On Sunday, November 15, 2021, Rockstar Games finally returned to say that both the Rockstar Game Launcher was fixed and that Grand Theft Auto: The Trilogy - Definitive Edition was back online for PC players. Unfortunately, it was a hugely rocky launch for the collection, which was supposed to be an HD upgrade to Grand Theft Auto 3, Vice City, and San Andreas. Many players were still excited to jump in and re-explore these classics, but the entire debacle this weekend was quite the disastrous launch for the game.

It will be interesting to see if GTA Trilogy - Definitive Edition picks up steam now that the issues are settled. Stay tuned as we continue to report on further updates and details on the game here at Shacknews