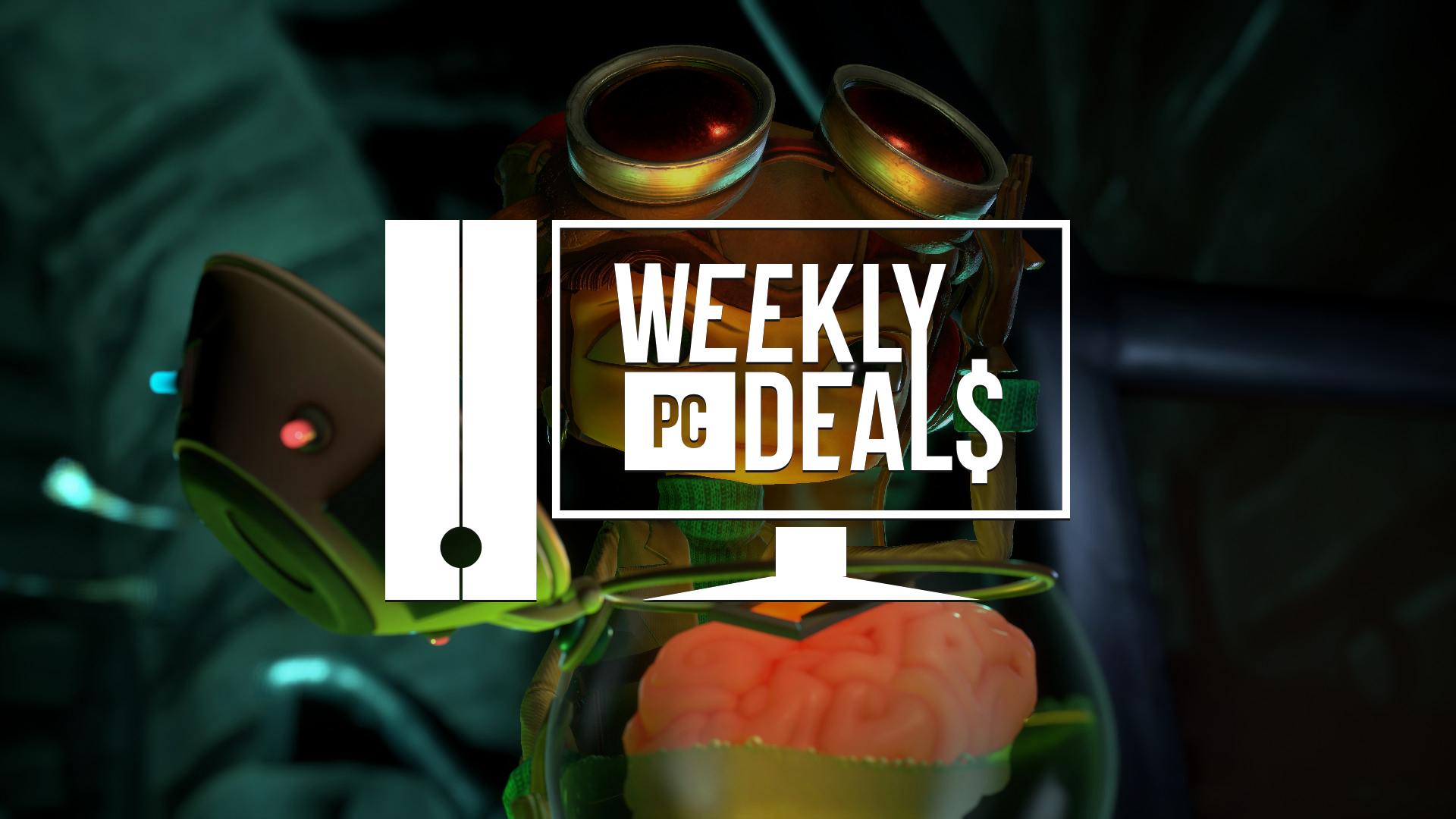 Halloween sales are to be expected this time every year, but I don't think anybody could have expected the surprising number of deals that Steam would have at the ready. The Steam Halloween Sale is going on right now and there are discounts across hundreds of games, including some eye-opening 2021 hits. Last week's Resident Evil Village sale continues, but it's joined by the first major discount for Psychonauts 2, as well as a rare deal on Early Access hit Phasmophobia. You can also find deals on hits like Cyberpunk 2077, Disco Elysium, Sea of Thieves, Fall Guys, Subnautica, and many more. Plus, Steam has deals on non-Halloween titles, like the first big discounts on Deathloop, Bravely Default 2, and the FIFA 22 Ultimate Edition.

Elsewhere, the Epic Games Store has its own Halloween Sale which features a few EGS exclusives you'll want to check out. Origin and the Ubisoft Store also have holiday sales, as does Green Man Gaming, GOG.com, and the Humble Store. Speaking of Humble, you'll want to take a look at that new Sonic the Hedgehog bundle.

Connect and save! Subscribe to Epic Games emails and you'll receive a $10 Epic Coupon so that you can save on a future purchase! Offer ends November 15!

Subscribe to Humble Choice for $14.99 for three games a month or $19.99 for nine games a month. For the month of October, select between Katana Zero, Amnesia: Rebirth, John Wick Hex, 112 Operator, Guts and Glory, Ring of Pain, GARAGE: Bad Trip, Textorcist, Tools Up, Hiveswap Friendsim, Black Future '88, and Siberia 3. DRMs vary. Humble Choice members also save extra on most purchases from the Humble Store. Plus, Premium members will receive all 12 games. Premium is also down to a $12 promotional rate! This offer is only available for a limited time.

Or pay $1 for Victoria 2, Knights of Pen and Paper 2, and Ice Lakes. Pay more than the average $9.64 to get Tyranny, the Crusader Kings 2: Dynasty Starter Pack (the Crusader Kings 2 base game is free on Steam), and Prison Architect (w/Island Bound and Psych Ward: Warden's Edition DLC packs). Pay $18 to also receive Imperator: Rome, Age of Wonders: Planetfall, and Empire of Sin. These activate on Steam.

Or pay $1 for One Finger Death Punch 2. Pay more than the average $11.88 to get Slap City and Mortal Kombat XL. Pay $12 to also receive Killer Instinct, Power Rangers: Battle for the Grid, Injustice 2 Legendary Edition, and SoulCalibur 6 (w/Humble Store coupons for both Season Passes). These activate on Steam.