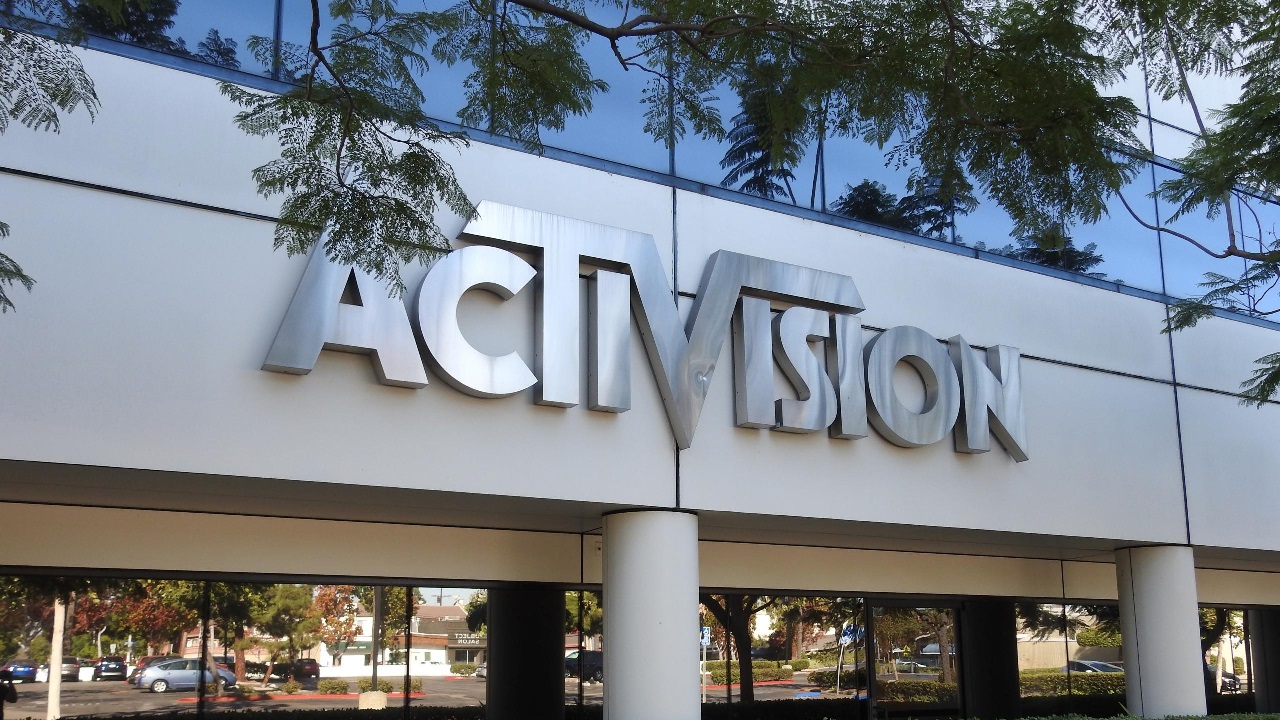 There seems to be some good news in the ongoing legal battle between the state of California and Activision Blizzard. Today in a letter to company employees, Activision Blizzard CEO Bobby Kotick announced that the company would be waiving worker arbitration and taking a number of steps to make their company and work environment more progressive. This is a major win for the ABetterABK movement, a group made up of Activision Blizzard employees and their supporters who have been working to get the company to meet several demands they have for a better workplace.

As you may recall, it came to light earlier this year that California’s DFEH (Dept. of Fair Equity and Housing) had been building a case against Activision Blizzard for nearly two years. The case stated that there was a “frat boy” culture that permeated just about every corner of the company making for a hostile work environment for a number of employees.

In the letter issued by Kotick, he admits that there is a lot of work to be done and lays out five steps being taken to improve their work culture. These steps are:

Kotick also took a moment to apologize and made a promise to do better: “I truly wish not a single employee had had an experience at work that resulted in hurt, humiliation, or worse – and to those who were affected, I sincerely apologize. You have my commitment that we will do everything possible to honor our values and create the workplace every member of this team deserves.’ As you may recall, Kotick took a massive pay cut today and will only be getting a $62,500 salary until the company cleans things up.

The letter can be read in full over at BlizzPlanet. It’s an interesting move for a company that just tried to get the DFEH’s case thrown out of court last week to basically admit fault, but it seems like this could be a big win for Activision Blizzard’s workers. How the company will implement these rules and regulate them remains to be seen, but we have been following this story closely and will continue to do so.