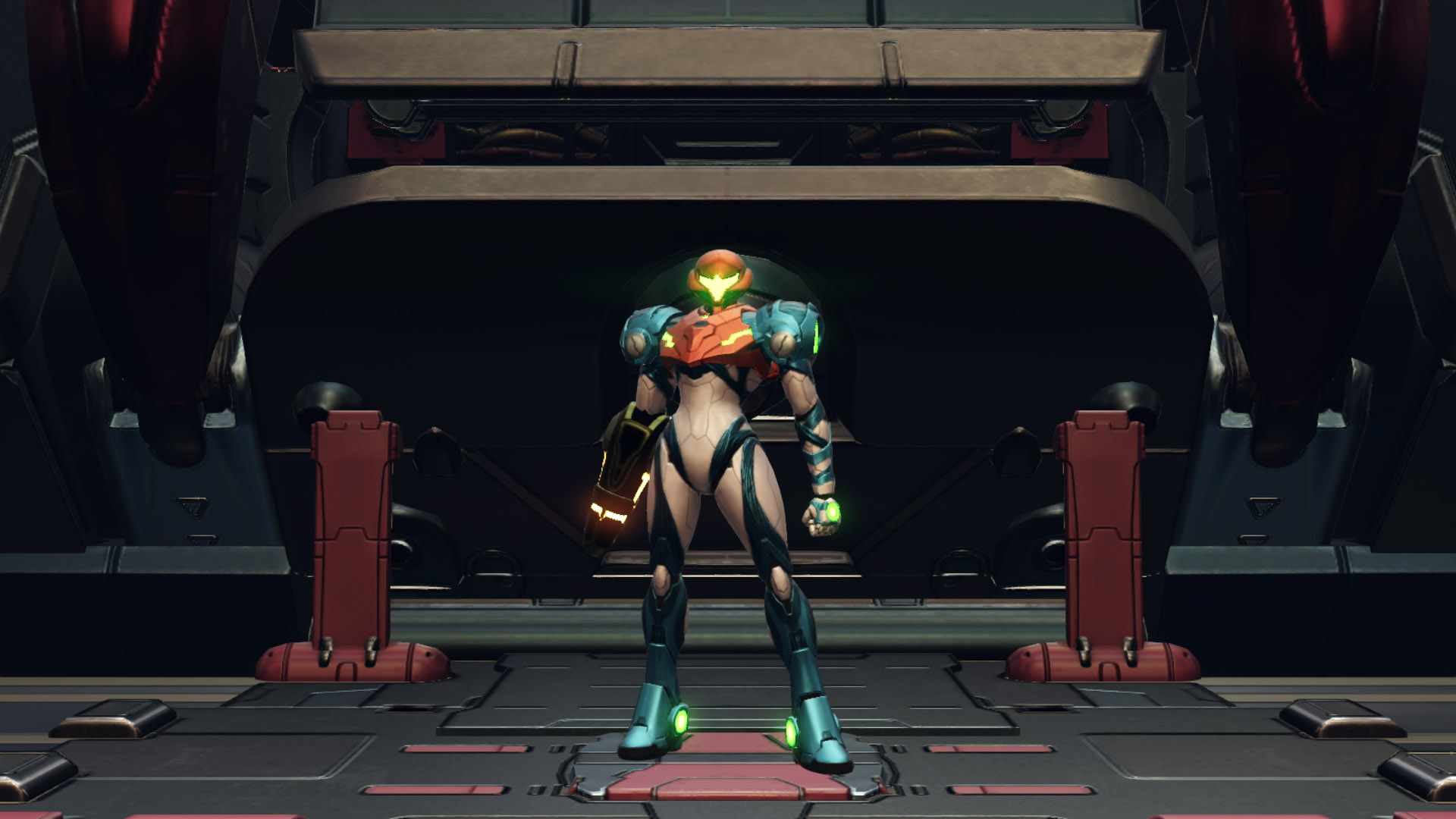 How to unlock the Power Bomb ability - Metroid Dread

The Power Bomb is one of the most powerful moves in Metroid Dread. Unlocking this explosive tool of destruction should be a priority, especially if you’re struggling to defeat some bosses or want to find all the secrets. Acquiring this upgrade won’t be a walk in the park either, so come prepared for a fight.

How to get the Power Bomb move

The Power Bomb move is unlocked by defeating the boss in Hanubia. The location of the fight is on the right side of the map, a short distance from the train from Ghavoran and the tube elevator from Ferenia.

This boss is a red Chozo that features a spear and shield combo. You’ll need to use the environment to your advantage, jumping over its attacks and avoiding its oil-like blasts. This is sort of a mini boss, so the fight shouldn’t take you too long.

The moment you defeat the boss you will gain the Power Bomb ability. This is a bomb with a huge blast radius that damages enemies but also destroys specific blocks. To make a Power Bomb, be in the Morph Ball form and hold R to charge a bomb and Y to place it once fully charged.

When you have Power Bomb ability, take some time now to go around and get the Power Bomb upgrades. These will increase your capacity, meaning you can use more bombs before having to find a recharge station.

Unlocking the Power Bomb ability in Metroid Dread will allow you to set off a huge blast, destroying nearby enemies and special blocks. It’s one of the many abilities the game has to offer. If you’re looking for others, take a moment to look over the Shacknews Metroid Dread page for help finding the best ones.