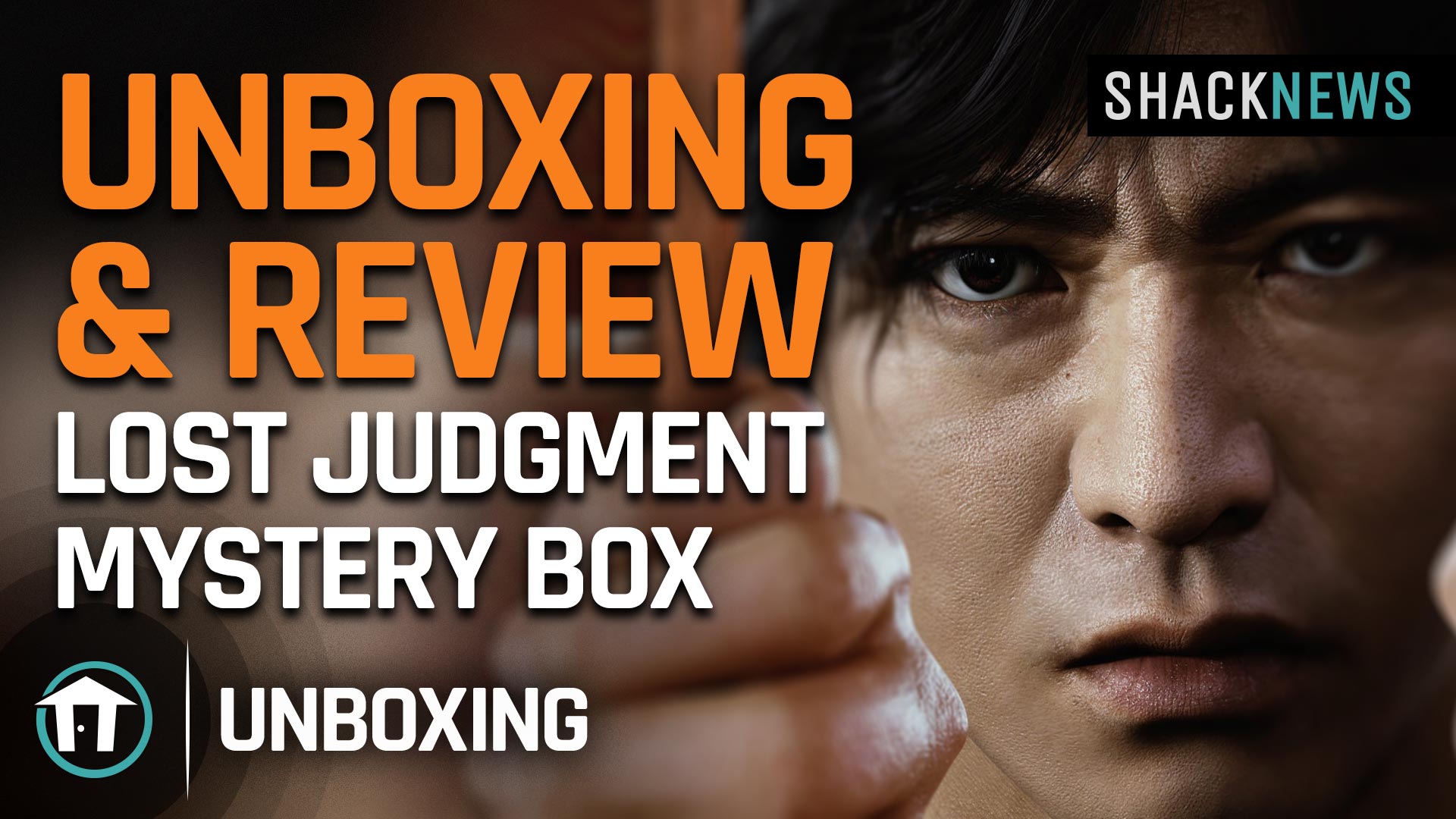 Lost Judgment launched back in September and is a spinoff of the beloved Yakuza series. In celebration of the release, Sega sent us a special mystery box. The box was filled with several goodies based on Lost Judgment, which we unboxed on camera for your viewing pleasure.

In the video, Shacknews head of video Greg Burke unboxes the Lost Judgment mystery box and reacts to all of the included items in real time. Inside we found a journal, as well as a set of 6 pins inspired by the game. There’s also a purple skateboard with colorful horse artwork at the bottom.

Easily the most interesting item included in the mystery box was a fully functional drone. The drone has 4 propellers and can be folded and made portable. It’s remote controlled from mobile devices and even features a camera capable of capturing photo and video.

To get a look for yourself at the products featured in the Lost Judgment Mystery Box for yourself, be sure to check out the full video on the Shacknews YouTube channel. If you’re curious as to what we thought about the game itself, check out our review of Lost Judgment.