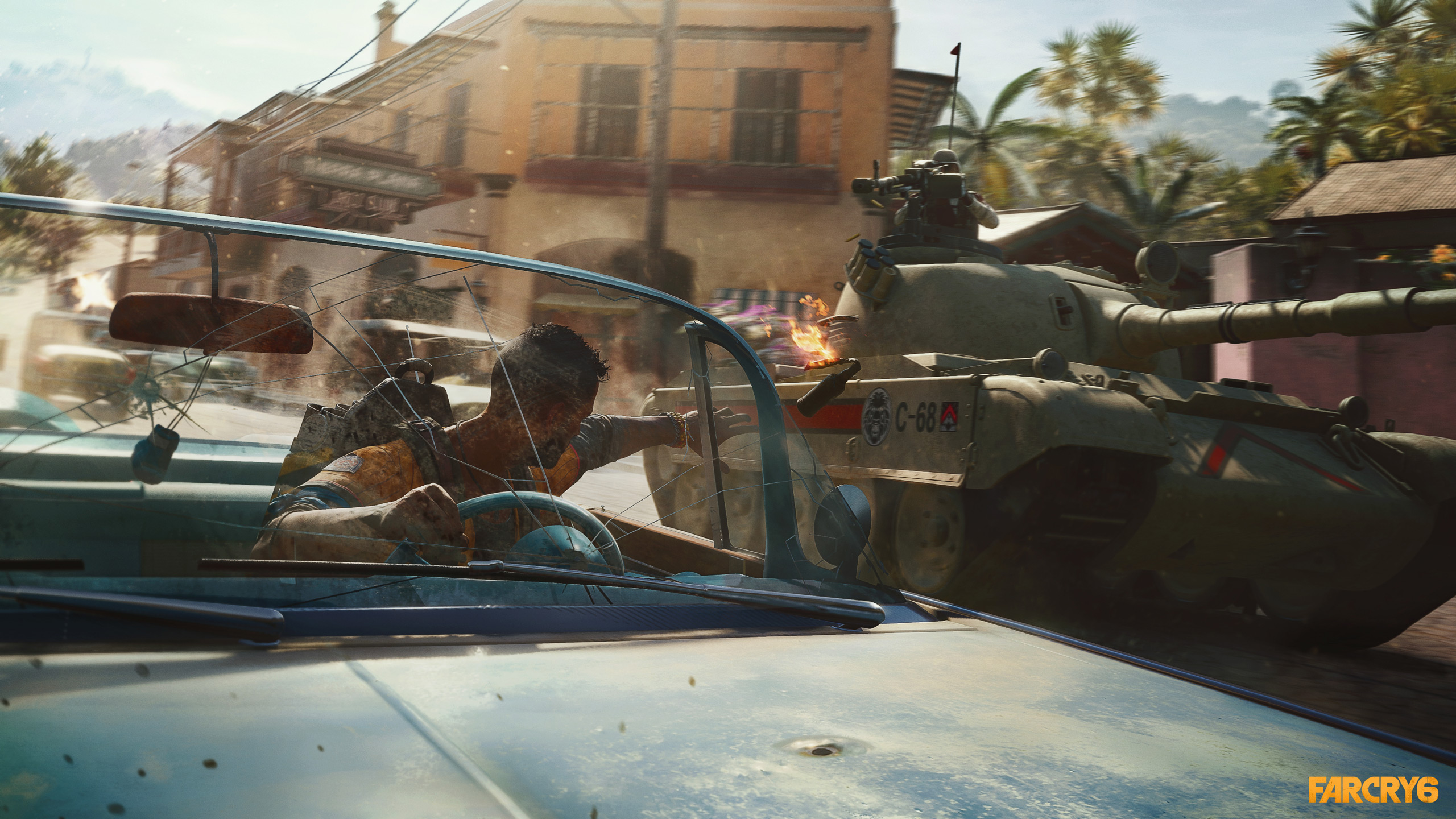 Far Cry 6 is set to launch for PC and console platforms this week, but we’ll be playing it today. The folks at Ubisoft were kind enough to share an early code for the game with us, so we’ll be livestreaming Far Cry 6 and exploring all that the game has to offer.

Shacknews Community Manager Dennis White is going live to stream Far Cry 6 on the Shacknews Twitch channel today at 9 a.m. PT/12 p.m. ET. He’ll be playing the game on PS5, starting from the very beginning of the game’s story. You can view the stream using our video embed above.

Far Cry 6 is the latest installment in Ubisoft’s open-world franchise, and is looking to deliver the chaos that has become synonymous with the series. If you enjoy the stream, consider dropping us a subscription. Amazon Prime members can do so at no additional charge through Prime Gaming. Join us as we take a first look at Far Cry 6!