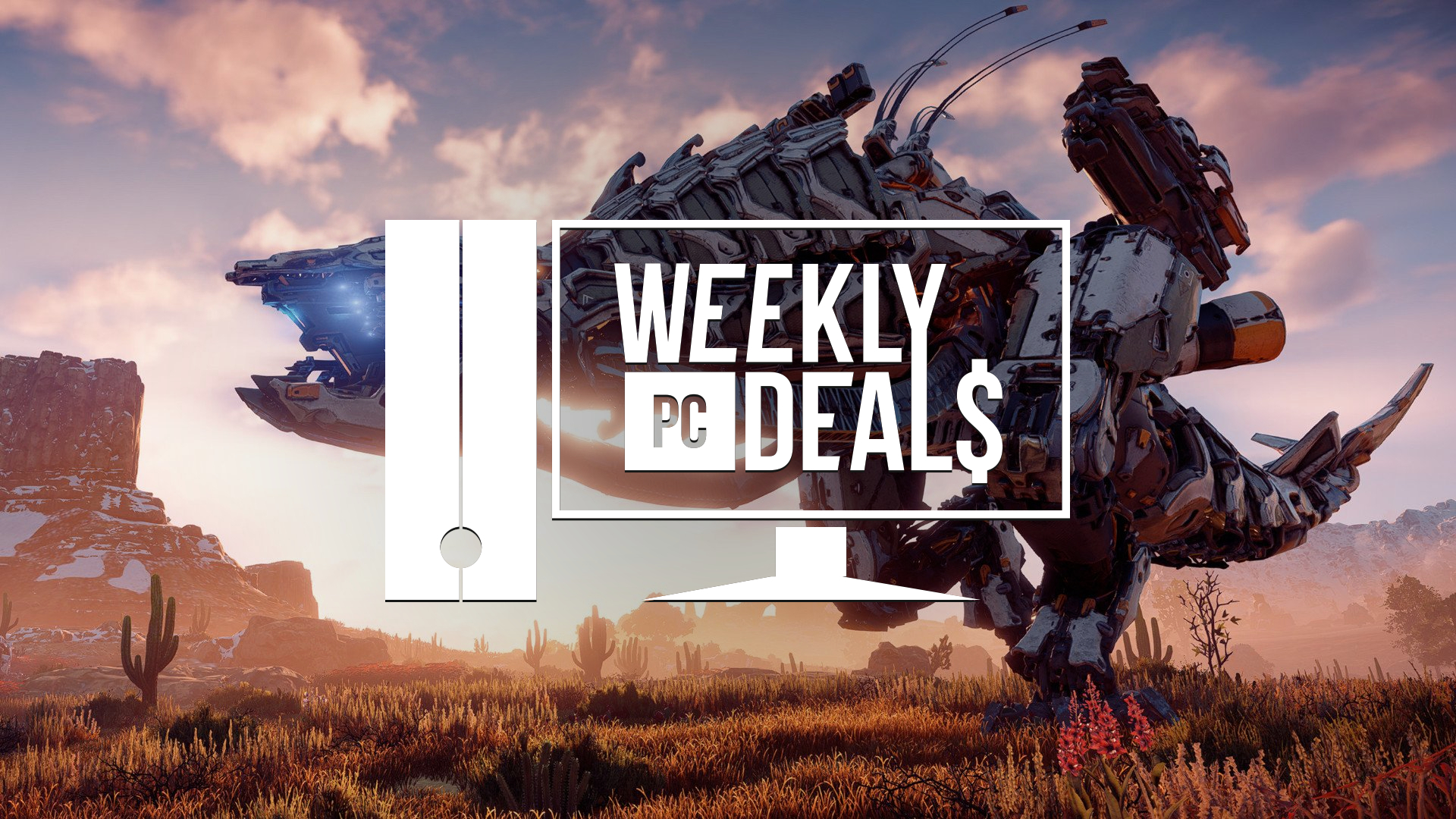 Weekend PC Download Deals for Oct. 1: The best of PlayStation

It's one of those weekends here at the Weekend PC Download Deals, where somebody has gotten peanut butter on our chocolate. The first-party console makers are at it again! This time, it's PlayStation. PlayStation games are everywhere… all four of them. I'm talking about Horizon Zero Dawn Complete Edition, Days Gone, Predator: Hunting Grounds, and Helldivers. These four PlayStation titles that got PC ports are on sale throughout the weekend across several retailers, including Steam, the Epic Games Store, the Humble Store, Green Man Gaming, GOG.com, and more.

Meanwhile, it's Tokyo Game Show and that means a lot of retailers are celebrating that, as well. Square Enix is practically synonymous with TGS at this point, so look for the best of the publisher's Japanese branch from the big digital retailers. That includes the Kingdom Hearts series over on the Epic Games Store, NieR Replicant everywhere else, and Final Fantasy games wherever you can get them.

Subscribe to Humble Choice for $14.99 for three games a month or $19.99 for nine games a month. For the month of September, select between PGA Tour 2K21, Neon Abyss, Not For Broadcast, Roki, Narita Boy, West of Dead, Atomicrops, Heaven's Vault, Swag & Sorcery, Fort Triumph, Orwell: Ignorance is Strength, and the Framed Collection. DRMs vary. Humble Choice members also save extra on most purchases from the Humble Store. Plus, Premium members will receive all 12 games. Premium is also down to a $12 promotional rate! This offer is only available for a limited time.

Or pay $1 for Wands. Pay more than the average $14.95 for Paper Beast, A Fisherman's Tale, and Zero Caliber VR. Pay $15 or more to also receive Until You Fall, House Flipper VR, and Arizona Sunshine. These activate on Steam and a VR headset is required.