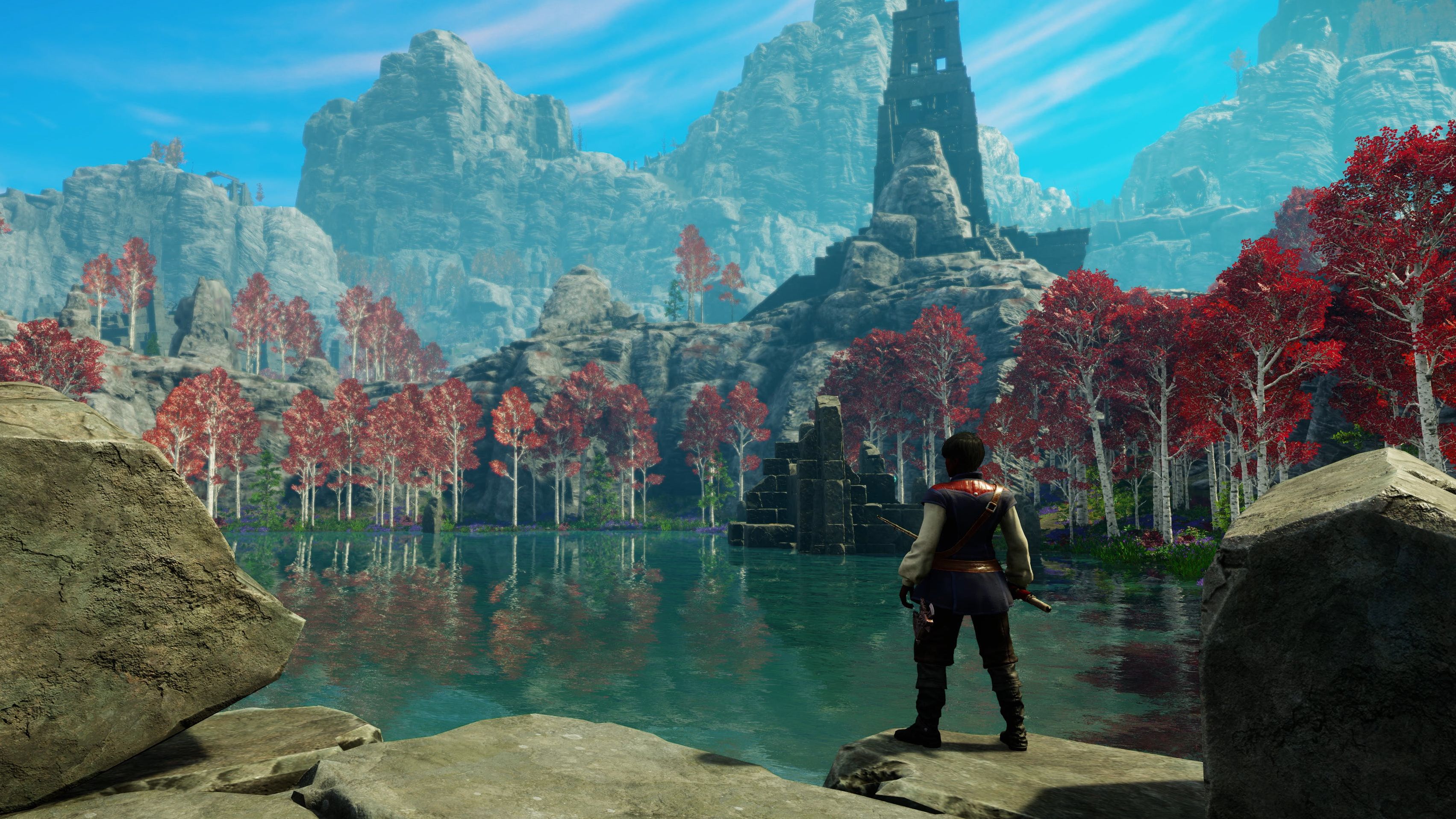 How to repair weapons, armor, and tools - New World

New World, like most MMORPGs, features an abundance of gear for players to collect. As you progress through the game, you’ll gather new weapons, armor, and tools in order to be more powerful and efficient. However, as you use these items, they will begin to wear and become less effective. Because of that, players will need to repair their gear every so often. Let’s look at how you can repair your gear in New World.

How to repair weapons, armor, and tools in New World

To repair an item in New World, you’ll need to select it in the menu, and then press “Repair.” The shortcut to doing this is holding down the R key and clicking on an item. In order to repair gear in New World, you’ll need Repair Parts. Repair Parts can be acquired by salvaging unwanted items. When you go to repair something, you will also need to pay a small fee. The number of Repair Parts needed, as well as the fee charged, is dependent on the rarity of the item, as well as the durability remaining.

Players can also repair gear using Repair Kits. Repair Kits can be crafted at a workshop, using Repair Parts. The benefit of using a Repair Kit is that it can be used to repair higher-level items, though it can only be used once. An Engineering skill of 15 is required in order to craft a Repair Kit.

It’s good to keep an eye on your gear durability, especially if you spend a lot of time in combat. There is a white bar under every weapon, armor piece, and tool, which signifies the item’s current durability. If the item does not have a white bar under it, then that means it’s at 100 percent durability. One of the penalties of dying in New World is that all of your equipped gear takes a hit to durability.

That’s how you can repair weapons, armor, and tools in New World. For more on Amazon Games’ MMORPG, stick with Shacknews.

Where was Injustice 3 at DC FanDome 2021
Login / Register