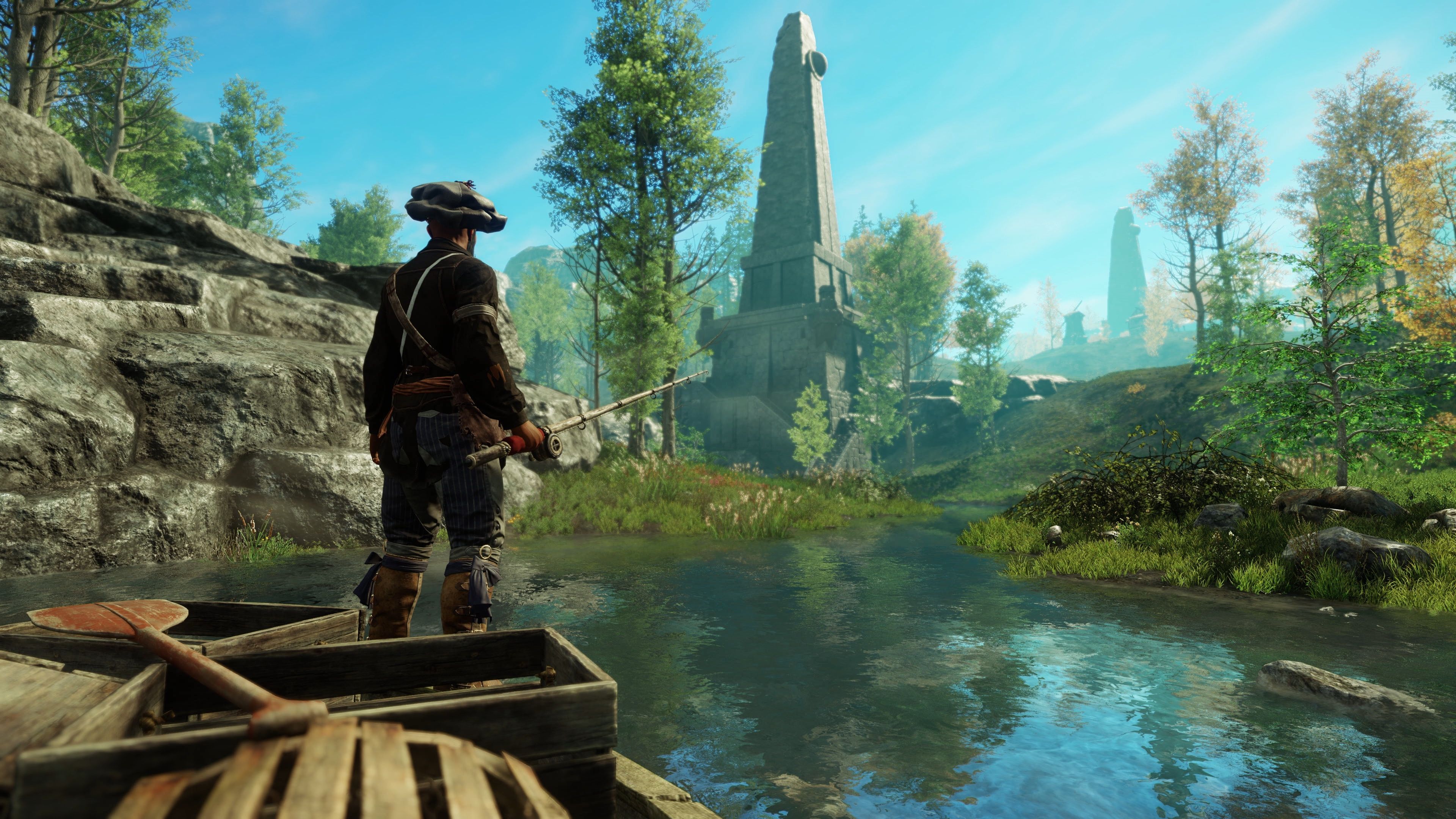 Will New World come to consoles?

Amazon Game Studios’ New World is finally out, after a long build-up to release. The MMORPG has already broken records and risen to be one of the most popular games of the year, despite issues surrounding server stability and queue times. With the huge success that it’s seen on PC, fans are wondering if and when New World will be launching for consoles, specifically Xbox and PlayStation. Let’s take a further look at the matter.

Will New World come to consoles?

As of now, there are no confirmed plans to bring New World to consoles. That means players on the Xbox One, Xbox Series X, PS4, and PS5 can not play the game on their platform, unfortunately. However, that’s not to say that the game can’t come to consoles at a later date. New World has already proven to be a big hit on PC, and if that success continues, it just makes good business sense that Amazon will look to expand the game to other platforms. There’s a huge market on consoles that the company will likely want to tap into.

Though New World isn’t currently planned to come to consoles, there’s a good precedent for it to happen. Elder Scrolls Online launched for Xbox and PlayStation and has seen some major success there. In September, the studio responded to a fan question about the possibility of the game coming to console platforms. “New World will be playable only on PC for the foreseeable future,” they responded.

As it stands, there are no plans to bring New World consoles like Xbox or PlayStation. That said, it could still happen at some point down the line. The game is currently exclusive to PC and is currently purchasable through Steam. For more guides on Amazon Game Studios’ MMORPG New World, stick with us here on Shacknews.