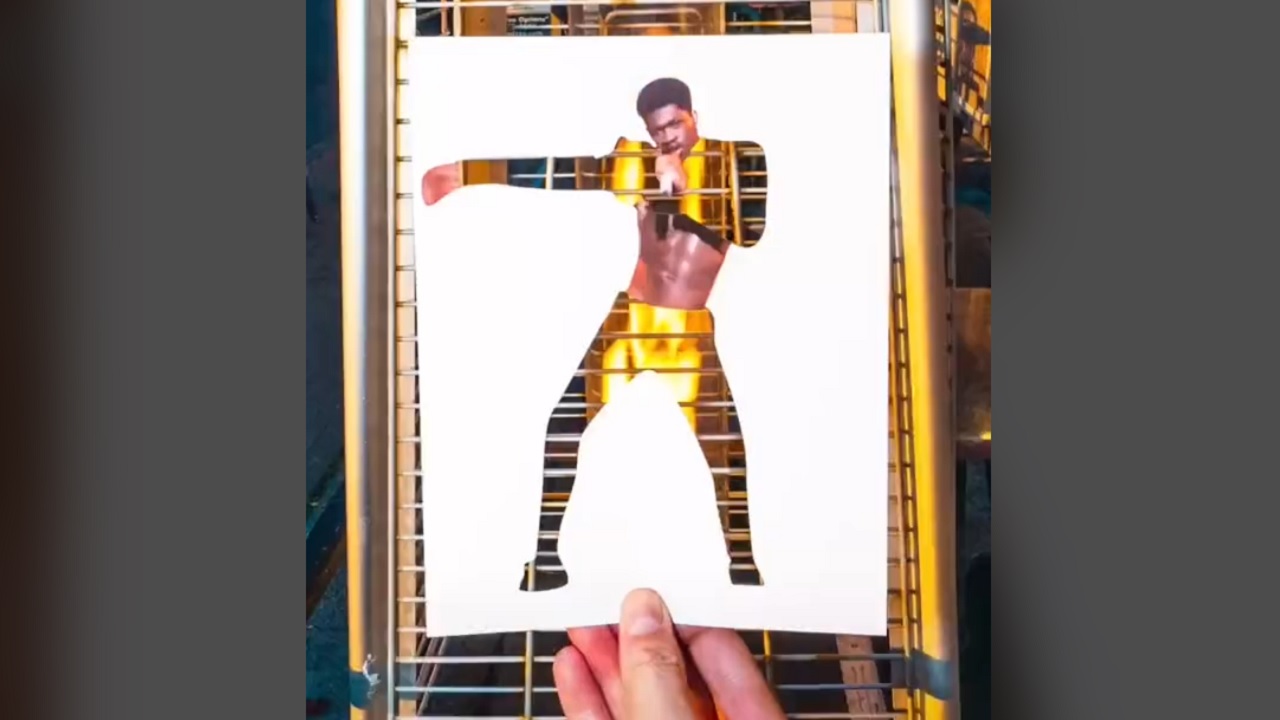 Non-fungible tokens or NFTs have become a volatile trend of the art and media world, allowing owners to lay claim on a wide array of digital works. The first tweet ever and the Doge meme are among the many things that have turned into NFTs and sold for large quantities of cash, but now it seems popular American rapper and singer Lil Nas X will be part of the NFT market. TikTok has announced partnership with Lil Nas X as it prepares to launch a TikTok Top Moments NFT collection featuring the performer.

TikTok announced its Top Moments NFT collection on its website fairly recently with plans to launch the collection this coming fall. TikTok is taking some of its platform’s highest viewed content and turning it into a string of NFTs that will go on auction.

“TikTok will bring something unique and groundbreaking to the NFT landscape by curating some of these cultural milestones and pairing them with prominent NFT artists,” the TikTok Top Moments page explains. “Now, you can own a moment on TikTok that broke the internet.”

♬ MONTERO (Call Me By Your Name) - Lil Nas X

For Lil Nas X’s part, the NFT featuring him is artist Rudy Willingham’s behind-the-scenes look at how he created a stop-motion video of the performer’s hit single “Montero (Call Me By Your Name).” The video is an 81 frame piece featuring cutout of Lil Nas X against a different background, meant to reflect “a different part of [Lil Nas X]’s genius,” according to Tik Tok.

NFTs continue to be a trending, if not controversial subject matter. Lil Nas X himself is no stranger to controversy either, albeit for far different reasons. To understand a bit of how NFTs work, be sure to check out our feature explaining NFTs and get a better idea of why folks would spend thousands to millions of dollars on video clips of Lil Nas X and even the original Doge meme.