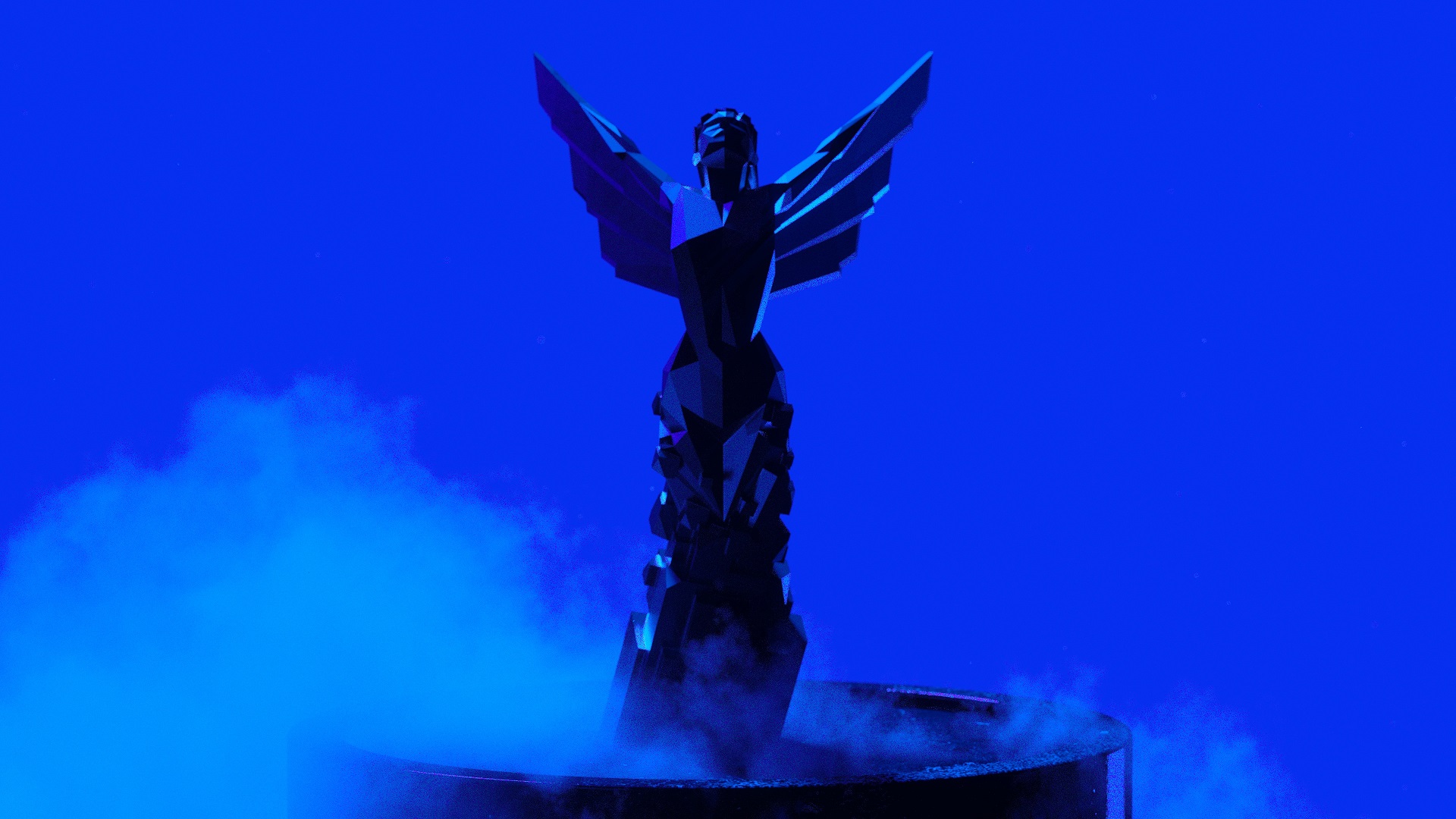 The Game Awards 2021 comes to Los Angeles in December

The year is rapidly coming to a close and there's really one ideal way to wrap up 2021. But, enough about the Shacknews year-end wrap-up, let's talk about the other way to wrap up 2021. The Game Awards have become an annual tradition and it's one that will continue this December. After spending a year in quarantine, it looks like The Game Awards will return as a live, in-person event at its old home at the Microsoft Theater in Los Angeles, CA.

The Game Awards will take place on Thursday, December 9. It will, once again, be hosted by Geoff Keighley and will act as a celebration of the top video games of 2021. The Game Awards Orchestra will return to perform live, led by conductor Lorne Balfe. And, of course, the event will feature a slew of major video game announcements for games already out, ones set to release in 2022, and others that nobody even knows about yet. The Game Awards is the last major event of the year, so anybody with hopes for that big first-party Microsoft, Sony, and/or Nintendo announcement should plan to tune in.

"We are very excited to return to the Microsoft Theater for a special night to celebrate the past, present and future of video games," Keighley said via press release. "Our goal is to bring the entire community together to celebrate the most powerful form of entertainment in the world, and recognize emerging voices that represent the future of the medium."

The Game Awards will be viewable in its entirety on Twitch, YouTube, and more than 40 other platforms across the world. We're going to be watching this event closely and bringing you every major announcement here at Shacknews, so be sure to come back here on Thursday, December 9. Plus, follow our own Twitch channel, because we'll probably have a few things to say in real-time, too.