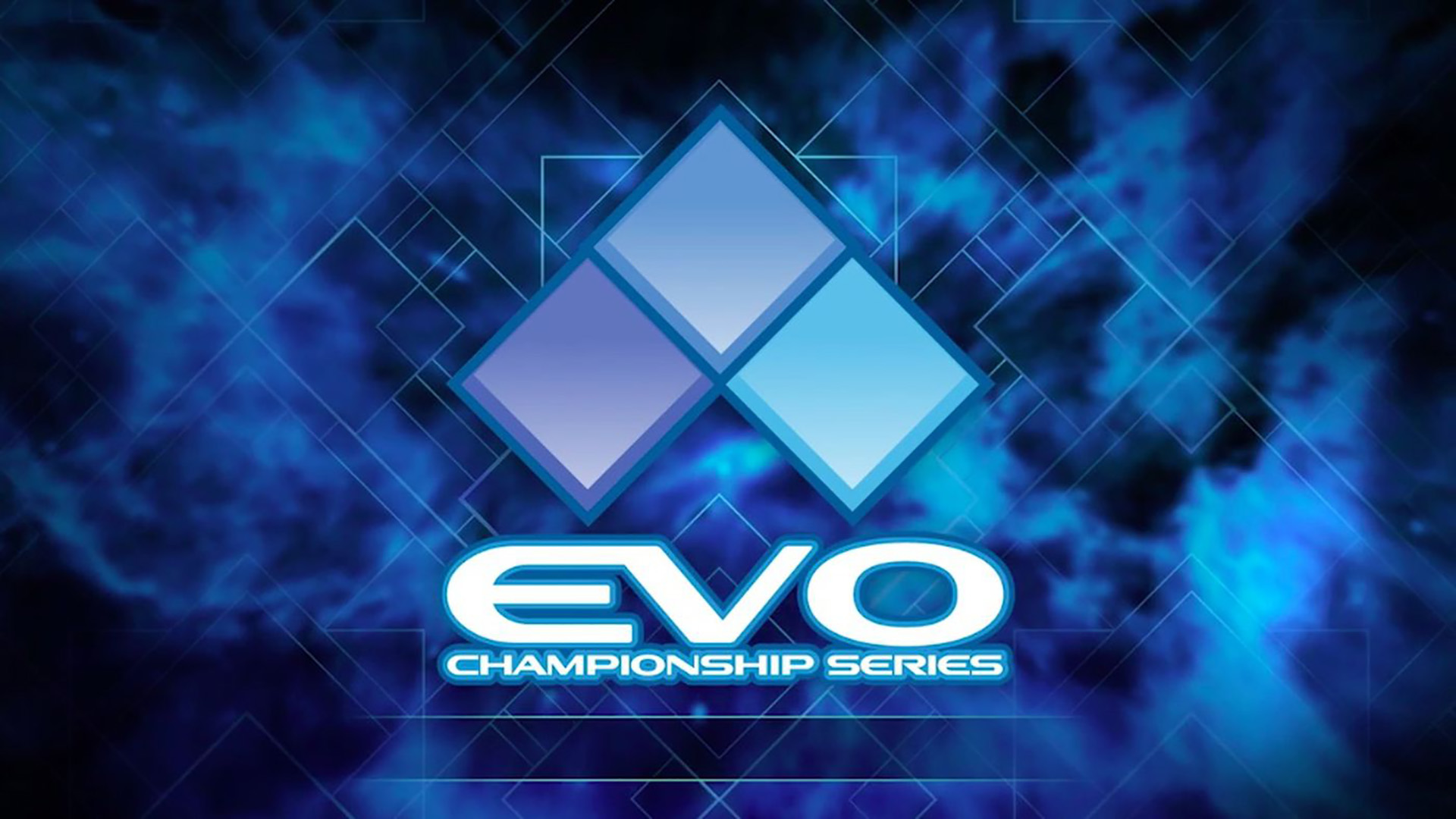 EVO is one of the biggest annual events in the world of esports, putting on a series of fighting game tournaments featuring some of the biggest talent from around the world. The event was looking to expand its offerings this year with EVO 2021 Showcase, a tournament series that was originally scheduled to take place in Las Vegas this November. However, EVO 2021 Showcase has now been canceled amid ongoing concerns surrounding COVID-19 and the Delta Variant.

The goal of the Evo Showcase is to bring together the best players from around the world in a live, in-person format. Due to the continuing complications of COVID-19 and the spread of the Delta Variant we have made the tough decision to cancel the Evo 2021 Showcase.

The players invited to participate in the Evo 2021 Showcase represent many of the best fighters in the world. We’re incredibly saddened to cancel the event. The Evo team will be contacting each player individually to recognize their efforts. We remain dedicated to Evo’s mission of celebrating the FGC, and will continue to work towards the return of the big, live events that you expect from us.

EVO Showcase 2021 was meant to be a huge return to in-person events for the tournament series after it had to switch to a digital format as a result of the pandemic. Although vaccines are rolling out, conditions just aren’t yet at a place where the organizers feel like it’s wise to host an in-person event that draws in so many people. It’s also worth noting that a lot of people travel internationally to attend EVO, only increasing concerns about the virus.

EVO Showcase 2021 will not go on as planned this November. Fans and competitors will have to wait until 2022 in order to get some more EVO action. Be sure to follow the official EVO Twitter account in order to catch future updates on the event.