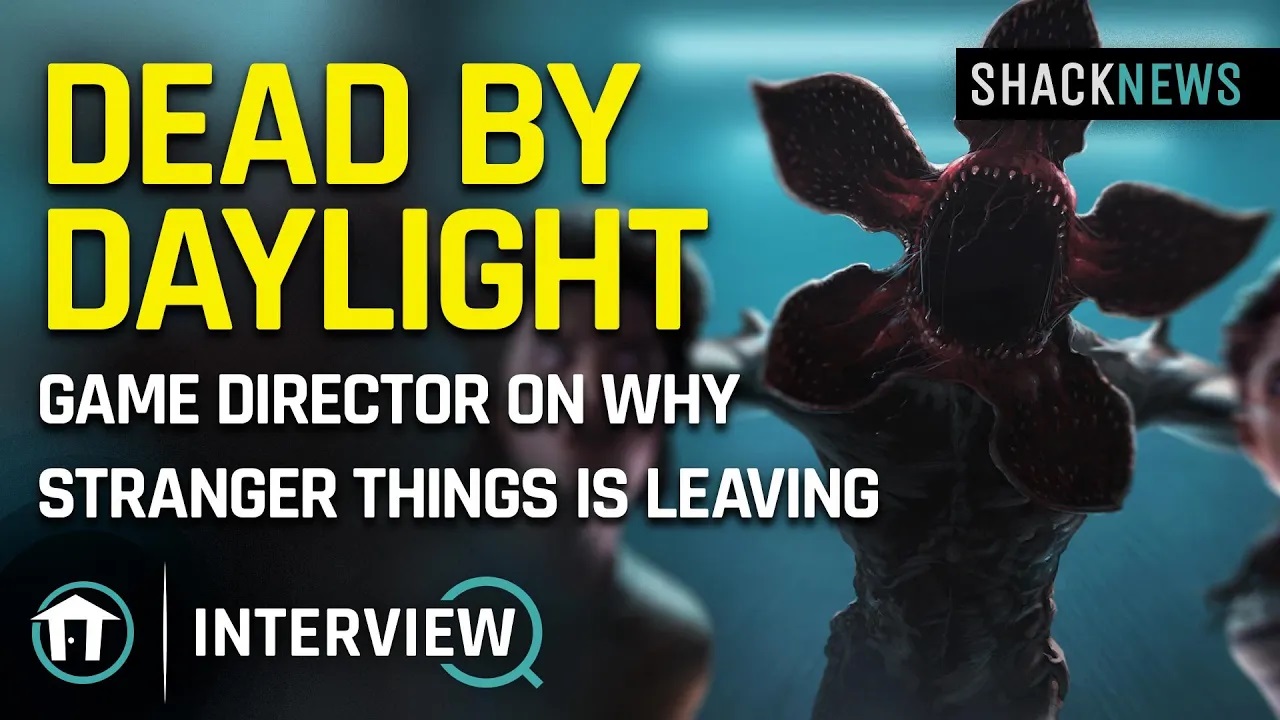 In a live game like Dead by Daylight where there are so many iconic licenses in play, keeping everything on the level can’t be an easy balancing act. We’re seeing this pretty soon with the exit of Stranger Things content, which will see the Hawkins Laboratory map leave and the characters and killer become unavailable if you haven’t already purchased them. It’s a bummer to be sure, but we recently caught up to Dead by Daylight game director Mathieu Côté to talk about the specifics of the content leaving and how this came to be.

Pretty much, it comes down to the matter of those aforementioned licenses. As Côté explains in the video below, there is rarely ever a thing as a usage license that lasts forever on live service products.

“It’s almost impossible for these kind of deals to be an infinite duration… That does not exist,” Côté explained. “My job as head of partnerships is to make sure the partnership flourishes and everybody’s getting a lot out of this. Unfortunately, in some cases, someone is not getting what they need or situations change and things have to stop.”

For Côté, it’s unfortunate, but it’s also reality. His goal is to keep things moving forward and try to keep it from becoming anything close to a regular or even semi-regular occurrence.

“It is the first time it’s happened and, if I have my way, it’s the last time it happens,” Côté pledged.

The exit of Stranger Things content will officially occur on November 17. It’s not completely dire though. As Côté also points out, the map may be leaving, but if you have the characters before they’re out of the shop, you’ll still be able to play Nancy Wheeler, Steve Harrington, the Demogorgon, and all Stranger Things-related outfits and perks. If you have them before the November 17 cutoff, they’ll be safe in your collection, so be sure to snap the Stranger Things Chapter content up before then if you want them.

Want more videos like this Dead by Daylight interview? Be sure to check out and follow our Shacknews and GamerHubTV YouTube channels for more interviews, reviews, unboxings, and more on the latest video games, technology, and toys.