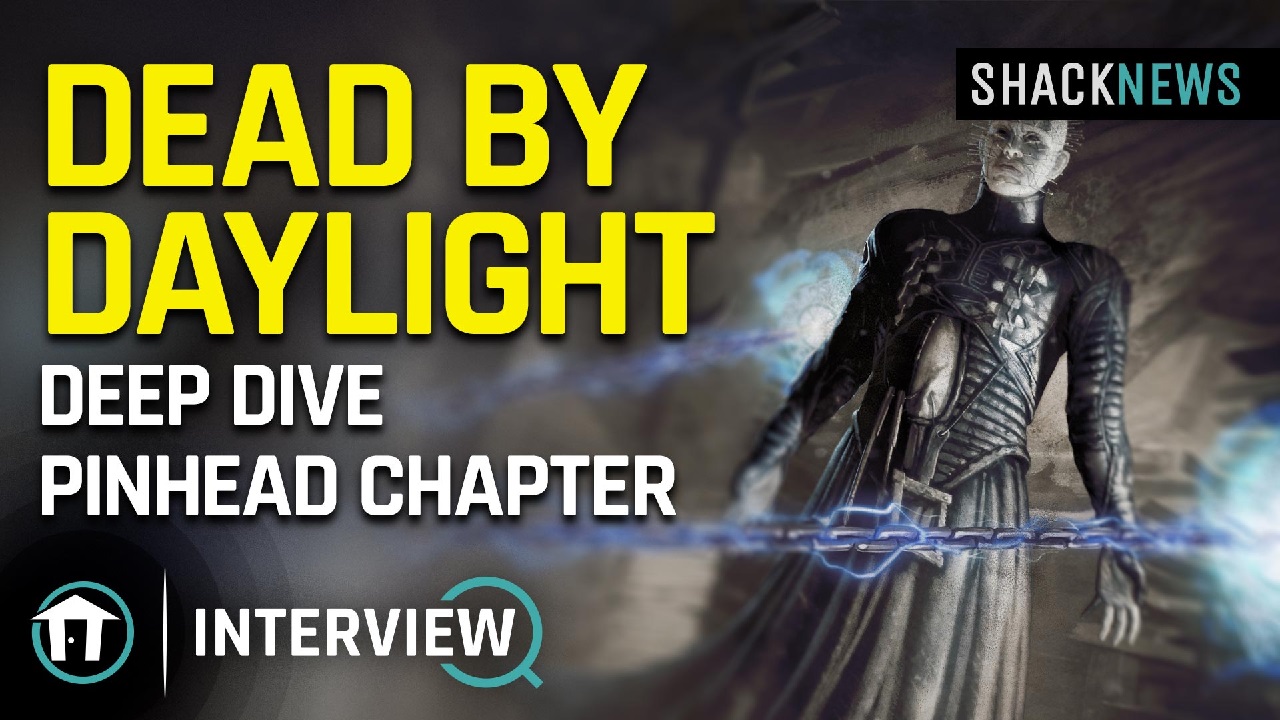 Dead by Daylight continues to not only be a fun game of cat-and-mouse survival between killers and survivors, but also a growing gallery of iconic horror characters brought to life in the game. There are few horrors as iconic as Hellraiser. Clive Barker’s original horror was influential on the scene in terms of characters, imagery, and graphical effects. Now it has come to Dead by Daylight with Pinhead as its latest killer. We caught up to director Mathieu Côté to talk about the intricacies of working with the Hellraiser license and implementing Pinhead in the game.

Hellraiser is a license that has been in a bit of turmoil between various owners. This was a complication that came up in the matter of pursuing a Hellraiser chapter for Dead by Daylight. However, Côté mentions that the highest priority for the team was getting the right to use Pinhead’s original form. After that, it was a matter of going to the right folks to have the right conversations. Côté talks about the interesting side of Dead by Daylight where when people know about the game, it helps things along quite well at this point.

Hellraiser and Pinhead have always been an extremely interesting choice for Dead by Daylight, mostly because in the movies, Pinhead isn’t a character that directly attacks his victims. To this end, Côté talks at length about the expectations the team has when they pursue a license, but also the interesting challenges they took on in keeping Pinhead’s aesthetic intact. It pushed them to create interesting powers and interactions with the animations that they’ve otherwise not done before.

The Dead by Daylight Hellraiser Chapter has launched and Pinhead as a killer along with it, so jump into the game and play with or try to survive him if you dare. Meanwhile, you can check out our latest videos at the Shacknews and GamerHubTV YouTube channels where we post our reviews, interviews, unboxings, and further features on the latest video games, technology, and toys.