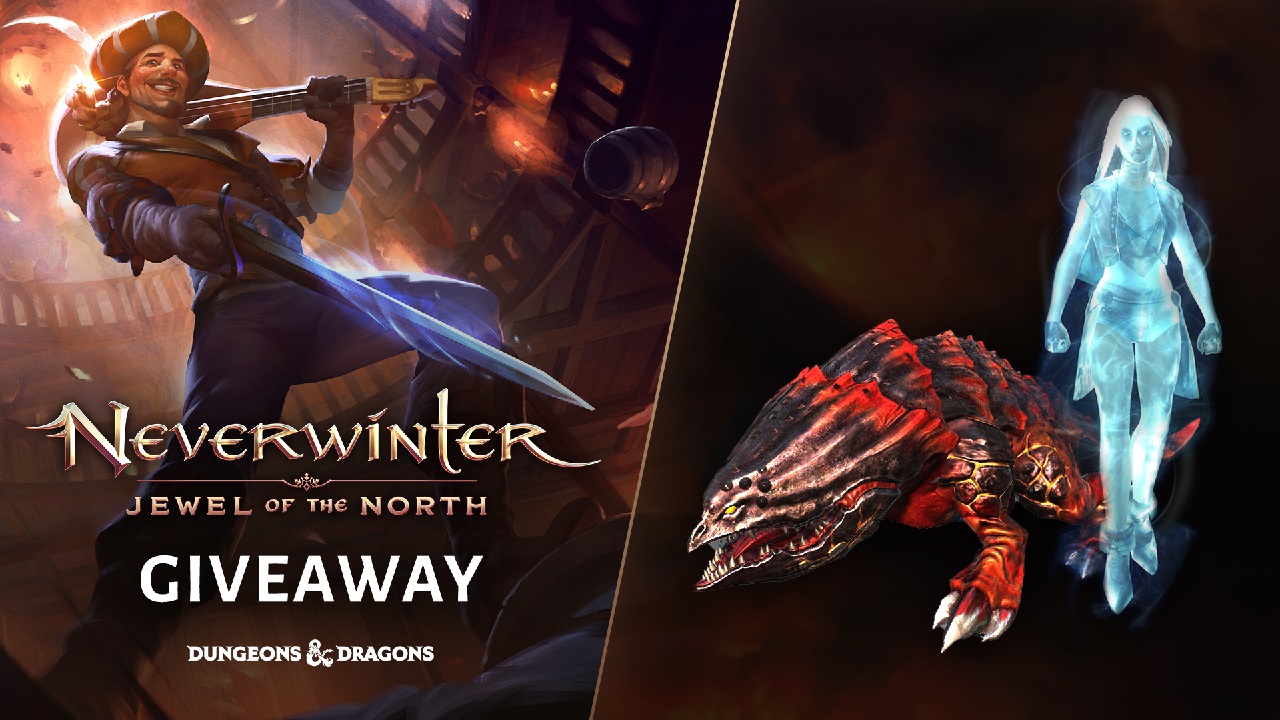 ShackStream: Neverwinter: Jewel of the North & the bard life with Cryptic Studios

Cryptic Studios’ Neverwinter MMO has been around for a minute now and there’s still new content coming to the game. Neverwinter: Jewel of the North is a fresh new module for the game that brings the Bard class into the game with all of the musical talent and dashing charisma that comes with it. With that in mind, we’ll be playing the class with developers from Cryptic Studios and giving away some sweet in-game content today on stream!

You can find us playing the new Neverwinter: Jewel of the North content on the Shacknews Twitch channel at 1 p.m. PT / 3 p.m. ET. You can also watch just below.

Not only will we be barding it up with our magical song and dance in Neverwinter, but we have devs from Cryptic Studios joining us to talk about the new module and answer your burning questions if you wish!

Of course, if you’re playing the game, we also have some sweet swag for you. Perfect World and Cryptic Studios have supplied us with special keys for Neverwinter: Jewel of the North that allow you to unlock the Pack of the Carmine Bulette for Xbox and PlayStation versions of the game. With it, you’ll be able to score a Carmine Bulette mount, as well as a ghost companion to go with it.

We will be going live shortly, so be sure to tune in, join in on the fun, talk to the developers with us, and maybe even score yourself some sweet Neverwinter: Jewel of the North content!