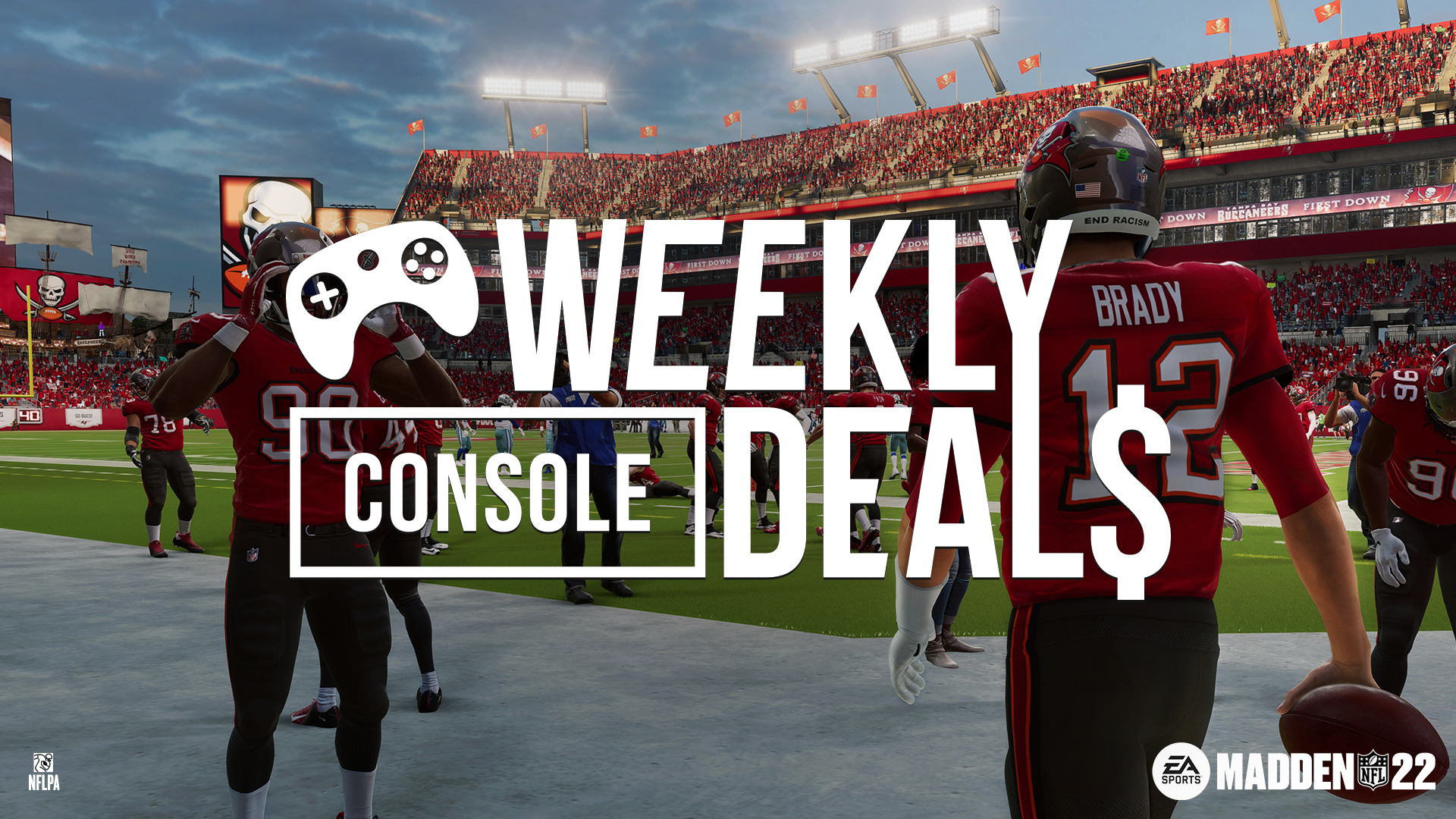 Dun-dun-dun-DUUUUUUN! Are you ready for some football? Are you ready to play a football video game? There are a lot of those out there! Are you ready to play a football game with the NFL license with current rosters? That's a little harder to find. In fact, there's pretty much only one choice. "Do I seriously have to pay for Madden?" the hypothetical reader might be asking, especially given that it's just more of the same as the previous Maddens? (Which is particularly impressive given that this year's Madden was supposedly built for next-gen consoles.)

The good news is, you don't have to pay for Madden NFL 22 this weekend. There's a free trial running from now through Monday, so go ahead and get a taste of the action. Judging by our review, a taste will probably be all you want.