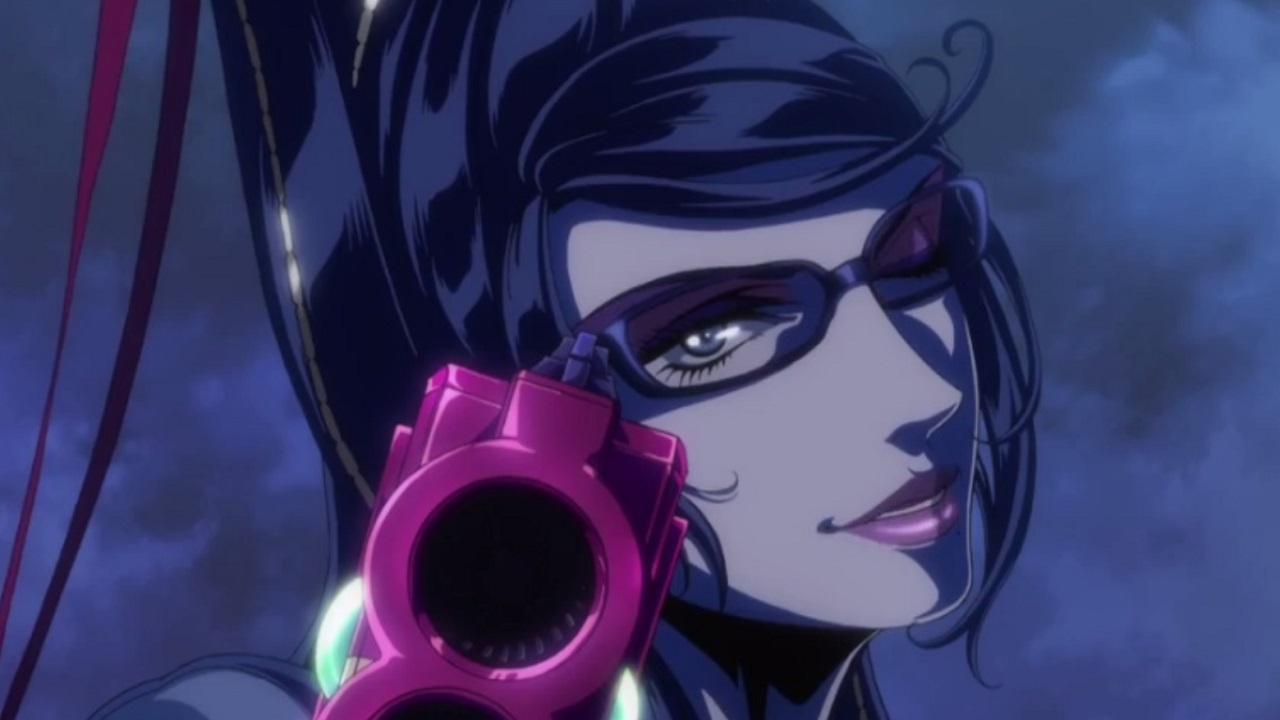 Bayonetta 3 may be ready to show off, but when that happens is up to Nintendo

People have been nervously awaiting Bayonetta 3 for years at this point. Many fans of the hack-‘n-slash hair-wielding bullet witch have asked over and over when we’ll be able to see the next chapter in the Bayonetta franchise, and we’ve heard little back on the matter outside of the fact that Nintendo has assured fans it’s still in development. However, recently PlatinumGames leads shared that they’ve actually done quite a bit of work on it. It’s in a showable state, but Nintendo has the final say on when that reveal happens.

PlatinumGames studio head Atsushi Inaba and Bayonetta 3 director Hideki Kamiya spoke recently to Video Games Chronicle on the matter. According to Kamiya, progress has been good on the game and it’s in a good state, but they have to sit on their hands and wait for Nintendo to give the go ahead on a reveal.

“Ultimately, it’s not our decision what to say and when to say it,” Kamiya told VGC.

That said, Kamiya also stated that the team is rather proud of what they’ve accomplished so far. Bayonetta 3 is apparently coming along nicely and the team at Platinum can’t wait to share the game.

It was back in January that Nintendo promised that Bayonetta 3 details would be shown in 2021. We’ve heard little since despite the publisher’s insistence that the game is most certainly still in the works. Hopefully Kamiya is right about the game coming along so well thus far. Stay tuned here at Shacknews as we await an actual reveal.