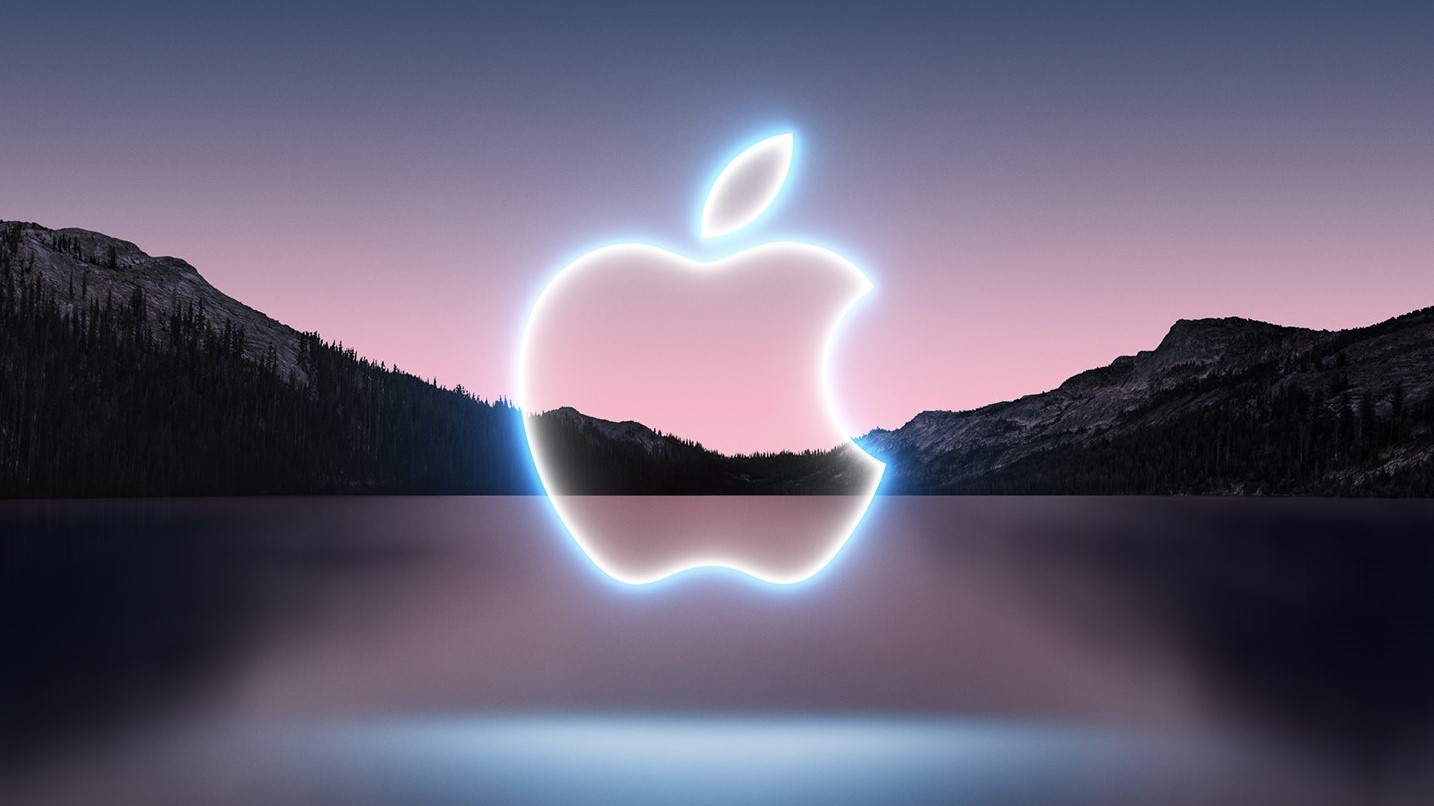 Apple’s fall events are a hallmark of the season, as the company usually unveils the newest products in its hardware lineup during these showcases. With September underway, fans of the tech company figured it was only a matter of time until we got an official announcement of Apple’s next presentation. That time has come, as Apple has announced the “California Streaming” event, which will take place next week.

Apple announced the California Streaming event in a news release on September 7, 2021. The showcase will go down on September 14, 2021, at 10 a.m. PT / 1 p.m. ET. Looking at past years, Apple tends to announce the latest iteration of the iPhone during these fall events, with the release coming not too long after. While it’s a safe bet that we will see the rumored iPhone 13 at the event, that certainly won’t be the only announcement.

The title of the event, “California Streaming,” is likely a big clue as to what Apple will be focusing on during the presentation. As the company has continued to push Apple TV+ to compete with the likes of Netflix, Amazon, and Hulu, it’s possible that we could see new features or an extension of the streaming service announced at the event.

Back in 2020, Apple diverted from its usual behavior and held three separate but smaller fall events. It’s possible that California Streaming could end up being the first of a few Apple Events to be scattered throughout the fall season.

The California Streaming Apple Event will be broadcasted live from Apple Park in California. If past fall events are indication, there will likely be a lot of news to keep up with. Be sure to bookmark Shacknews’ Apple topic page as we’ll be covering everything you need to know about the event.