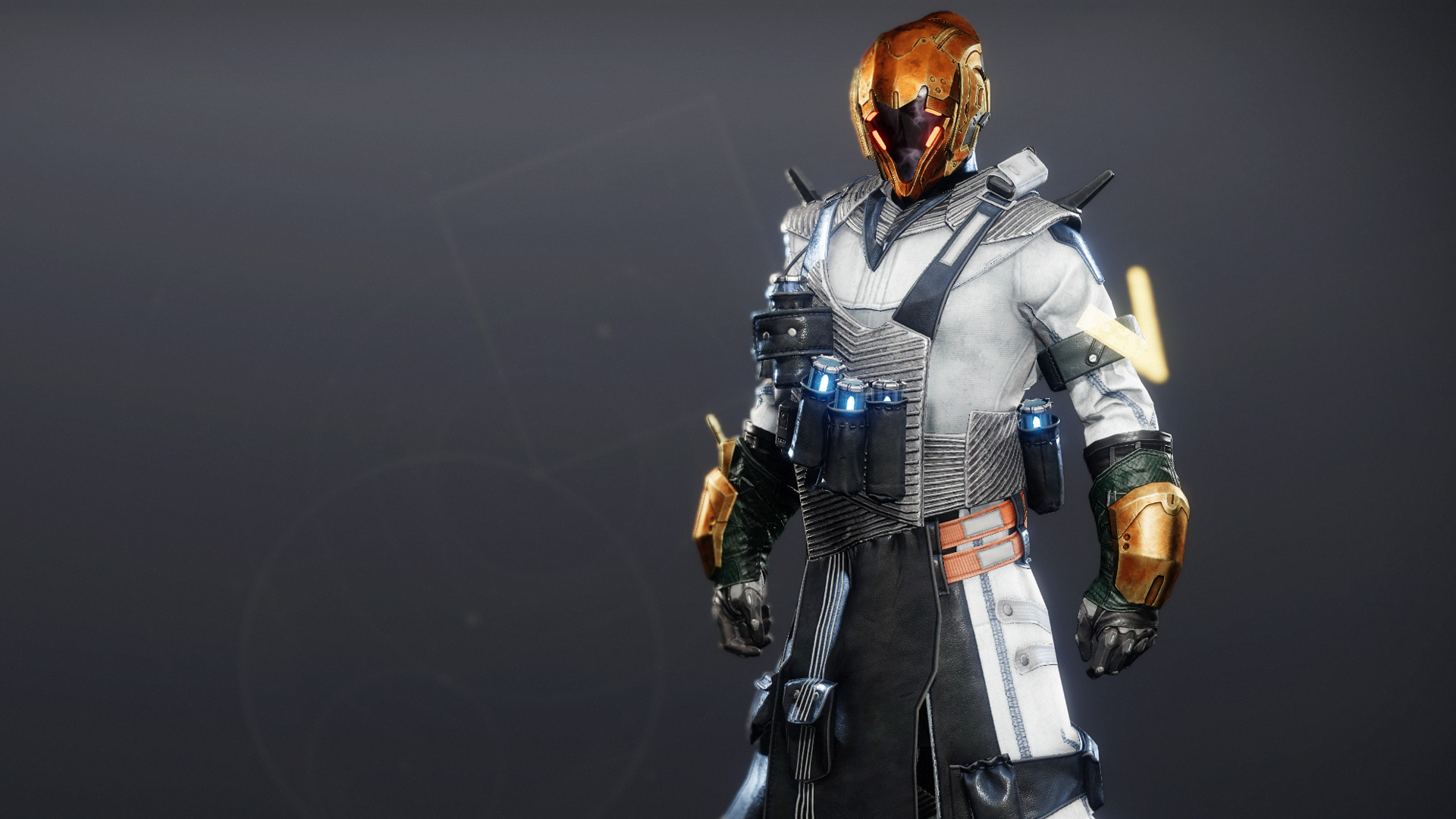 How to get Stormdancer’s Brace in 2021

Stormdancer’s Brace is an Exotic armor piece that is awarded at the end of the Shadowkeep campaign. This means players will need to have access to the Shadowkeep expansion in order to acquire the Exotic. You will need to purchase this DLC through your platform’s specific store.

Once you acquire the Stormdancer’s Brace by finishing the Shadowkeep campaign and speaking with Ikora, it will be added to the world pool loot drop. This means you’ll be able to get additional rolls by chancing upon Exotic drops. You can get Exotic drops from things like Legend and Master Lost Sectors.

Players that are just getting in on Destiny 2 with the likes of Beyond Light, or even in preparation for the upcoming Witch Queen release, will want to get to work unlocking all of the Exotic armor for their chosen class (Warlock, Titan, and Hunter). Because Stormdancer’s Brace is locked behind a campaign, the path to unlocking it isn’t quite clear for newcomers and even some veterans that are working through their backlog of tasks may have forgotten this fact.

When you do manage to score your Stormdancer’s Embrace, make sure to put it on and try it out. It’s Exotic perk is Ascending Amplitude, which increases the damage you deal with Stormtrance each time you defeat an enemy with the Super. When the Super ends, you are refunded a portion of Super energy up to a maximum of half your Super.

Now that you know how to get Stormdancer’s Brace in 2021, you can focus on unlocking some of the other Exotics in Destiny 2. Remember to take a look over the Shacknews Destiny 2 Guide for even more Exotic armor overviews, recommendations, and information.