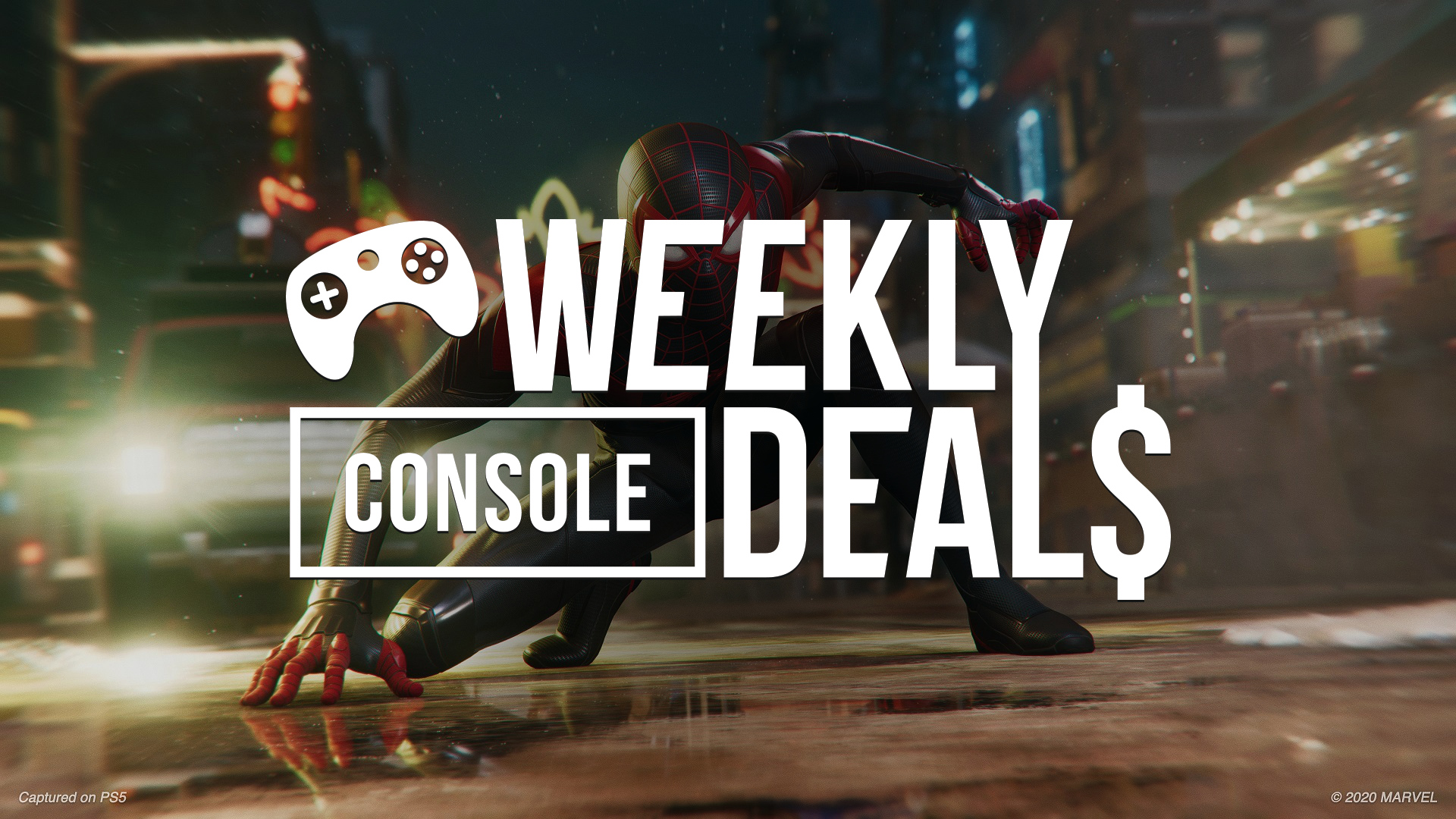 Before the fall season starts, you might want to look at what's already out from this year. There are some phenomenal games already available and if you look over in PlayStation's direction, some of their first-party PS5 games are getting a pretty good discount this weekend. That includes the first discount for Ratchet & Clank: Rift Apart, the PS5 remake of Demon's Souls, and Marvel's Spider-Man: Miles Morales.

Meanwhile, Xbox has the best of 505 Games, Activision Blizzard, and the full Devil May Cry franchise. Plus, there are some fine indie survival games available. If you're just looking to stay in with the family, there's a handful of fine Jackbox titles over on the Switch.