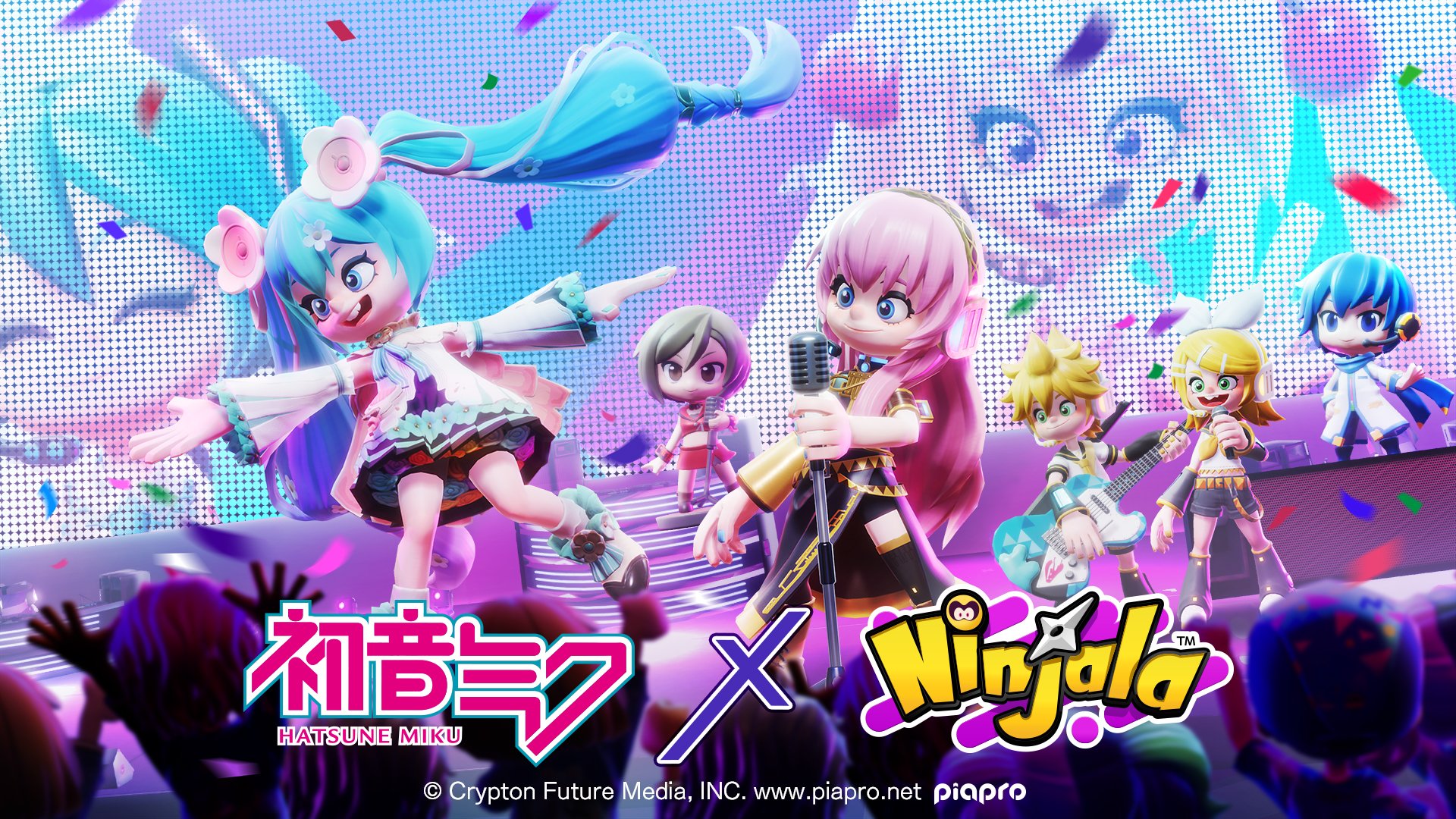 Hatsune Miku is coming to Ninjala along with new content

Ninjala is a free-to-play online action game developed by Soleil Ltd. and published by GungHo Online Entertainment. Since its release back in 2020, the developers have continued to keep players busy with post-launch content through events and seasons. Now, the action game is getting a major event, as virtual singer Hatsune Miku will be appearing as a part of her tour, where she will perform music and bring some exclusive new items.

The developers at Soleil announced that Hatsune Miku would be coming to Ninjala in a developer diary on September 1, 2021. Virtual singer Hatsune Miku will arrive in Ninjala on October 6 and will remain in the game until November 7. This will mark the singer’s 14th anniversary. In addition to her standard wear, Hatsune Miku will have five unique outfits to wear, including the “Miku’s Magical Mirai 2021” outfit.

Here is the full list of cosmetics and unlockable items coming to Ninjala in the Hatsune Miku collaboration, as the publisher shared with Shacknews:

Hatsune Miku was developed by Crypton Future Media and is a music software that allows users to create music by entering lyrics and melodies, which the virtual singer will then perform.

Ninjala will also be hosting a GOEMON Matsuri event during the same time as the Hatsune Miku event, which sports a 300 Jala login bonus. For more on what’s coming next to Ninjala, stick with Shacknews.