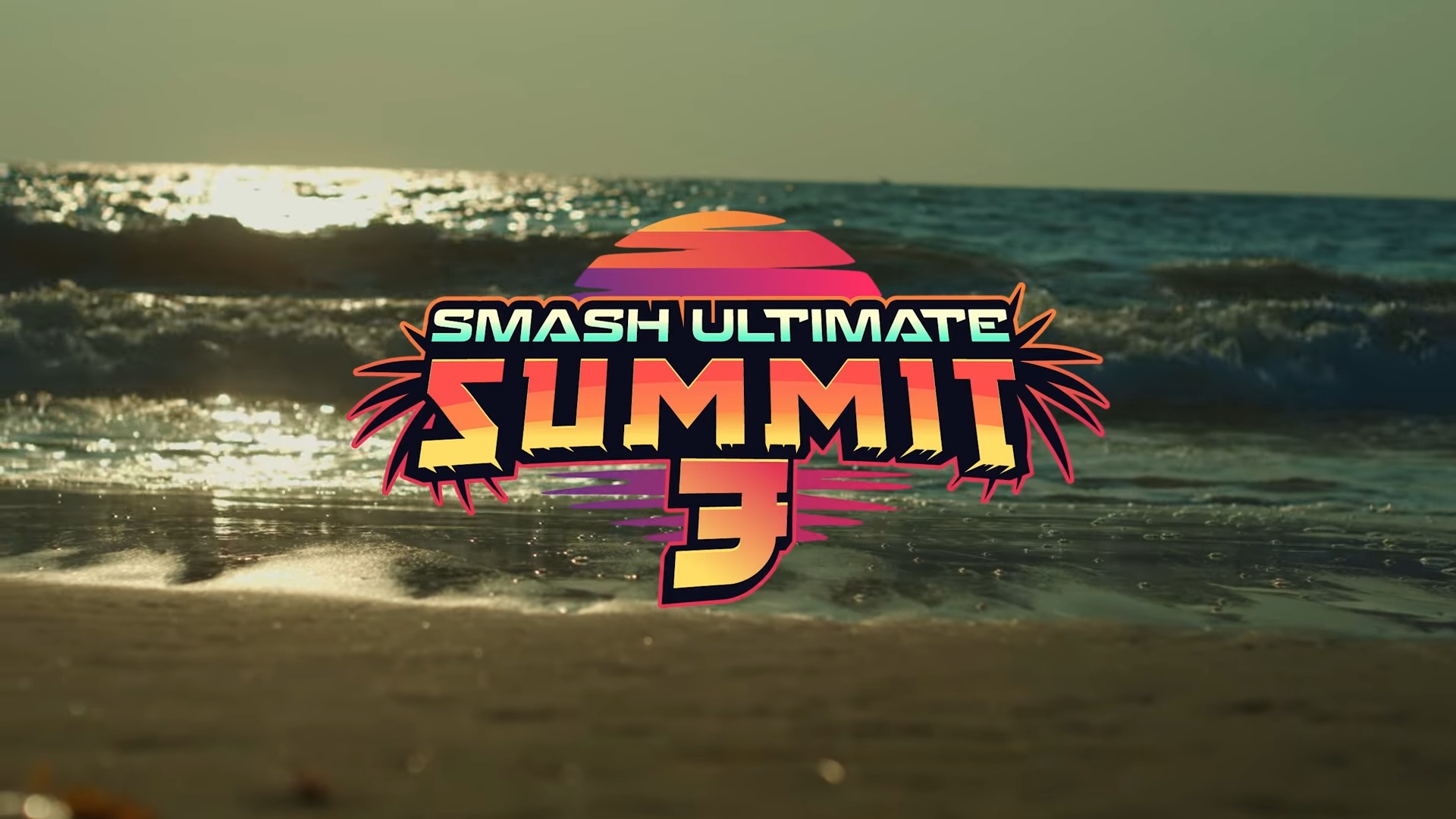 Sparg0, Ultimate Summit 3, and a bright future for Smash esports

It wasn't that long ago that competitive Super Smash Bros. Ultimate was in a bad place. That's not all that unusual to hear in today's esports climate. A lot of competitive circuits suffered heavily from the COVID-19 pandemic and continue to struggle in the wake of the surging Delta variant. However, Smash Ultimate was in a particularly rough spot. Many of the game's most familiar faces were caught up in scandal and some have been exiled from the scene, never to be seen again. The faces that remained were forced to rely on Ultimate's online play. We've gone over this many times, but Smash's online netcode is horrendous for competitive play and it led to a dark period for the Ultimate scene. However, as bad as things got, the situation didn't feel unsalvageable. And, as evidenced by Ultimate Summit 3 over the weekend, a renaissance may be around the corner.

There quite a few Ultimate mainstays who attended Ultimate Summit 3, but some casual viewers may not have been familiar with the name Edgar "Sparg0" Valdez. For many followers of the Smash scene, this young kid first showed up on their radar during the pandemic. Some of those viewers primarily knew (and sometimes derided) him as a "Wi-Fi warrior," wondering if he was just benefitting from the Wi-Fi setting.

However, Sparg0 is no "Wi-Fi Warrior." As noted by Wide World of Electronic Sports co-host Phil "EE" Visu, Sparg0 actually has had a lot of experience offline prior to the pandemic. He was regularly putting up top 3 finishes in the Tijuana locals, and put up some impressive finishes at more than one major. That included a 9th place finish at Ultimate Naifu Wars, a 25th place finish at 2GG: Prime Saga, a 5th place finish at Relaxing Station, and a top 64 finish at Genesis 7, just to name a few tournaments.

For those who still didn't know his name Sparg0 made sure everybody learned it during Ultimate Summit 3 weekend. The Mexican native had earned the right to compete alongside the best players in the world (including his mentor, Leonardo "MkLeo" Perez) by winning Collision Online 2021. Yeah, the man many consider to be the best in the world has taken his fellow countryman under his wing and helped train him for this big weekend. Sparg0 didn't disappoint either, not only putting up a third place finish, but also nearly knocking off MkLeo to boot. As Phil said on this week's WWES, Summit was his coming out party.

When he first started coming through the ranks, Sparg0 was proof that Cloud wasn't necessarily dead in competitive Ultimate. He's since leveled up, thanks to Pyra and Mythra. The Fire Emblem tandem has shaken up the competitive meta in a big way and Sparg0 has proven to be one of the top Pyra/Mythra players in the world. Upon reaching Ultimate Summit 3, Sparg0 rode Pyra and Mythra all the way through an undefeated round robin pool. It takes a strong player to master Pyra and Mythra's individual advantages and recognize when to use each character and Sparg0's mastery nearly took him to the Grand Finals. Sparg0's major roadblock came in the form of another best-in-the-world candidate, Gavin "Tweek" Dempsey, who was able to beat him 3-0.

Sparg0's Ultimate Summit journey ended against MkLeo, but the young kid was far from an easy out. In fact, Sparg0 went up 2-0 and nearly swept his mentor. Of course, coming back from down 0-2 is practically Leo's signature move at this point, so this was another day at the office for him. He proceeded to win the next three games to send Sparg0 home. Sparg0 walked away with over $19,000 USD, but this looks to be just the beginning for him, as he proved he's capable of hanging with the world's best. Sparg0 has already qualified for the Smash World Tour Finals through the Mexico Online Qualifier and is sure to be a terrifying matchup for anybody in the field. Keep an eye on him.

Ultimate Summit 3 was a strong representation of the new normal for Ultimate esports going forward. While there were new faces like Kolawole "Kola" Aideyan and Aaron Wilhite making names for themselves, competitive Ultimate's old guard was well represented. If anything, they were only proving to have gotten stronger in their time away from offline play.

Tweek is the biggest example of this, not only showing his brilliant grasp of Ultimate's mechanics, but also in mastering a character that was long thought to be gone from the meta forever. Nobody expected to see Diddy Kong at a top level again, but here we are in Ultimate, just like we were with Super Smash Bros. for Wii U. Diddy's quickness, command grabs, and banana placement had Tweek on the offense often and he was able to drive his opponents… well… bananas. His most impressive feat was his matchups with MkLeo. Tweek met Leo on the final day twice, including in the Grand Finals. He went a cumulative 6-0 against his riva, overcoming a tough EVO 2019 Grand Finals loss and emphatically turning the tables in his and Leo's storied history.

We'd also be remiss if we didn't mention some of the other highlights from the final day of action. James “VoiD” Makekau-Tyson was one of Smash 4's most recognizable Sheik players, but had been going back and forth across different characters during Ultimate's early days. VoiD brought Sheik out to play during Ultimate Summit 3 and put on a show, reminding people of what a dangerous character this is with constant aerial pressure and wild recovery distance.

Not to be outdone, Tyler "Marss" Martins was able to withstand VoiD's Sheik through Zero Suit Samus' incredible ledge guarding ability and aerial mastery. Marss is another player who's largely improved from the Smash 4 days and his day only ended when he hit the brick wall known as MkLeo.

Ultimate Summit 3 was an incredible weekend of competitive Smash, showing that the Switch fighter still has a lot of life in it. Surviving scandals among top players and personalities and a rough stretch where the community had to rely on subpar netcode, Ultimate esports looks like it's ready for a new era. With Tweek looking stronger than he ever has before and emerging names like Sparg0 waiting in the wings, the next few years of Ultimate should be a blast to follow.