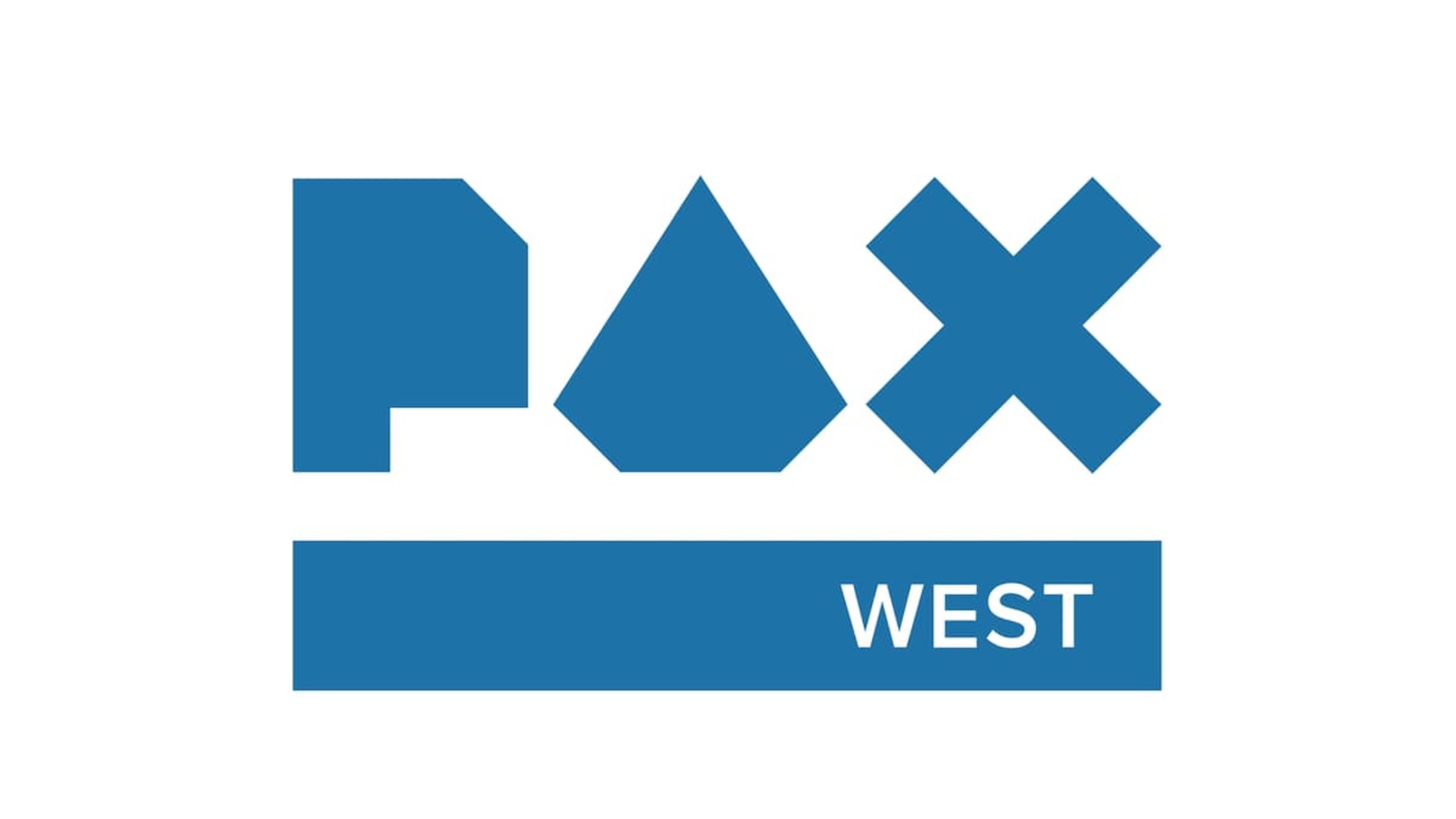 PAX West is happening this year as an in-person event in Seattle, Washington. PAX West 2021 will feature new game demos, panels, and more. Let’s dive into everything you need to know about PAX West 2021’s dates, schedule, livestreams, and exhibitors.

PAX West 2021 will take place from September 3-6, 2021. During those four days, there will be an assortment of tournaments, presentations, and panels featuring game developers as well as some other big names in the gaming world.

With PAX West 2021 being an in-person event in Seattle, Washington, the majority of panels will only be available for those physically attending the event. That said, there will be a good deal of content being streamed to the official PAX Twitch channel. On the schedule listed on the PAX West schedule, you can see every event being held over the four days of PAX West, as well as where they can be found in the convention center.

If you filter the schedule by “streaming exclusive,” you can see each and every panel that will be streamed for fans around the world. There’s a brief description for each panel that tells you what you can expect, as well as lists the participants.

With the ongoing pandemic still being a very large concern for potential attendees, some of the biggest names in the gaming industry, such as Nintendo, have decided not to have a big appearance at PAX West 2021. That said, the event’s exhibitor list is still filled with dozens of different developers and publishers. The full list of PAX West 2021 exhibitors can be seen below.

That’s everything you need to know about PAX West 2021, including dates, schedule, livestreams, and exhibitors. If you’re attending the event in-person, it’s smart to make a game plan and decide what panels you want to see and what games you want to play. If you’re enjoying the show from home, start carving out time to catch the streams that intrigue you the most.