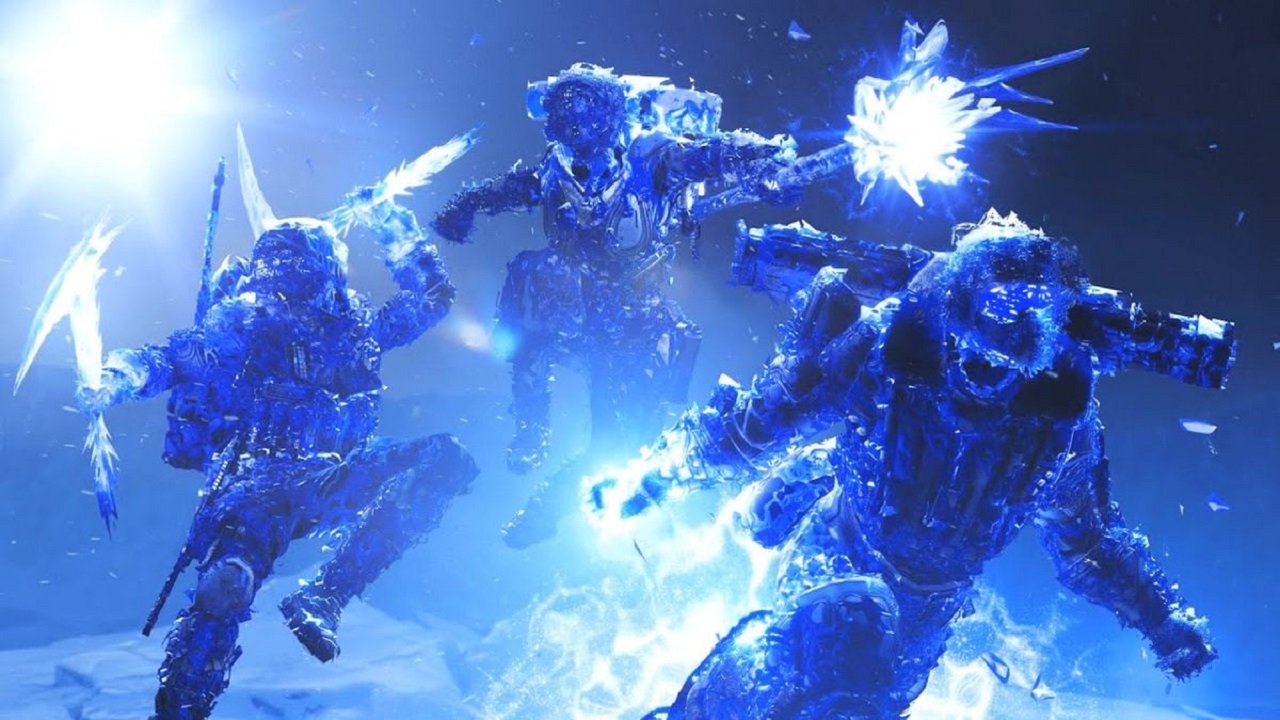 Destiny 2: The Witch Queen is not getting a new Darkness subclass, says Bungie

Destiny 2’s subclasses are often where players make or break the game. As Stasis showed us when it recently arrived in the Beyond Light expansion, Bungie can really offput the whole balance of the game and has to do a lot of work making sure Stasis falls in line with the rest of the classes and that everything is still fun to play. Maybe that’s why Bungie recently squashed rumors of a new Darkness subclass coming in Destiny 2’s The Witch Queen expansion. They’re instead going to focus work on the Light subclasses like Void, Arc, and Solar.

Bungie spoke to this matter in the latest This Week at Bungie blog post that was put up late on August 26, 2021. To kick off the topic, Bungie addressed the rumor that a new Darkness subclass would be joining Stasis in The Witch Queen. That’s not the case.

"There will be no new Darkness subclass with The Witch Queen or through year 5," wrote sandbox discipline lead Kevin Yanes. "We made the call to refocus ourselves on Light subclasses this year. As you’ll see below this doesn’t just mean a port but also new and exciting stuff too."

Super excited about the Light Based Subclass updates coming next year starting with Witch Queen. This was a big team driven initiative that we are really excited to get out to players. https://t.co/2zuuj7otUy

What that means is that Light subclass rebalance and updates are going to be the big move The Witch Queen’s first seasons. The post also states that there will be no further Aspects and Fragments for the Stasis Subclass for now. Considering how tunable Stasis is already, it makes sense that Bungie is done adding new things to it for the moment.

More importantly, it would seem that all of the Light Subclassses are due for an update when Witch Queen launches, and that update is going change things big time with gameplay designer Samuel Dunn referring to it as a “remix” of the class.

“We’re taking the subclasses you know and love and remixing them,” Dunn explained. “That means adding new abilities and mechanics, ditching some old ones where it makes sense to do so, and spreading out existing ones to create enticing new combinations. Our hope is to retain playstyles you know and love today and to create some exciting new ones you didn’t even know you wanted.”

Void is first on the slate and will be updated when Witch Queen kicks off in February. Solar will come in the season after and Arc will come in the season after that. It’s a long timeline that means we’re looking at nine months to shape up all the new classes, but in the end, it should make for some very interesting play with all of the Subclasses you think you know. Be sure to stay tuned to Shacknews and check out Destiny 2 walkthrough and guides for the latest on these changes and further strategies as the Subclass and further updates launch.