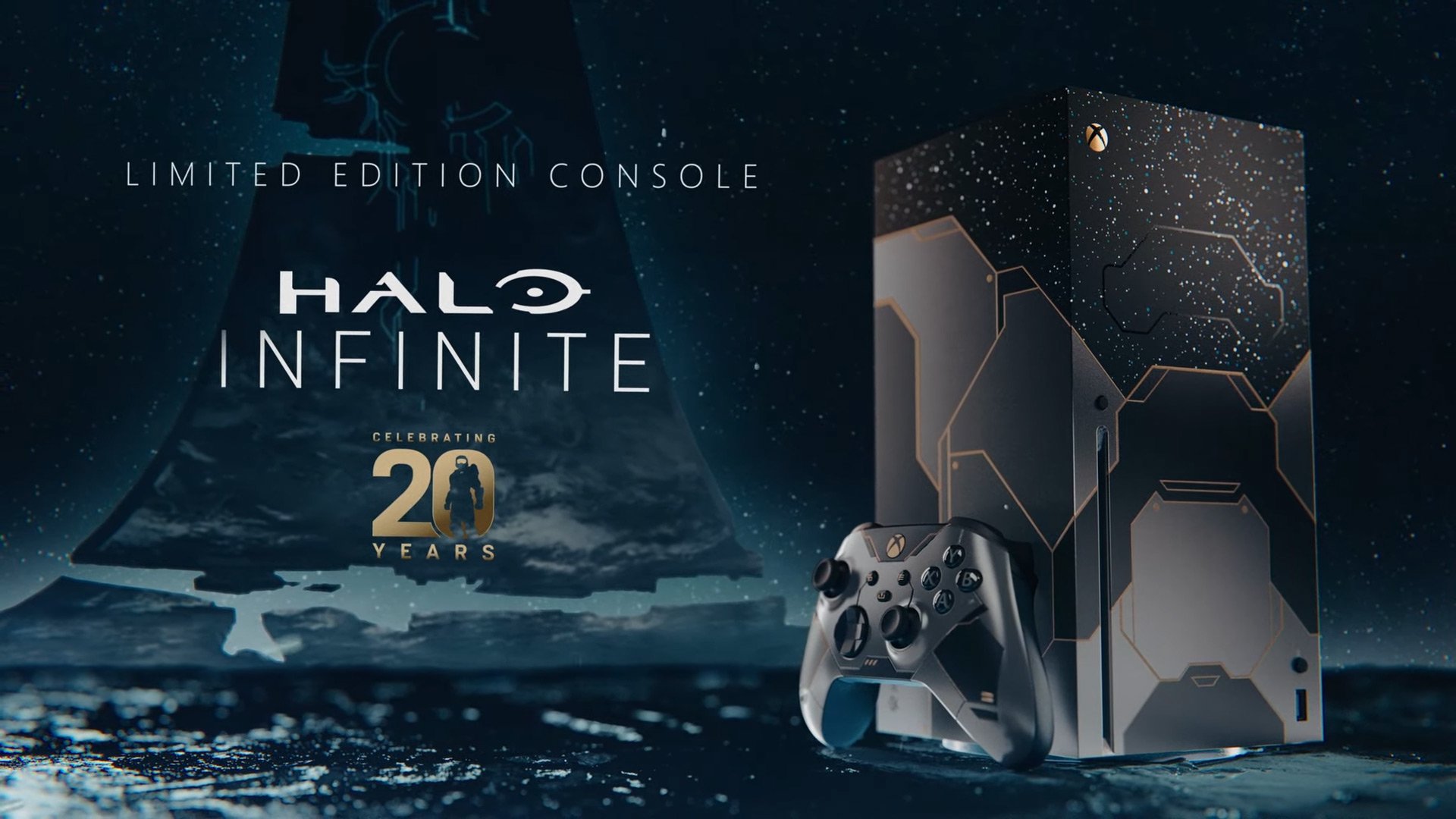 The Halo Infinite Xbox Series X costs $549.99 USD and is available for pre-order now. Here is a list of all the retailers selling the console, as well as links to pre-order.

The base Xbox Series X itself has been incredibly hard to find, even nearly a year after its launch. With that in mind, it will likely be even more difficult to get your hands on the Halo Infinite Xbox Series X, but that doesn’t mean you shouldn’t try! Most retailers will allow you to sign up for notifications for when the item comes back in stock if it’s currently sold out.

The Halo Infinite Xbox Series X will be released on November 15, 2021. Those that pre-order the system will have their console shipped around that date. This marks 20 years since the anniversary of Halo: Combat Evolved launched for the Xbox.

The Halo Infinite Xbox Series X features light and dark grey paint, with a gold trim as well as a gold power button. The upper half of the console is black and covered with stars, like what can be seen from the surface of Zeta Halo. The fan at the top of the console is colored blue instead of green, in honor of Cortana.

There’s everything you need to know about the Halo Infinite Xbox Series X Limited Edition console, now it's up to you (and supplies of stock) whether or not you slap down a pre-order for this slick unit. Stick with Shacknews for more on Halo Infinite. 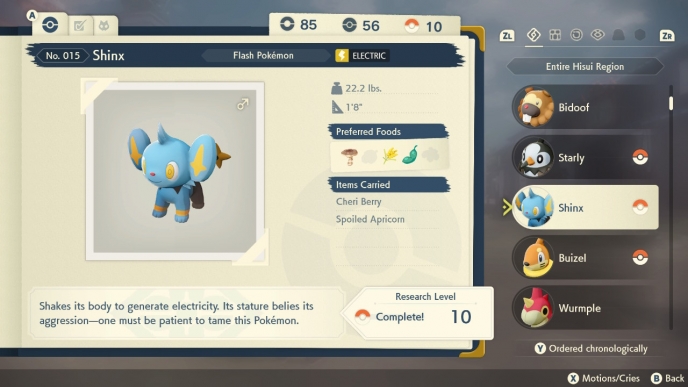