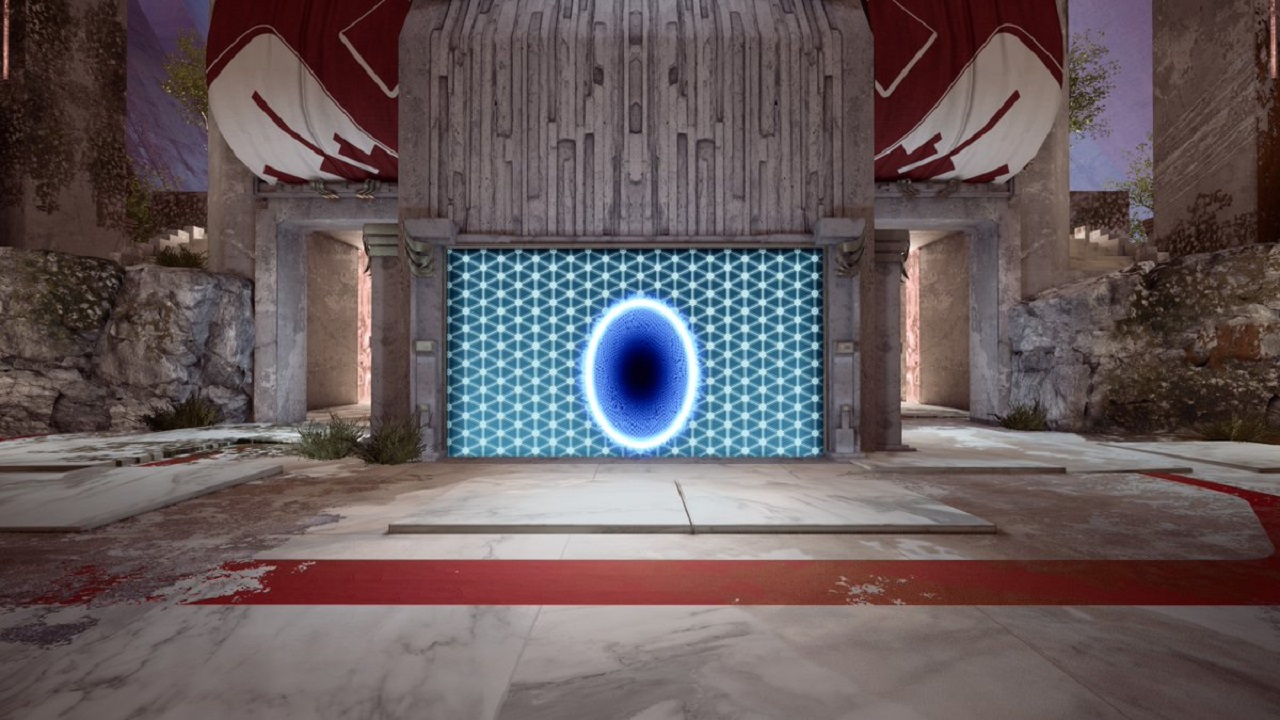 Splitgate has long been one of the most interesting arena shooters to hit the scene in the last few years. It’s not just a good sci-fi shooter full of fun and responsive gunplay, but there’s also the incredible use of Portal-style mechanics to not only traverse the level, but give you incredible mobility for use in your slayings. With the game still improving in early access, 1047 Games is ready to give players a new era of competitive pursuits with the launch of Season 0.

Splitgate Season 0 was announced during the Gamescom 2021 Opening Night Live presentation on August 25, 2021. The season drops today and with it comes a 100-level battle pass full of challenges for players to pursue throughout the season and tons of cosmetics to earn, including weapon skins, armor skins, name tags and banners. There’s a wealth of further content to explore in Season 0 as well. New map Karman Station has joined the lineup with a bridge spanning between two outposts over some verdant vegetation below.

In addition, a new asymmetrical game mode has come to Splitgate in the form of Contamination. One small team starts with bats only and the other team of “humans” gets all shotguns. During the match, the humans side has to survive as long as they can while the bats team tries to kill and “convert” them to more bats. The match ends when the last human is defeated and contaminated.

Splitgate was originally set to come out of early access earlier, but delayed its 1.0 launch after an influx of around 600,000 downloads during its open beta revealed the need for the team to spruce up its server stability. With that in mind, Season 0 is kind of a consolation as 1047 Games continues to prepare for Splitgate’s complete launch.

Splitgate Season 0 is available now. Stay tuned as we await further details on the full launch of the game later this year.