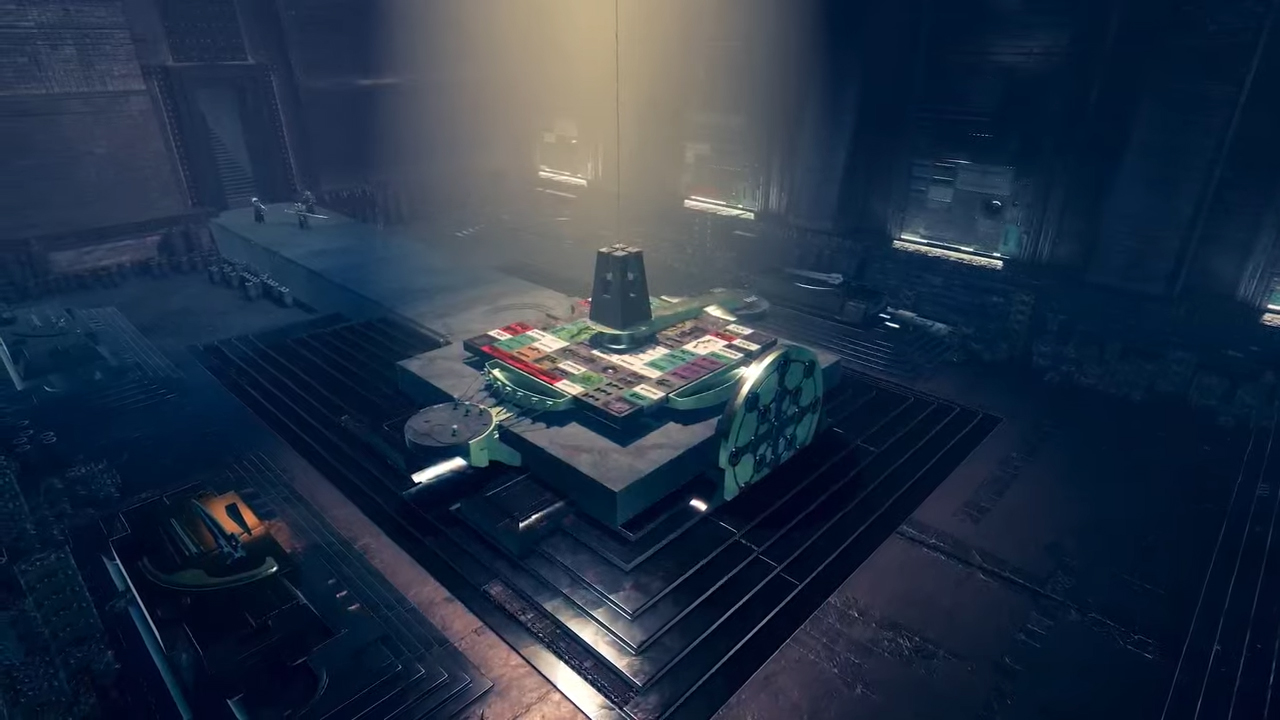 Weapon crafting is coming to Destiny 2 in The Witch Queen

Players will finally be able to craft the exact weapons they want when Destiny 2 introduces weapon crafting to the game in The Witch Queen. It’s been a mechanic players have long dreamt about, and though weapon-specific farming has been in the game, this system seems to give players more agency.

During the Destiny 2 Showcase on August 24, Bungie revealed that weapon crafting would be coming to the game with The Witch Queen. This massive expansion is set to release in February 2022, which means players are only six months out from an oft-dreamed about system. Though not a lot of details were mentioned, the stream did give players a little bit of an insight into how this system would work.

The showcase revealed that the first Glaive (a new weapon type) players will get their hands on will be crafted using this new system. Weapon crafting will be a combat-focused and progression system; the more you use your crafted weapon, the more powerful it will become. At the launch of The Witch Queen, players will be able to craft all Throne World weapons, new raid weapons, and the seasonal weapons.

The gameplay in the showcase revealed a large room with blocks of various sizes, which look to be a type of mould used to forge parts for each weapon. Players can also look forward to new craftable weapons being added in the future, including new weapons as well as legacy.

There were more announcements and reveals made during the Destiny 2 Showcase, so stop by the Shacknews Destiny 2 page for more info. There’s also the Destiny 2 Guide where you’ll find coverage of each season.