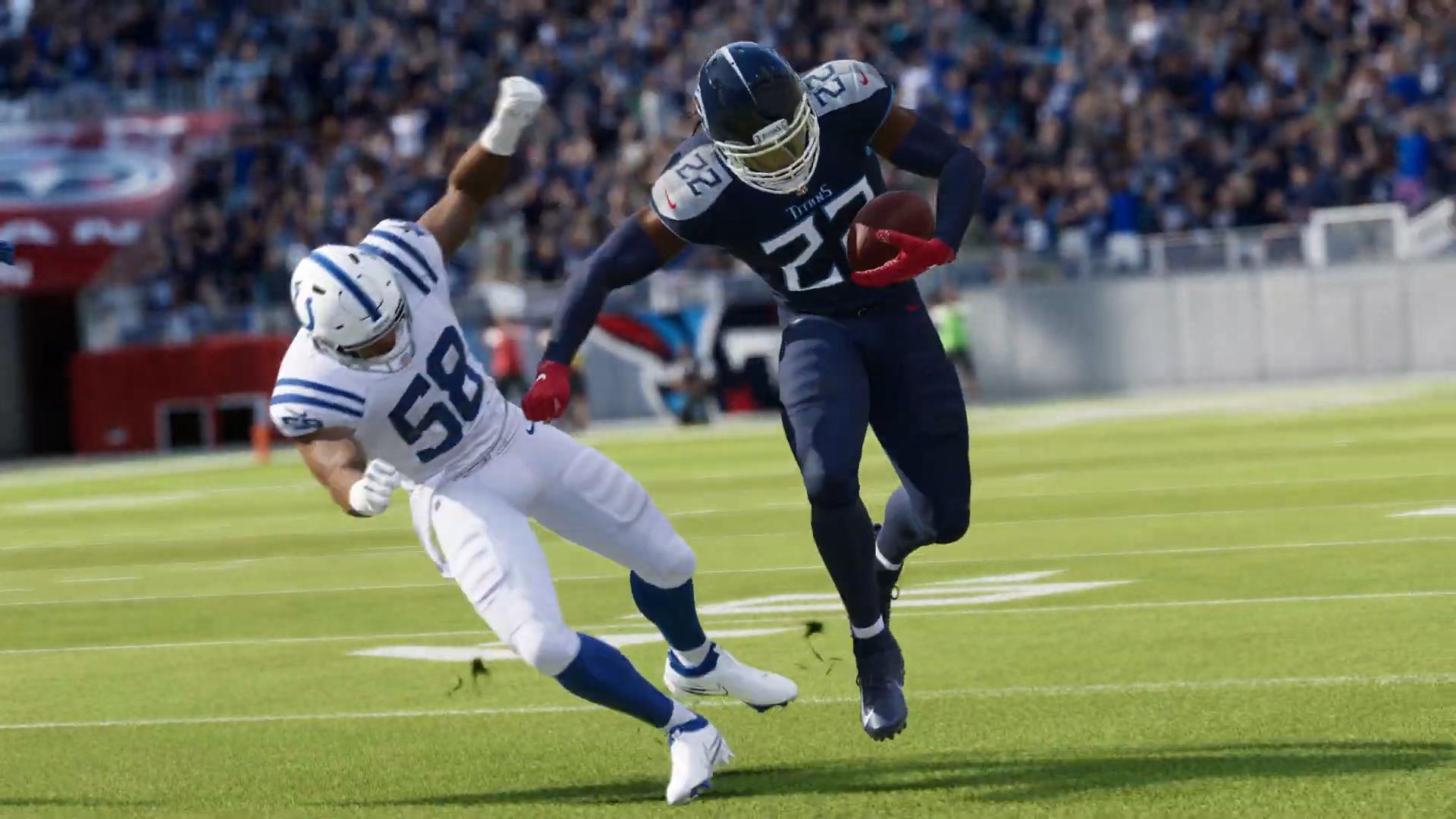 Should you use Madden ratings to draft your fantasy football team?

With Fall upon us, it means that the NFL season is set to begin soon. With a new NFL season comes a new Madden game, and for some of us, it means the return of fantasy football. When a new Madden game drops, it’s a joy to debate and argue over the different player and team ratings. Though you may disagree with some of them, they’re typically good for giving you an idea of who the best players in the league are. As we think and plot out our upcoming fantasy football drafts, should we look to the Madden ratings for guidance?

If you’ve played fantasy football before, then you’re likely familiar with how the process goes. You and the other players in your league participate in a draft, where you select real-life NFL players to play for your “fantasy” team. Each week, these players’ performance in actual games will score points, which are contributed towards your team total. Players earn points for gaining yards, scoring touchdowns, catching balls, kicking field goals, etc.

Smart drafting decisions will set the tone for your entire NFL season. Jumping the gun and drafting Trevor Lawrence in the second round because you liked him at Clemson? Not the brightest idea. Drafting a third-string running back early on because he exploded last year while filling in for an injured star? You’re smarter than that. Assessing a player’s role within a team and looking at realistic, unbiased expectations will often give you a decent idea of who you should be drafting and when. However, if your brain is not an encyclopedia of NFL knowledge, you may struggle to put together a draft plan, making some pretty bonehead decisions along the way. This is where the Madden ratings come in.

Although we can argue all day over speed attributes, or who should have which player abilities, it’s fair to say that the Madden player ratings are at least a decent depiction of what players dominate at what position. If you think it’s time to grab a tight end but are unsure who to target, taking a glance at the top tight ends in Madden might give you some ideas.

Although Madden ratings can be a good guideline, especially for beginners, be careful not to fall into the trap of just taking the “best” player available at every position. Once injuries start to hit, you might regret taking that receiver that’s coming off of an ACL injury. Because of this, Madden’s depth chart feature might be the secret sauce to stealing players in your draft.

Later on in your draft, it’s a great idea to check the Madden depth charts and see what decent to mediocrely ranked players are backups or running second string. They may not get a lot of shine early on in the season, but as the season goes on, these guys might get a shot, and they might even explode. When that second or third wide receiver becomes the primary target and folks dash to the waiver wire to get him, he’ll already be on your squad. Take Saquon Barkley, for example. The former number 2 overall draft pick is set to return this season after missing most of last year following an injury. He’s currently being backed up by Devontae Booker. If (God forbid) Barkley goes down again, Booker’s going to be stepping into that starting spot. Even if Saquon Barkley has a healthy year, it’s likely that New York will give plenty of snaps to Booker so as to not run Saquon into the ground.

So, should you use Madden ratings to draft your fantasy football team? The answer is that it’s not a bad idea to look to madden as a rough guideline for what players you need to keep an eye on. That said, avoid using it as a bible, as chasing all of the big names is a great way to end up biting and jumping the gun on every pick you make. Use it sparingly, be smart, and play responsibly.