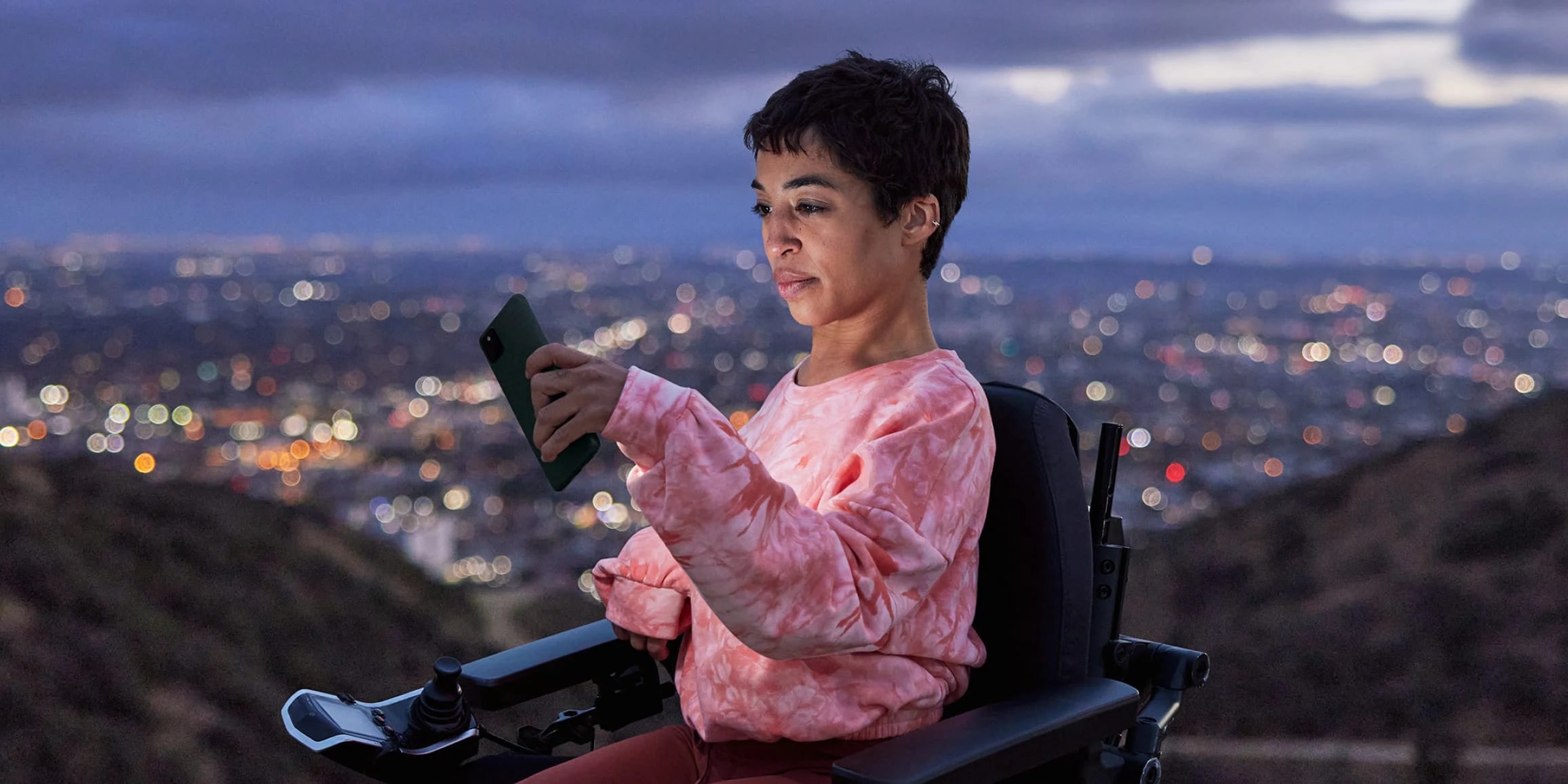 Google announces the Pixel 5a for $449

With as sophisticated as smartphones have become over the last several years, prices have also ballooned. With that in mind, tech companies have begun to produce “budget” versions of their devices, phones that still pack some necessary features, but at a modest price. Google has announced its latest budget phone with the Pixel 5a, which will cost $449 when it launches this month.

Google officially revealed the Pixel 5a on August 17, 2021. This comes just a couple weeks after it showed off the very impressive (and equally expensive) Pixel 6. Where the Pixel will likely have a relatively steep price point, the Pixel 5a costs $449. The Pixel 5a is available for pre-order now on the company’s website and will begin shipping on August 26.

The release of the Pixel 5a is likely a move to compete with the iPhone SE, Apple’s budget smartphone that launched back in 2020. Both phones have the same price point, with the same storage amount (128 GB). As of now, the Pixel 5a will only be sold in the United States and Japan, likely due to the ongoing chip shortage that continues to cause woes for the technology industry.

Google boasts that the Pixel 5a has an extremely powerful battery, able to last two days on a full charge. The phone also sports the Titan M chip and features 5G support. The camera quality, emergency services, and Stadia support are also among the features detailed by Google in its full product listing.

The Google Pixel 5a is available now for pre-order and costs $449. The device will be released later this month, meaning it will launch ahead of the recently revealed Pixel 6, which is expected to drop sometime in the fall of this year. For more on Google’s hardware reveals, stay with us here on Shacknews.