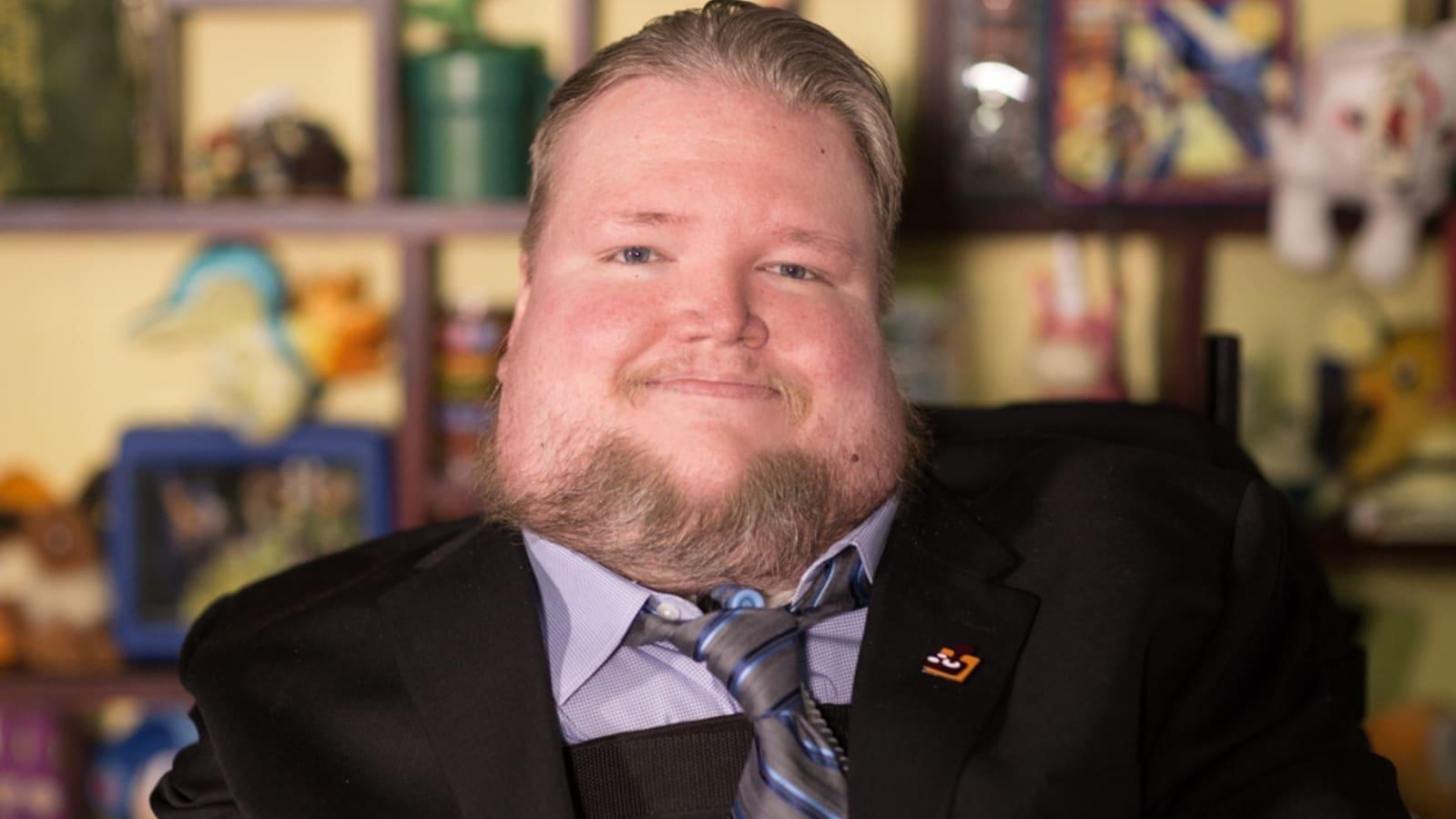 Steven Spohn is one of the most influential figures in the video game industry. You only need look at his commendable charity work and recognition at major award shows for evidence of that. Last year, Spohn made it his birthday wish to successfully raise $1,000,000 dollars for disabled gamers by his next birthday, the following September 2021. With roughly a month to spare, Steven Spohn has successfully hit the ambitious milestone.

Steven Spohn took to Twitter to share the exciting news that he and AbleGamers had crossed $1,000,000 USD in donations. Spohn shared a video in which he reflected on the campaign, as well as what it meant to hit the goal. “I wanted us to come together and do something good, and we did,” Steven said in the video. “This is not my victory, this is your victory.”

Steven Spohn is most known for founding the AbleGamers charity, which advocates and raises awareness for disabled gamers. Spohn was recognized for his extensive charity work and avocation when he was awarded the Champion of Change award at the 2020 Game Awards. We also named Spohn our 2020 person of the year here at Shacknews.

Steven Spohn announced in September of 2020 that he was setting out on the ambitious goal to raise $1,000,000 for disabled gamers by his next birthday on September 15, 2021. With roughly a month left until that date, Spohn has achieved that goal. He thanked everybody that donated or shared the campaign, as well as those who inspired him to start off on this journey.

Although Steven Spohn has hit his goal and successfully raised $1,000,000 for disabled gamers, the work doesn’t stop there. We encourage you to check out AbleGamers and SpawnTogether to learn more about how you can support the movement going forward.