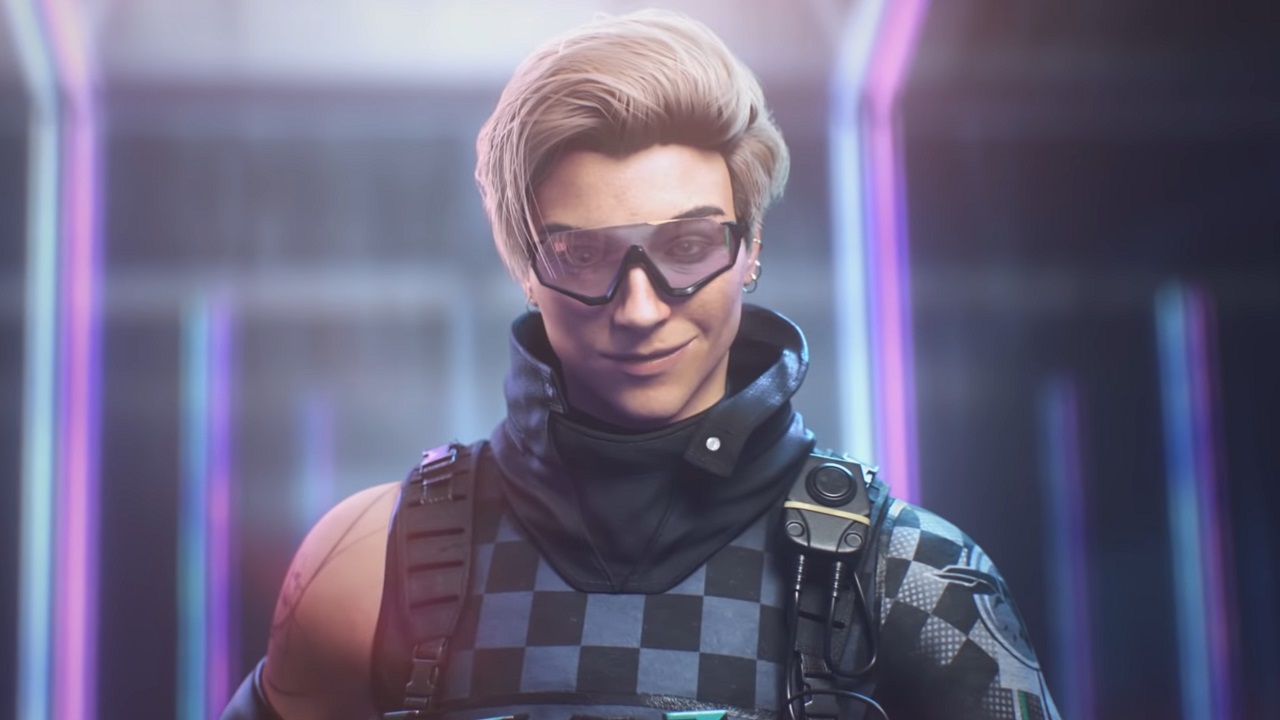 With another season of Rainbow Six Siege comes new operators to use in your battles to breach or defend targets in the game’s highly competitive FPS arena. Season 16 of the game is about to arrive. Named Crystal Guard, this season brings with it some changes to classic maps, as well as a new operator for the Attacker side. Rainbow Six Siege’s first trans operator, Osa, is bringing a powerful shield that can block aggression and cut off movement points, even as she and her team move in to engage targets and secure objectives.

Osa was recently revealed as Rainbow Six Siege’s new operator in a blog post on the game’s website. Her gimmick is the Talon-8 shield. While she’s going to be on the attacker side, this gadget provides defense as she and her team move in. It’s a clear, bulletproof shield with claws that allow it to be affixed to the ground to make a cover spot wherever you have the space. That’s not all. The Talon 8 can also be affixed in window frames to provide cover on them. That also means Osa has the potential to outright close down flank routes enemies might otherwise use to ambush your team.

The new Attacker, Osa, can deploy a bullet-proof shield to help her teammates dig in and push on when Crystal Guard launches on September 7. Take a look at what's to come with the UbiNews team.

Interestingly, Osa is Rainbow Six Siege’s first trans operative. It’s not overt. Ubisoft Montreal isn’t parading the detail about in a “look at this” type of way. It just kind of is, which is refreshingly normal for such an addition. Osa is also looking like quite the utility boost to the attacker side with that shield.

She’s not the only addition with Rainbow Six Siege Crystal Guard though. The new season will see major updates to classic maps, including Coastline, Bank, and Clubhouse, reworking them to go more in line with current development and sensibilities of the game. Osa, the updated maps, and the rest of the Crystal Guard content will be going live on Rainbow Six Siege test servers on August 17 and you can check out a detailed breakdown of the new content in the Crystal Guard reveal panel. Full release dates will be coming soon after.

Osa isn’t just interesting for Rainbow Six Siege. With the confirmation that some Siege operators will also be making their way to upcoming PVE game, Rainbow Six Extraction, it will be interesting to see what kind of newer content also makes the cut. Stay tuned as we await further details on all things Rainbow Six, right here at Shacknews.