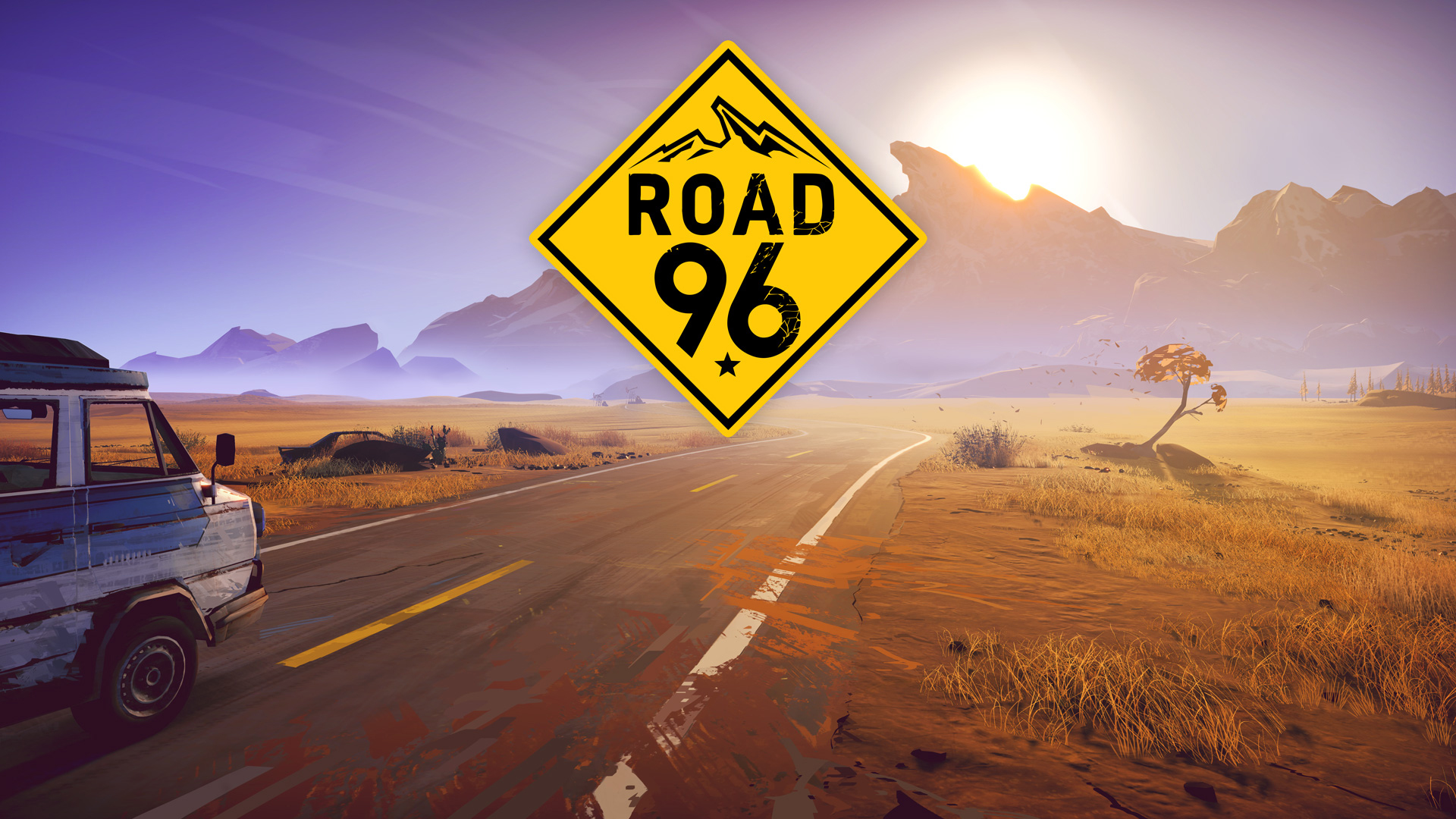 Road 96 review: The crossroads of destiny

Procedurally generated games are excellent for constantly offering players something unique, ensuring that no two players have an identical experience. However, it’s that complete randomness that can often limit what a game can do narratively. With Road 96, Digixart delivers a deeply story-driven game that also benefits from its procedural generation mechanic.

Road 96 is set in the Summer of 1996 and follows the story of a young teen looking to flee from Petria, a nation where citizens suffer under an oppressive regime. On their journey to the border, players will drive down different roads, which will lead them to a diverse cast of characters with different motivations and intertwining stories.

All of the roads in Road 96 are procedurally generated, determining what characters you’ll meet and what obstacles you’ll face. Even with the completely random nature of its design, I was impressed by how well all of the individual stories in Road 96 meld together. The characters in Road 96 are rich, and I genuinely enjoyed spending time with them and getting to learn more about them. The game perfectly captures the essence of a cross-country road trip, from meaningless chats to pass the time, to deeper conversations about life and purpose. I genuinely felt like I was on a road trip while making my way through Road 96.

Road 96’s progression screen is good for keeping up with the status of your travels. On this screen, players can view how many miles away they are from reaching the border, as well as a snapshot of their relationships with the characters they’ve encountered so far.

Choosing your own path

Player decision has a big impact on how the narrative unfolds in Road 96. There was an instance where I had $35, and had to decide whether to walk, call a taxi, catch a bus, or hitchhike to my next destination. This seemingly simple choice had a profound impact on where my trip went next and who I encountered. There are plenty of other decisions in Road 96 that will affect how other characters view and interact with the player.

One of my favorite sequences in the game came when I met a character that had some sinister intentions. I slowly grew more suspicious of them as our interactions went on, as the game tasked me with prying for information without angering the character too much. When things reached a boiling point, I had to quickly react and escape from what became a life or death situation.

In addition to money and resource management, Road 96 mixes in a variety of different gameplay elements through minigames. Whether you’re playing a rhythm game in order to use an instrument, going head-to-head with someone in a tabletop game, or playing a classic arcade tank game, Road 96 gives players a little bit of everything.

Tunes for the road

Any good road trip is lost without some decent music to keep the energy up. Road 96 has a great library of music, with songs created by real-life artists from around the world. The music covers different genres and is inspired by the hits that dominated radio stations back in the 90s. Music isn’t just a part of the game, it’s integral to the Road 96 experience.

Road 96 is visually impressive, I really liked how the developers used color and lighting to give more life to environments. Some of the best examples of this were watching the sun rise and sitting by a campfire at night. The game isn't a graphical marvel, but its art style works for what it's trying to do.

Always on the go

Playing on the Switch, Road 96 is an excellent game to jump in and out of as the shorter chapters made it easy to progress through the game in smaller increments. That said, outside of the use of HD Rumble, it doesn’t feel like the game was optimized for the Switch experience. There’s a lot of navigating through dialogue and interacting with the world around you, and it can be tedious having to use the Switch’s analogue sticks like a mouse. It would have been much smoother if I could flip through with the d-pad, or by using the touchscreen.

From a technical standpoint, Road 96 runs well on Switch, but it’s not always the best. There were several instances where the game dropped frames, usually when entering a new environment or when there was a lot going on at once. It wasn't often enough to ruin the experience, but it is something I noticed on a number of occasions.

To the place I belong

Road 96 is an adventure game that’s stuffed with fascinating characters. Everybody has a story, and the game does an excellent job at weaving those stories together in an interesting way. The use of music and the game’s art style also helps to elevate the experience. Road 96 is a bit bogged down by some UI issues and framerate drops, but that didn’t stop me from really enjoying the complete product.

This review is based on a digital eShop code provided by the publisher. Road 96 is available on Steam and Nintendo Switch for $19.99 USD.