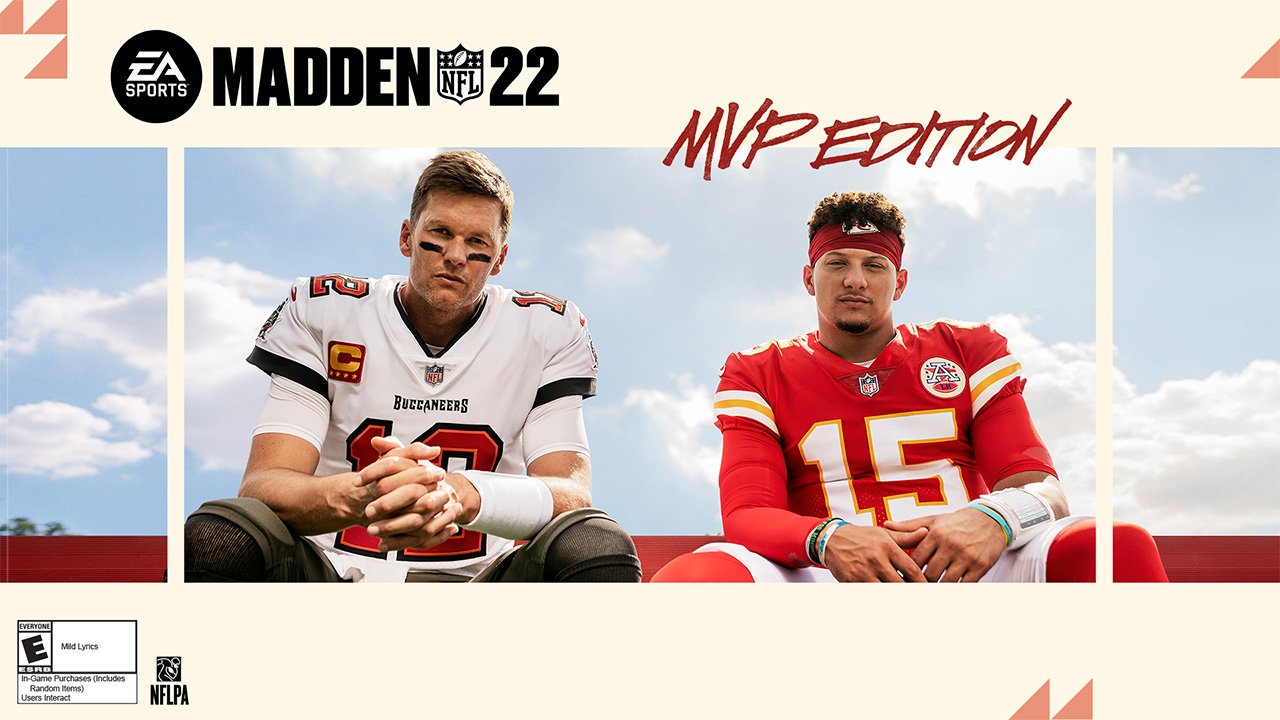 Madden NFL 22 is the latest installation in EA Sports’ football simulation franchise. As excitement builds among fans, many are wondering when they’ll have the chance to step on the field. Let’s look at the Madden NFL 22 release date, as well as the game’s early access and pre-order information.

EA Sports is allowing players to get a limited amount of hands-on with Madden NFL 22 ahead of its full launch. Those that are subscribed to EA Play can download Madden NFL 22 now at no additional charge and enjoy up to 10 hours of play. Once those 10 hours are passed, players will need to wait for the game’s full launch.

Madden NFL 22 has three different pre-order versions, each granting players different rewards and bonuses. Here is what you get with a pre-order of each version of Madden NFL 22:

That’s everything you need to know about Madden NFL 22’s release date, early access window, and pre-order bonuses. For more on what’s going on in Madden NFL 22, Shacknews is your place.