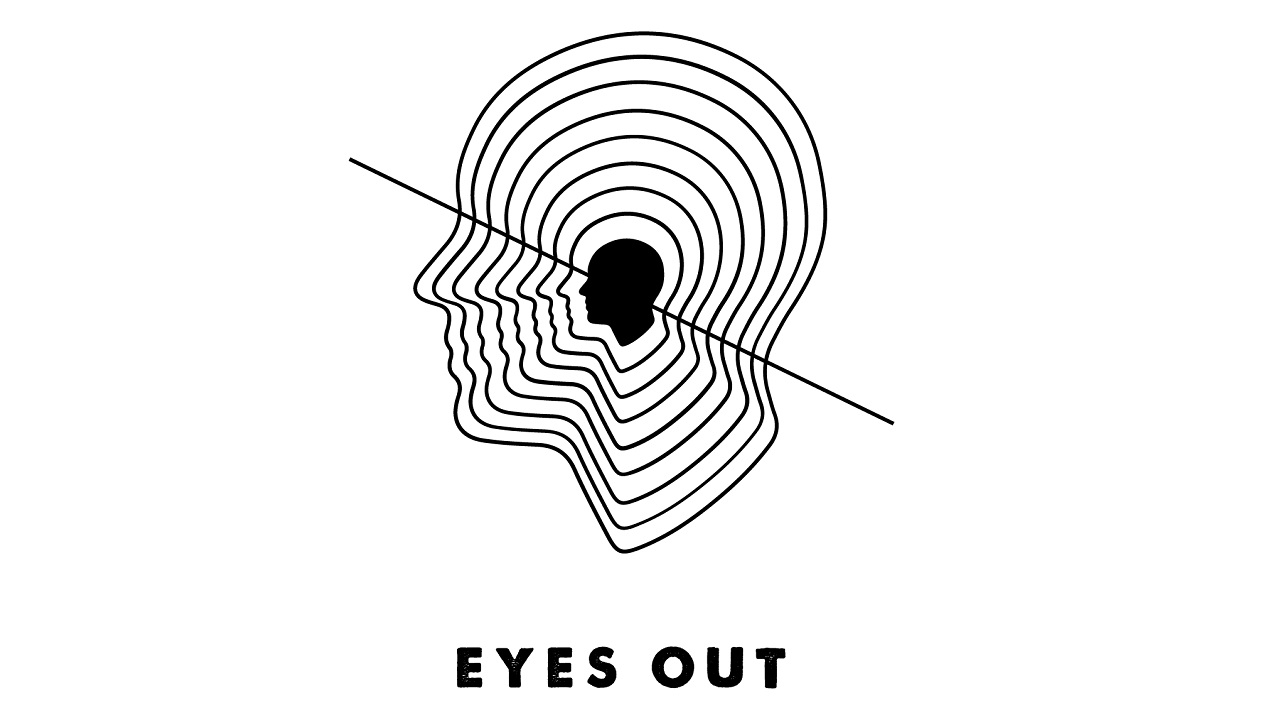 We’ve seen quite a few interesting studios pop up within the last couple years as various veterans of game development have shifted from established companies to new, independent studios. However, one of the most interesting among these has just arrived. Cory Davis was quite lauded for his work on Spec Ops: The Line, which created a visceral and fittingly upsetting take on the military shooter sim and its effect on soldiers. Davis is far from done with creation though it seems, as he has teamed up with longtime Nine Inch Nails guitarist Robin Finck to form a new arthouse game studio called EYES OUT.

Cory Davis and Robin Finck announced the opening of the EYES OUT studio in a press release on August 12, 2021. According to the two, the Los Angeles-based studio is meant to be a fusion of musical and visual artistries used to built atmospheric games with a heavy emphasis on environmental storytelling. The studio has launched a website to go with its opening and is now actively at work on its first project, which will be a single-player immersive cosmic horror game.

Davis has worked on a long line of notable and intensely dark projects, including the first Condemned and F.E.A.R. games. He also designed Spec Ops: The Line, which goes out of its way to portray the horrors and effects of military combat rather than glorifying it. His most recent project was the VR action horror title Here They Lie, developed with Tangentlemen under the PlayStation Santa Monica Studio banner. This is also where he reportedly met and became friends with Finck.

"When I was finishing up work on Here They Lie, Robin wandered into our studio and I felt a very strong connection to his open, creative view of existence, and the power of music," said Davis. "We instantly started working on some prototypes I had in development at the time and together we launched straight toward something unexpected. Robin's vibrant and boundless approach to the creative process drives our work far beyond my previous experience. It's such an exhilarating trip to venture into the darkness together."

Finck is also no stranger to the video game industry, having scored music for titles such as No Code’s Observation and Devolver Digital’s NOCT. His feelings on collaboration with Davis were quite mutual.

"Cory is a true and impassioned artist,” Finck explained. “He’s a visionary leader who draws the highest and best from each person on the team, no matter their position. He’s capable and dedicated and he’s open to forces unspeakable. He’s rare. Weird, even. We connected about films and games and music and all the minutia and it was a really positive charge colliding with him. We have a simpatico work ethic and drive, and we see each other soul to soul. Our play together is inspired.”

And so with EYES OUT, it seems that Davis and Finck will continue to create intensely-themed projects aligned with their combined histories of creativity. EYES OUT is currently staffing up with job openings on its site, but stay tuned as we continue to follow this studio for news, details, and reveals of its upcoming project.