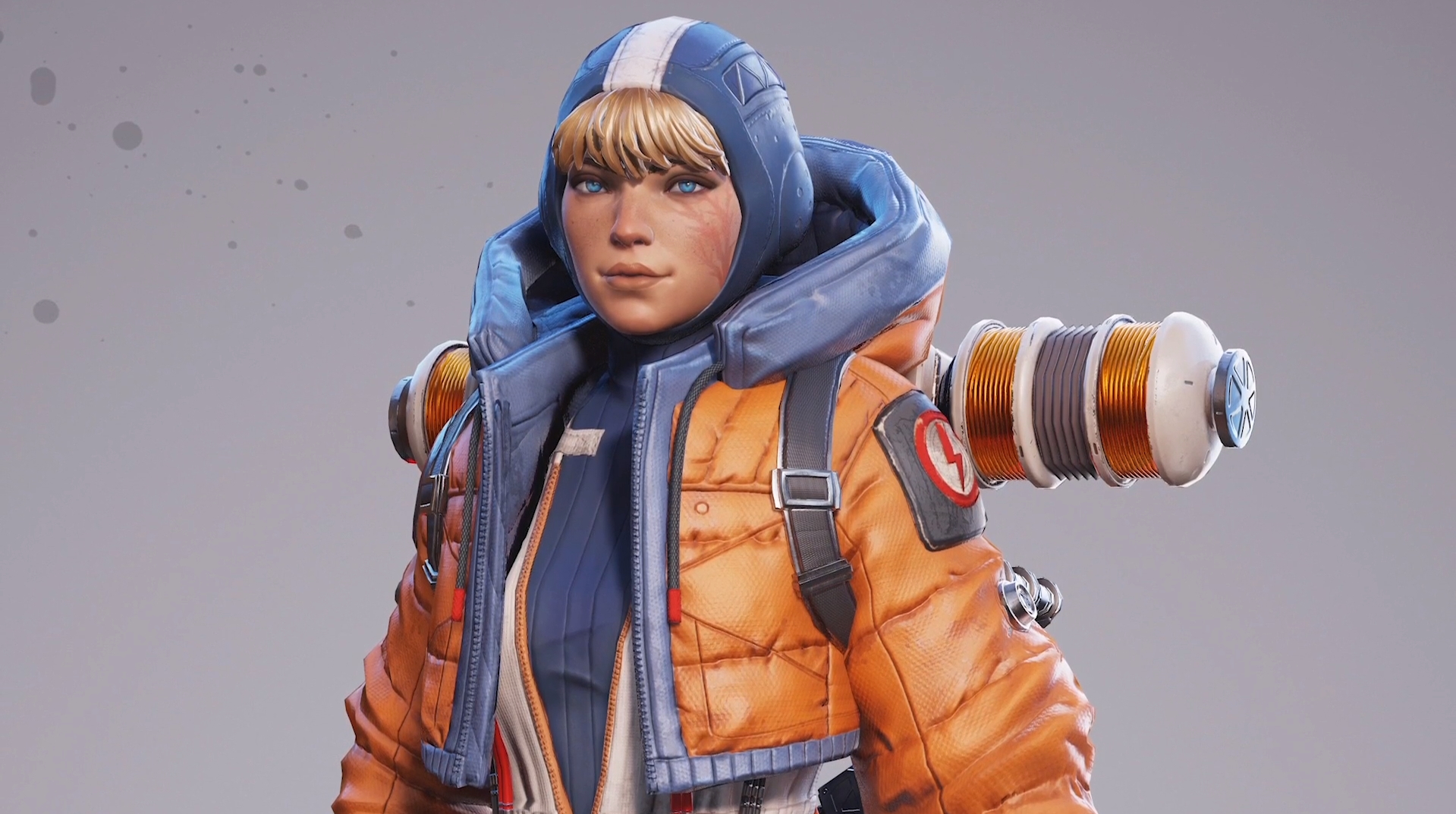 Daniel Klein, a developer at Respawn who had been working on the battle royale hit since early 2020, has been let go from his position after comments he made on his blog in 2007 recently surfaced.

Klein confirmed the news via his personal Twitter account yesterday, admitting to writing the comments in question and expressing regret.

As of last Friday, I am no longer working at Respawn. I want to be very open here and say that I'm heartbroken and depressed. It's been a very dark few days.

In the series of Tweets, Klein noted that he felt no ill will towards Respawn for the decision and offered apologies to former coworkers at the studio for the stress that his actions have caused. Klein arrived at Respawn after a stint at Riot Games and began work on balancing some of the characters in Apex Legends. Klein’s openness about his progressive politics and the changes he helped usher onto Legends such as Wattson led to intense disdain from a small portion of the Apex Legends community.

When asked by Kotaku if the unearthing of his past comments had anything to do with his contentious relationship with a portion of the Apex Legends fanbase, Klein explained, “I fully own the awful, bigoted statements I made in 2007 and am disgusted with my younger self for making them. But there’s also no doubt in my mind that they came to light because someone went looking for things to hurt me with. EA was aware of this allegation, and I specifically asked them to be on the lookout for these strategies being used against other employees in the future.”

Klein’s partner, who is still employed at Respawn, also publicly posted comments on the situation. Their comments also put emphasis on the combative relationship with the Apex Legends community.