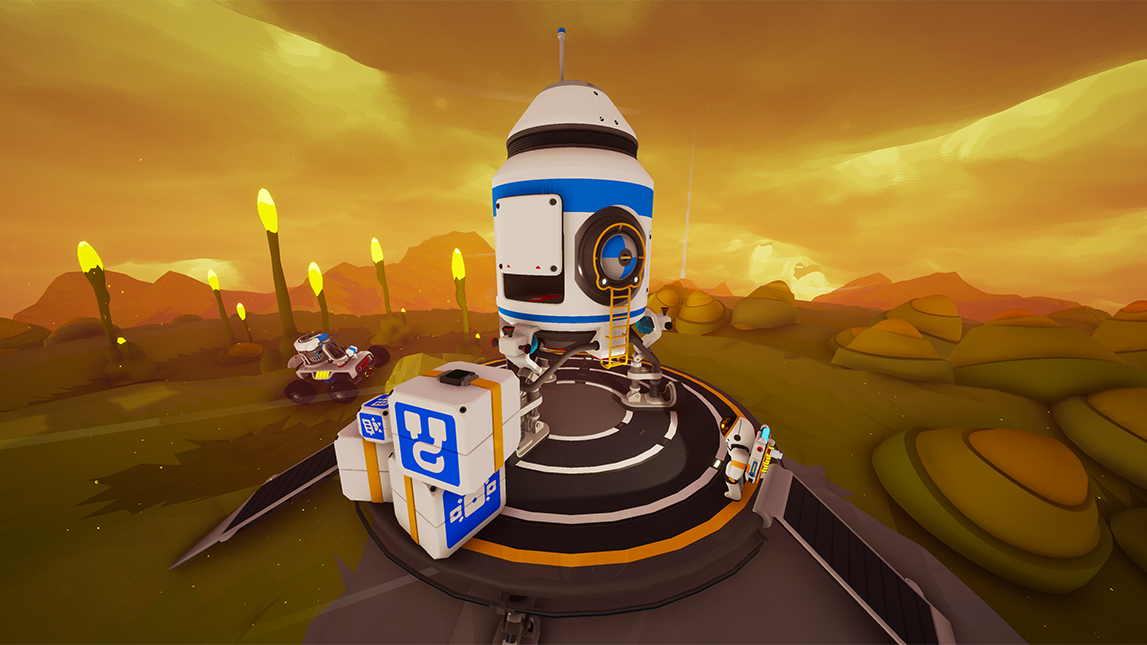 Astroneer touches down on Nintendo Switch in January

Updated 12/8/21 at 9:20 a.m. PT: System Era Softworks has announced that Astroneer will be released for the Nintendo Switch on January 13, 2022. The rest of this article remains as it was originally written.

If the idea of zipping around a cluster of planets, building out space bases, and exploring the deepest secrets of the galaxy tickles your fancy, then the team at System Era Softworks created just the game for you. Astroneer was a certified smash when it debuted on PCs and Xbox consoles several years ago. Now, the action is headed to the world’s most popular gaming console, the Nintendo Switch. The development team made the formal announcement of the port during today’s Nintendo Indie World Showcase and confirmed that the project is targeting a January 2022 release date window.

Because of its use of physics, deformable terrain, and its staggering scope, many presumed that Astroneer was a game that was too complex for Nintendo’s modest handheld. The team at System Era is clearly up to the challenge of adapting the game for new hardware and is confident enough in their work that they posted an all-new trailer showing off Nintendo Switch performance.

The Astroneer Switch port will also have some special features to claim as its own. System Era says that the Switch version of the game will offer local co-op support, Pro Controller support, and much more. Upon release, the Switch client will be at feature parity with the previously released version of the game, so new and returning explorers won’t need to worry about missing any of the fun or functionality.

While there is no firm release date for the game just yet, the January 2022 launch window will be here sooner than you think. System Era says it will soon provide details on pre-orders as well as information on pre-order bonuses and exclusive content. Until then, make sure to keep your tether lines tight.