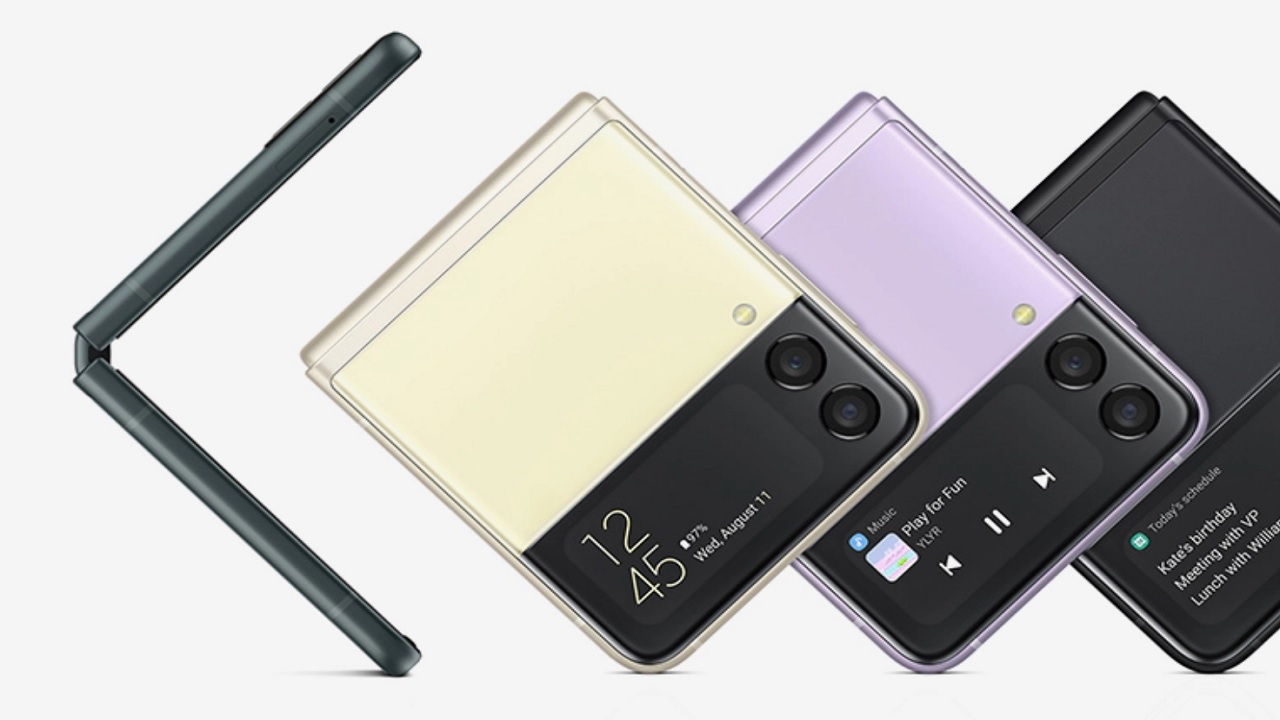 With the Galaxy Unpacked presentation, we got a big new offering in the form of the Galaxy Z Fold3, but not everyone might want the size of the Fold3 in their pocket. Fortunately, Samsung has an option for those looking for compact and stylish in its Galaxy folding smartphone products. At this latest Galaxy Unpacked presentation, we got the reveal of the Galaxy Z Flip3 smartphone. What’s more, the Z Flip3 will be coming at the end of this August.

Samsung revealed the Galaxy Z Flip 3 during the Galaxy Unpacked presentation on August 11, 2021. The latest version of the compact form-factor folding smartphone from Samsung, the Z Flip 3 offers a stylish and functional folding smartphone experience at an extremely pocketable size. When folded up, the Z Flip3 is only 4.2 inches long. Moreover, it features a new Flex Mode in photos that will allow you to take better quality and more versatile photos than ever before. The Z Flip3 will come in green, lavender, cream, and Phantom Black colors and launches on August 27.

The Z Flip3 also features a cover screen, which will allow users to get a quick glimpse at information without even having to open up the phone. This includes the date, battery life, and time. Users will also be able to take pictures and play music without having to open their phones up. There are also personalization options that let owners tailor their cover screen to their liking.

Samsung also boasts that the new Z Flip3 will feature seamless compatibility with the newly announced Galaxy Watch4 Series. Personalization changes made to the Z Flip3 cover screen will also be applied to the watch in order to keep things aesthetically in sync. The Galaxy Z Flip3 smartphone will start at $999.99 for a 128GB version and $1049.99 for a 256GB version. Pre-orders are available now.