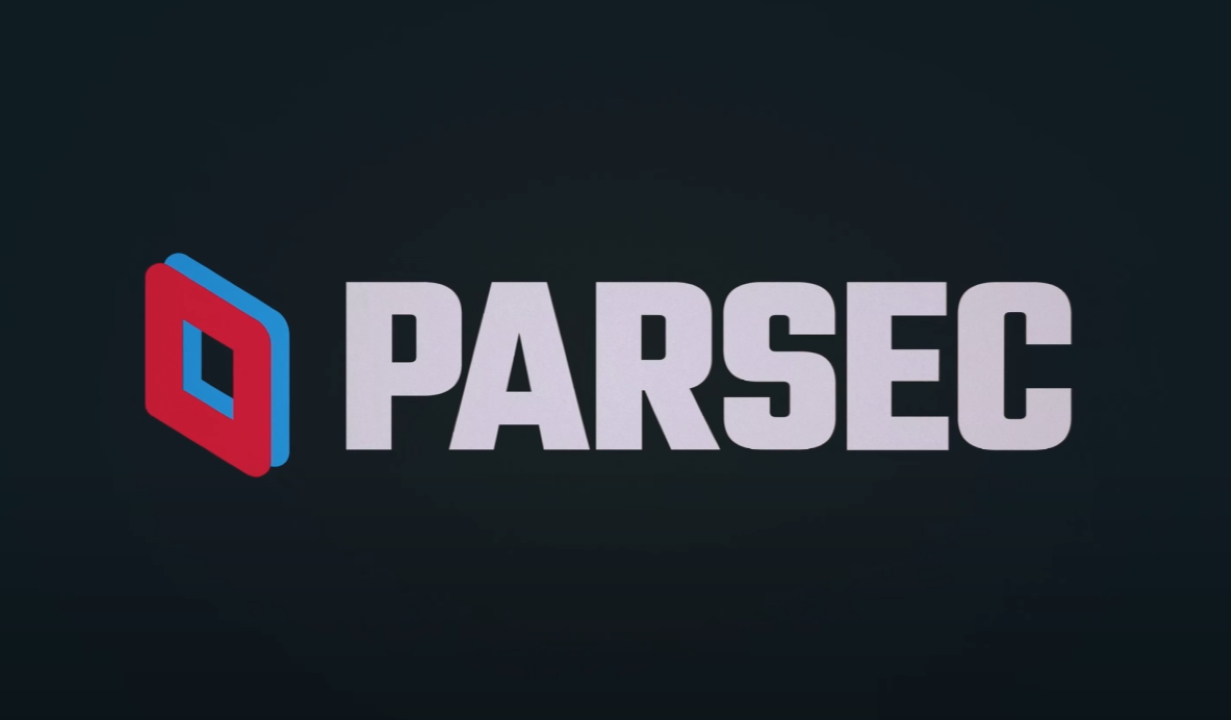 If you produce new technology that helps make work or life easier, there’s a good chance that you would be in line for a substantial windfall, either through sales or acquisition. For the makers of Parsec, a remote desktop app made popular by gamers, the windfall will come in the form of acquisition. Earlier today, Unity, producers of the popular Unity Engine, announced plans to acquire Parsec in a deal worth $320 million.

Parsec first debuted back in 2016 and offered a simpler way for gamers to play games together, even if the game did not have explicit online multiplayer support. Parsec would allow a third-party client to connect to the host machine running the game, then encode a video recording of the on-screen action and stream it to the third-party client. It offers support for multiple types of input devices and when network conditions are optimal, provides low-latency interaction for non-native clients.

Unsurprisingly, the features that endeared Parsec to gamers also made it an attractive option for work collaboration, particularly for digital artists and 3D modelers. When the COVID-19 pandemic forced people into remote office work, the value offered by Parsec grew exponentially.

“We believe that, more and more, creators will need to be able to work anywhere,” Unity Senior Vice President Marc Whitten explained to TechCrunch. “They’re going to work in groups that are dispersed by distance, or they’re going to be in a hybrid environment where they might be working in the office sometimes and at home sometimes. I think that’s going to mean that those creators are going to need to have access to the power they need on the glass that they have, wherever they are.” he adds. “And Parsec is a great example of a company that has just deeply innovated in that space.”

Parsec will add another feather into Unity cap and it only cost them $320 million in cash to make it happen. Whitten told TechCrunch that he doesn’t foresee any changes for existing Parsec users, but couldn’t comment yet on any potential changes to subscriptions/pricing.